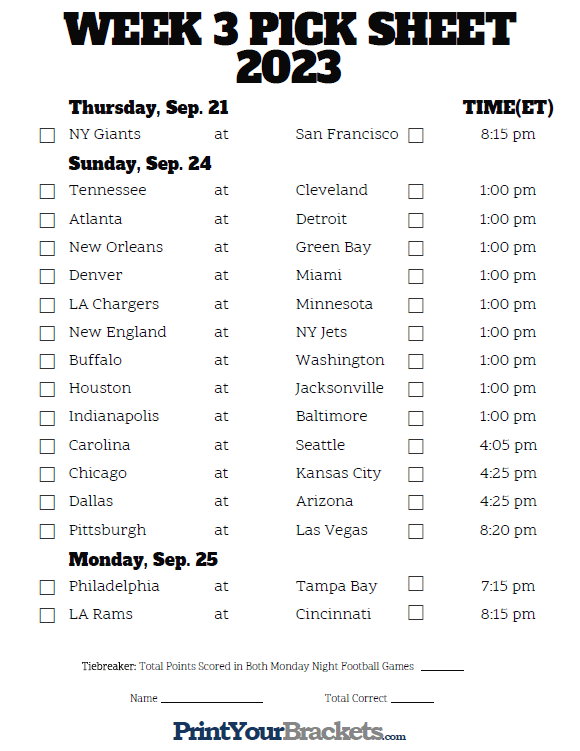 Torn ACLs all over the NFL in Week 2 but nobody cares when you have MVP vs. MVP on MONDAY NIGHT FOOTBALL! The other games are all pretty lack-luster really outside of Rodgers vs. Brees and Dak vs. Wilson.
Z

Good test this week. Hopefully at least one of Milano/Edmunds is back. Otherwise Goff can follow the Fitz playbook and kill them over the middle. As good as the o-line has been Donald is always a nightmare matchup.

I like our chances against the Pats this week too. Not saying we will win, but it's going to be hard for a team to stop our offense. As soon as teams start doubling Waller because they have to, the receivers are going to pop.

Staff member
Yeah. I'm curious if Ruggs is healthy, how the Patriots defend them. Do they stack the box and try to jam Ruggs/use a Safety over the top on him forcing Carr to beat them via Waller/Edwards/Agholor?

I could also see the Patriots trying to use Gilmore on Edwards if Ruggs isn't healthy and Phillips on Waller with double teams on Ruggs coming from JC Jackson and McCourty.

Man, he should sue.

Maybe that's why Lynn said he wants Tyrod to be the starter. He knew how fucked up that whole situation was.

Rookie WR Jalen Reagor of the Eagles is going to be out quite a while with a torn UCL in his thumb. Eagles are hoping week 10....

Staff member
Ruggs hurt and out for Sunday. Not good news.

Either that or Waller will catch ten passes again. They should probably just line him up at WR this time because he burns corners and they're too small to tackle him.

They have naked Zay Jones, they're good.

I’m very happy with how Miami looked last night and will be holding on to that memory fondly as they head into the murderers row portion of their schedule.

Well that was too dramatic but Josh fucking Allen.

Staff member
The pro-Jets post in Week 1 aged fucking badly. sorry dawg this team is by far the worst in the NFL
S

I think the Giants may be worse

snuffbox said:
1. Da Bears. They lose 2 of their first 3 and bench Trubisky. Nick Foles pulls some more of that stupid magic Nick Foles shit and they make a playoff run.
Click to expand...

I was way off!

Bears win. Falcons horrible end of game management. Bears still suck badly. Foles actually resembles an NFL QB with being able to throw a crisp spiral and not miss his receivers by 20 yards.

Bears lost Tarik Cohen to a torn acl on a fair catch punt return. RB Brian Hill of the falcons got shoved into the front of Cohen's leg by a Bears player. It looked nasty.

I'm real glad Ryan Pace locked Cohen up in a 3 year 17 million dollar extension a week ago. Good move. Lock that 3rd down rb / punt returner up early in the year. RIP ACL.
A

My pessimistic comment at the end of our Packer party was "Can't wait until we lose 41-38 in the playoffs." The 2011 feelings are there.

Something, something, brown paper bag, Ain'ts.

Staff member
Cam had an off game but the Patriots still steamrolled the Raiders. Raiders had a lot of opportunities but squandered them and let New England just eventually run the ball down their throats. Teams gotta learn, like Seattle did (and even then NE drove down to the 3 yard line with a chance to score a TD and win), that you can't afford to make mistakes and let New England stay in the game. NE may be off but eventually they will capitalize on those mistakes somehow and before you know it you've lost the game by 10 points.
Z 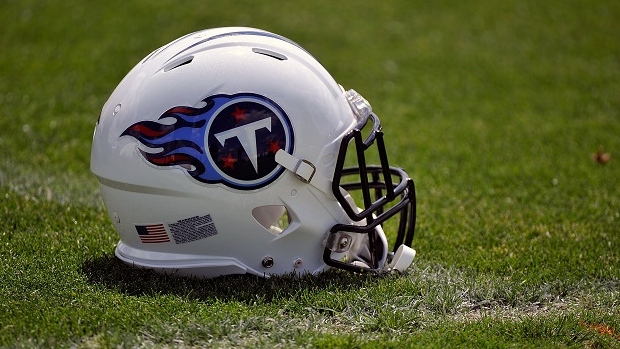 The Tennessee Titans announced Tuesday morning that they have "several" positive COVID-19 positives and are "working through the process of confirming them." Tom Pelissero of the NFL Network reports Tennessee is dealing with eight cases, three among players and five among staff members.

Staff member
They need to push the playoffs back a week to have a Week 18 where they can play any postponed games.