Staff member
Odell is out for the season with a Torn ACL, dealing a blow to the Cleveland offense and their playoff chances. Aaron Rodgers and Russell Wilson continue their pushes in the MVP Race with Tom Brady, Mahomes, Kyler Murray, and Derrick Henry right on their heels.

ROY seems to be between Joe Burrow and Justin Herbert at the moment. Burrow is 1st in Completions, Pass Attempts, and 3rd in Passing Yards. Herbert has been playing out of his mind and is 7th in Passer Rating. 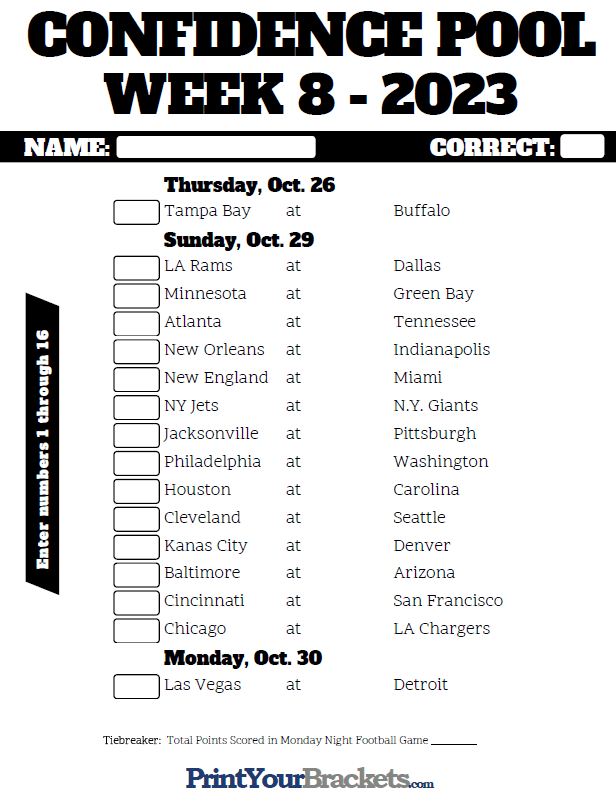 Odell is out for the season with a Torn ACL, dealing a blow to the Cleveland offense and their playoff chances.
Click to expand...

Is it though? Baker looked better than he ever has after OBJ got hurt.

Cartman said:
Is it though? Baker looked better than he ever has after OBJ got hurt.
Click to expand...

They were playing a team missing their two best corners, and that team also has one of the worst pass rushes in the NFL. Among teams who have played all seven weeks they have the third least sacks I mean, I would hope he can do that.

Raiders this week are unfortunately the same damn thing. We have one corner on the way to being elite, potential elite guys at safety and DE, but the rest of our defense is fucking trash.

I was mostly joking, I think Mayfield blows and them making the playoffs with or without OBJ was not something I expected.
H

Carlos Dunlap whined his way out of Cincy and is headed to Seattle. Seattle is okay with the fact Dunlap hasn’t been productive for two seasons and turned an entire locker room against him.
Z

Pretty sad the Bills had to have Cam hand them the game. I can conceivably see them lose their next 5.

Staff member
Conversely I'm feeling GOOD about the remainder of our season. The hard part of our schedule is over and we only play two good teams the rest of the way.

Zetterberg is God said:
Pretty sad the Bills had to have Cam hand them the game. I can conceivably see them lose their next 5.
Click to expand...

That Bills Run D should scare you a lot. Patriots D kept them mostly in the game, until the Bills just went run heavy, but Cam flat out fumbled the game away literally. And this was without Stephon Gilmore or Edelman/N'Keal Harry.

With Cam, I can blatantly see him lock onto one receiver, ala Jakobi Meyers this game, as soon as he completes a few passes and then takes forever to hit the open RB in the flat/hit the screen pass proper or target anybody else down the field. It wouldn't be so annoying if these issues literally haven't been there every single game thus far into the season.

Bears 2nd Drive in 3rd Quarter:
1st play: Some Saints DB pokes Anthony Miller in the face.
2nd play: Javon Wims just runs up and punches the DB in the face twice and gets ejected.
3rd play: Foles picked off.

This Bears team is the most undisciplined team they have ever had. Aikman keeps saying he's shocked at how bad they are for a 5-2. No shit.

The Saints don't have to even try to win this game.

He's even more disgusted he has to stomach more with OVERTIME.

The Dolphins put a beating on the Rams and suddenly I can see them winning the division.

That was an ugly game for both NOLA and CHI.

And I'm honestly in the New Orleans minority of wanting to give Wims the benefit of the doubt. The DB he punched out is the same DB that Michael Thomas beefed with in practice a few weeks back. I don't know man, where there's smoke there's fire. I don't remember people punching Revis Island for being so good at coverage. CGJ is doing something else, talking some shit or something that is pissing off wide outs, on his team and others.

It's not a good look to be seen punching an opposing player on national TV, and the refs did what they had to do, but Monday morning I'm thinking CGJ needs some sort of fine as well. I like him as a player but I'm starting to wonder about his character. Professionals shouldn't be this easily triggered.

HSJ said:
The Dolphins put a beating on the Rams and suddenly I can see them winning the division.

Steelers acquired ILB Avery Williamson and a 2022 seventh-round pick from the Jets in exchange for a 2022 fifth-round pick. ​

Staff member
49ers season is over as both Kittle and Jimmy G are out for at least six weeks.

Minshew deserved better than Doug Marrone as a HC. Hope he gets a shot somewhere else with a legitimate team around him.

HarleyQuinn said:
Minshew deserved better than Doug Marrone as a HC. Hope he gets a shot somewhere else with a legitimate team around him.
Click to expand...

He's the next Fitzpatrick, he's gonna get four or five more chances. I should however point out that he has a weak arm and apparently throws the 2nd most passes that should be intercepted in the whole league. He threw 18 passes into the hands of defenders so far. They either dropped or had a receiver break up 13 of them.

Looks like there is a chance that Covid could wreak havoc on Week 9 as AJ Dillon of the Packers and Marlon Humphrey of the Ravens both tested positive today.

And Jamaal Williams has been removed for close contact to Dillon, so God help our running game on Thursday (if it even happens at this point).

SF won't need their quarterback this Thursday. Green Bay will give up at least 150 rushing yards because their GM chose to draft for positions they might need in a few years instead of filling obvious needs now.
Last edited: Nov 2, 2020