Wait a god damned... that's not the South?! I was told by AppleCare that this sort of nonsense only happened in the South.

thehill.com
“Aw damn it!”- literally no one

Odessa Kelly, 39, is taking on an incumbent Democrat in Tennessee. She would be the first openly gay Black woman elected to Congress. 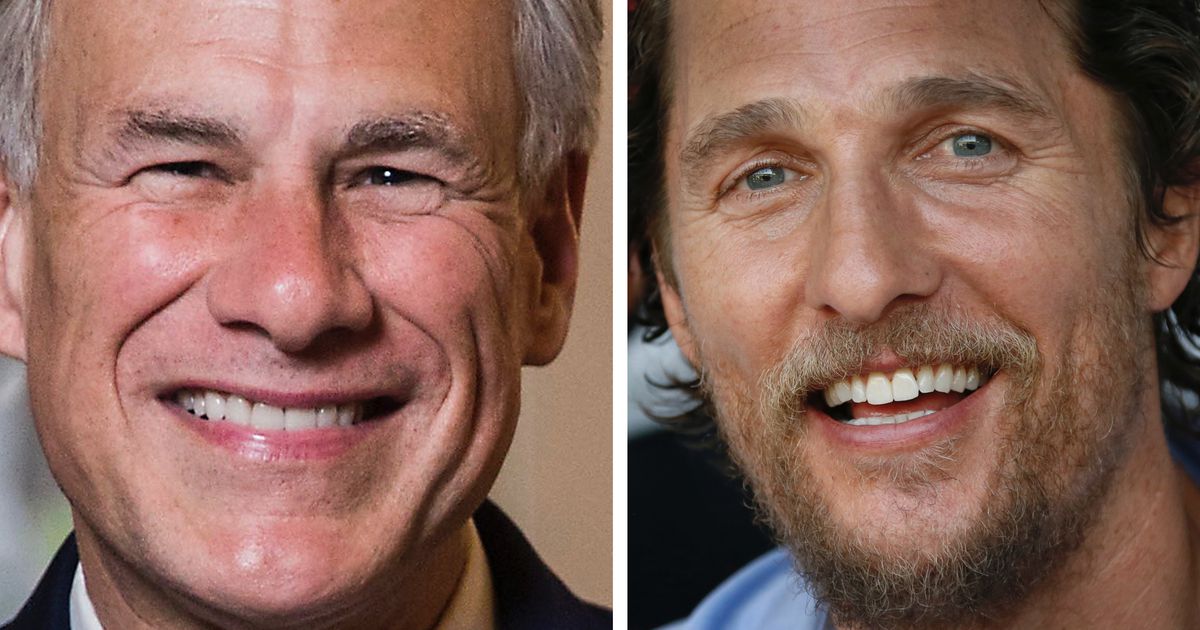 Matthew McConaughey may be a viable candidate for Texas governor; poll shows actor ahead of Abbott

Oscar-winning actor Matthew McConaughey, who says he's considering a run for governor of Texas, has an edge over GOP incumbent Gov. Greg Abbott, according...
www.dallasnews.com
Please kick Texas out of the union, President Biden.

Edit- Fuck. This is the wrong thread too. 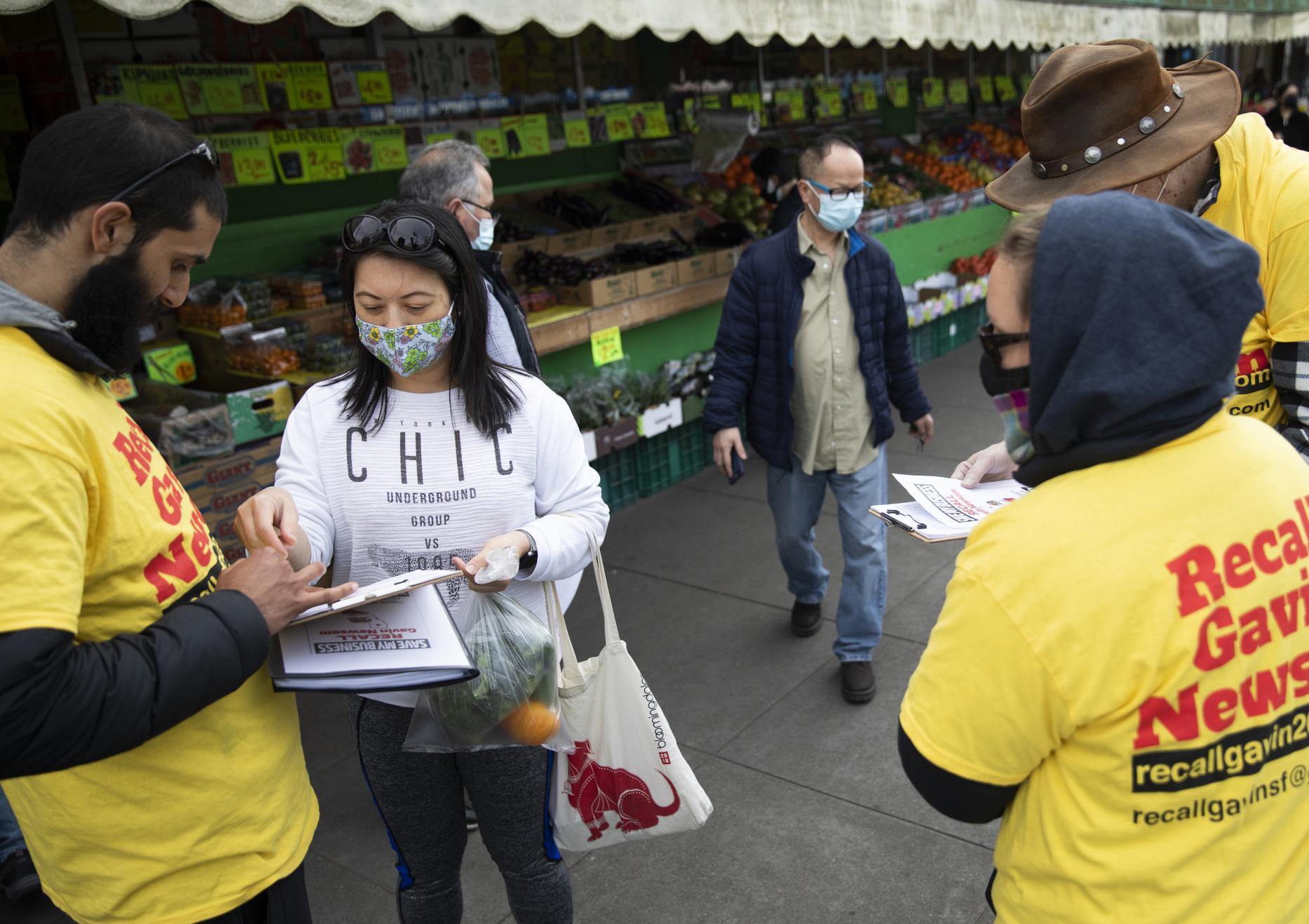 Randy Quaid, "Christmas Vacation" star and brother to Dennis Quaid, has stated that he's "seriously considering" running for governor of California after the announcement that Gavin Newsom will face a recall election.

The GOP has found their primary challenger for Liz Cheney. They have chosen a guy that impregnated a 14 year old girl when he was 18. Six years later she would commit suicide.

Texan Nazis tried to pass a voter suppression bill. They took their arrogant time doing so because they assumed they were entitled to its passage. The Democrats then left that particularly weakly led state's capitol building & were able to, at least temporarily, kill the bill. Somewhat similar to Wisconsin Dems leaving the state to stall an anti-worker bill. Hopefully this new thing in Texas will have a longer lasting affect.

Republicans in many other starts are trying to pass similar anti-American legislation. I hope more states are able to stop them.

Manchin at his absolute dumbest/worst. "We have to let the Republicans control elections through partisan means because fixing the problems might be seen as partisan" 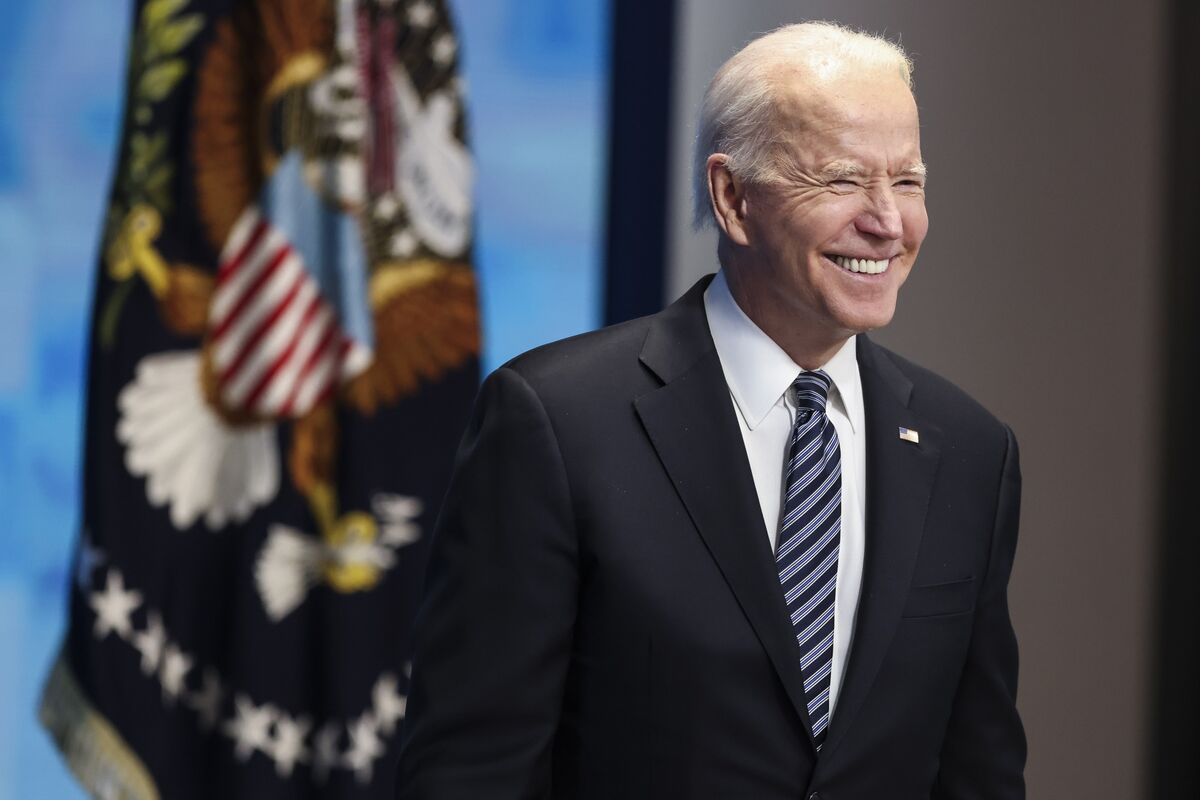 The Democratic National Committee raised $12.1 million in May, a record total for off-year fundraising in the month for the party, and topping its GOP rival by about $1 million, according to their latest filings with the Federal Election Commission.

www.bloomberg.com
Dems still have $19 million less in the war chest than the Republicans though cause of all of the money Trump raised trying to 'get help to overturn the election' a few months back.

I'm more cautiously optimistic about 2022 than most lefties though. While I think anger towards the right has abated, I feel like Dems are better organized than they were in the 2010s. Republicans are angrier than they were in the 2010s but it seems like a more chaotic, confused anger. Idk. If I were a betting man, I would say Dems come out slightly better or at the same place they are rn on November 9th, 2022. I am not buying that they're going to get their asses kicked again.

https://twitter.com/i/web/status/1407711282900389889
Buffalo is on track to elect the first socialist Mayor of a major US city since 1960. Pretty amazing story. She had a kid at age 14 and was able to work her way to become a nurse and community organizer before beating the four term incumbent Democratic Mayor.

Republican candidate for the senate seat Ohio and one time (?) intellectual hero to progressive elites JD Vance has publicly stated he's sorry for saying he didn't worship Trump in 2016.

Republicans on the campaign trail are zeroing in on Vice President Harris as their political target of choice as the midterm battle draws closer.

Jake Ellzey defeated Susan Wright in an all-GOP runoff in Texas for the seat Wright’s husband held before he died of COVID-19 complications.

rollcall.com
Might be a good sign for the Ds that being the candidate who Trump favors isn't a winning strategy anymore even in redass Texas.

That and the Texas runoff result last week, I think, mean maybe bland centrism holds a lot more appeal than we once thought.

That and the Texas runoff result last week, I think, mean maybe bland centrism holds a lot more appeal than we once thought.
Click to expand...

Made the mistake about reading the 2021 California Gubernatorial Recall election.

Newsom's Democratic opponent is a self described "landlord influencer". 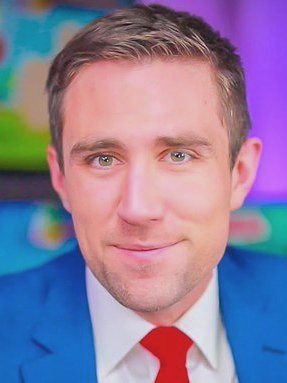 Instagram briefly removed Paffrath's campaign announcement post from their platform. According to Paffrath, Instagram notified him that they had removed his post, in which he described Newsom as a "weanie baby", under its harassment guidelines. Paffrath told Fox News he suspected the post was taken down intentionally, and that the removal was related to its parent company Facebook's donations to Newsom's causes. A Facebook spokesperson said that the company's donations had gone towards coronavirus relief, not the governor's campaign.[26] The Los Angeles Times has reported that such donations by Facebook and other social media companies were "behested" payments, or indirect payments to government causes on Newsom's behalf.[27] Shortly after Fox News inquired about the removal of the post, it was restored, and a spokesperson said it had been removed in error.[26]
Click to expand...

This is a few weeks old but longtime Wisconsin congressman Ron Kind is retiring. Not a super great development for 2022.

It now leans republican. Trump carried the district both times and Kind closely retained last year. He had been aided by having the weakest GOPer in the district for an opponent before that. My guess is bad polls sped up Kind's decision. His would-be opponent (the one Kind barely beat last Nov) recently made a fool of himself at a public library throwing a tantrum about a Pride Month exhibit. Not good.