2021 What Are Those Clowns in Washington (House and Senate) Up To Now?thread

Senate Dems Spent A Billion Dollars And Need A Miracle

Senate Democrats have only picked up one seat so far — and they’ll need two Hail Marys, and even more money, to take back control of the Senate

www.dailyposter.com
Rumor and innuendo that Ed Markey was making calls to get Schumer replaced as Senate minority leader.

Could've been better. Could be worse. Pending Georgia, the Dems gained one net senate seat. And the Trumpers have to play defense again in 2022.

The Dems absolutely must tie this person into all of their campaign messaging the same way the GOP does with Pelosi.

Yes. Being nice doesn't work anymore. It hasn't in generations (if it ever did). Every GOP House seat, every senate race, and every state legislature and governor race should all be attached to her.

909 said:
The Dems absolutely must tie this person into all of their campaign messaging the same way the GOP does with Pelosi.
Click to expand...

Only boogeyman I've seen Democrats use besides Trump is Mitch McConnell who is definitely more evil than almost anyone but it is scared to people to the polls over a old ass Ichabod Crane motherfucker. Democrats are also generally less hateful than Republicans.

Turning the other cheek only works when the other side isn't kicking you between the legs.

https://twitter.com/i/web/status/1325948841653391367
I swore the past 10 years of political course have broken people's brains. Susan Collins doing a babyface turn at this point is something Aaron Sorkin scratch out of a first draft for being too unrealistic.

It boggles my brain that people can't see that the Kavanaugh confirmation was her last chance to prove she is anything resembling the reasonable centrist she portrays herself as AND SHE BLEW IT! grumblegrumble 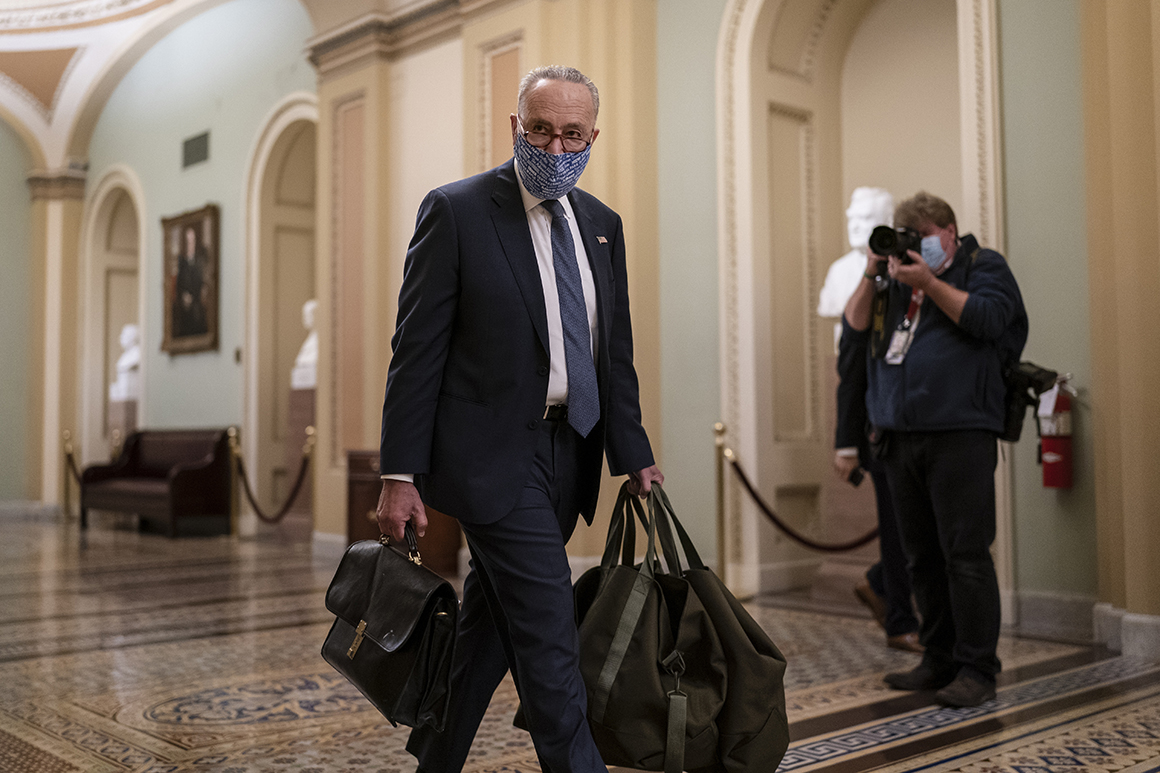 ‘We’re not some demonic cult’: Democrats fume over faulty messaging

Rank-and-file lawmakers are anxious, but major leadership changes are unlikely.

www.politico.com
P. good breakdown of the Democrats' mediocre 2020. When politicians as disparate as Doug Jones and AOC are criticizing your campaigning strategy, it might be time for a change..

YOU MEAN PROMISING THE STATUS QUO TO PEOPLE WHO ARE POINTING OUT THAT CHANGES ARE NEEDED DOESN'T WORK?!?!?!

‘We’re not some demonic cult’: Democrats fume over faulty messaging

Rank-and-file lawmakers are anxious, but major leadership changes are unlikely.

www.politico.com
P. good breakdown of the Democrats' mediocre 2020. When politicians as disparate as Doug Jones and AOC are criticizing your campaigning strategy, it might be time for a change..
Click to expand... 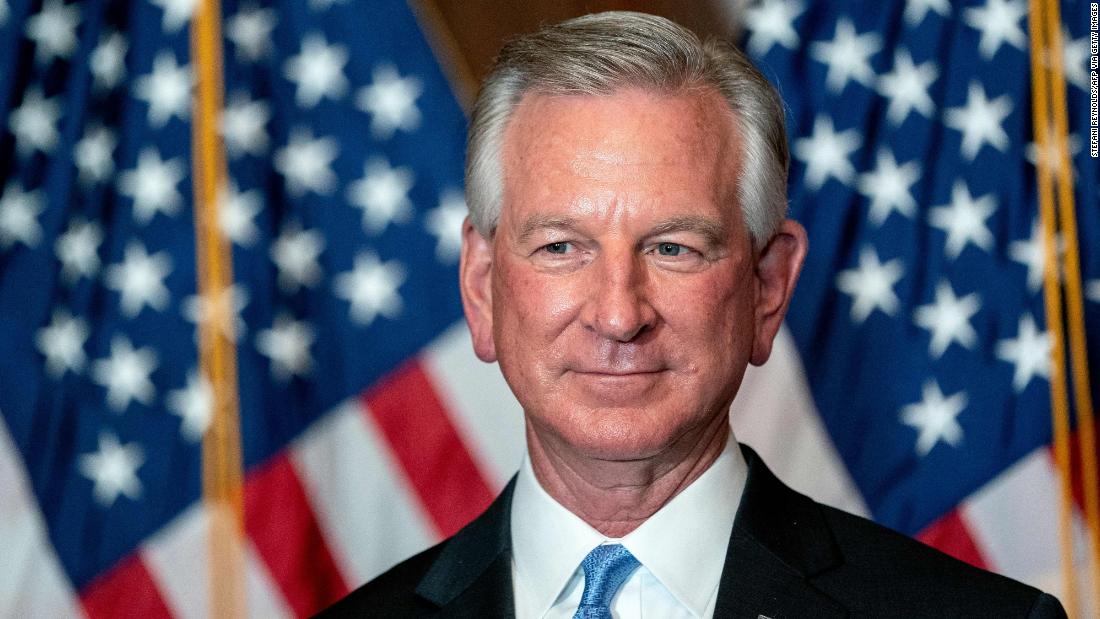 Newly-elected Senator Tommy Tuberville (R-AL) incorrectly identified the three branches of the US government and also incorrectly said the US fought socialism in World War II.

George Costanza would be proud.

I’m so exhausted by these fuckwits going on and on about “MAH CIVIL LIBERTIES”. Waiting for them to start talking about seat belts oppressing their civil liberties because it is the same thing. Same one saying ”my body, my choice” on wearing a mask is really oppressing those using those statements for valid, legitimate reasons. I really hope there is a way that maniac gets removed. Already sick of her.

And the asshole that lost and showed up? This is where they need to stop being soft and just arrest his dumb ass for trespassing. If he only walked around tourist spots, whatever, but if he really tried to go in, there should be some penalty. I’d be penalized if I tried to walk in he White House, it shouldn’t be seen much different.

https://twitter.com/i/web/status/1327632527268438016
Sad thing is she is one of the most conservative congressional districts in the entire country. Unless she becomes such an ass that her party decides to snipe her a la Steve King then she is there as long as she wants to be.

He has the charisma of a cotton ball, he's not gonna go far. Running someone that comes off like a substitute teacher never works for either party.
Last edited: Nov 23, 2020

Idk if he'll win but I got a horrible gut feeling he'll get the Republican nomination sometime in the next 10 years cause he combines the warmongering of '00s Republicans with xenophobia of current Republicans.

He doesn't have that "CAN HAVE A DRINK WITH THAT GUY" vibe that Dubya and even Trump had with a lot of Republican voters. Cotton looks like a lifelong politician. Charisma seems to go far in people choosing who they want as President. I can see him making a bigger splash outside of the presidency and he could be a Mitch esque boogeyman for decades to come.
Last edited: Nov 23, 2020

Some more good news today: Diane Feinstein will not continue as the Dems' ranking member on Judiciary.

Somewhere, Jello Biafra is celebrating harder than he has in a very long time.

I literally just finished reading a book that described the atrocities that the Japanese committed during the recapture of Manila by American forces in 1945. Mass rape and murder. One instance of them tossing babies up in the air and catching them on their bayonets.