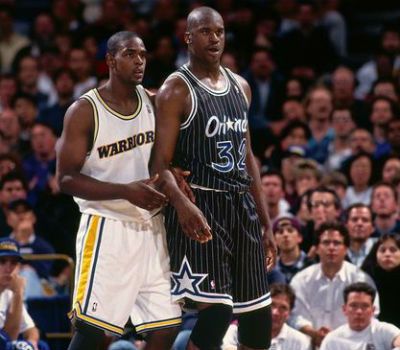 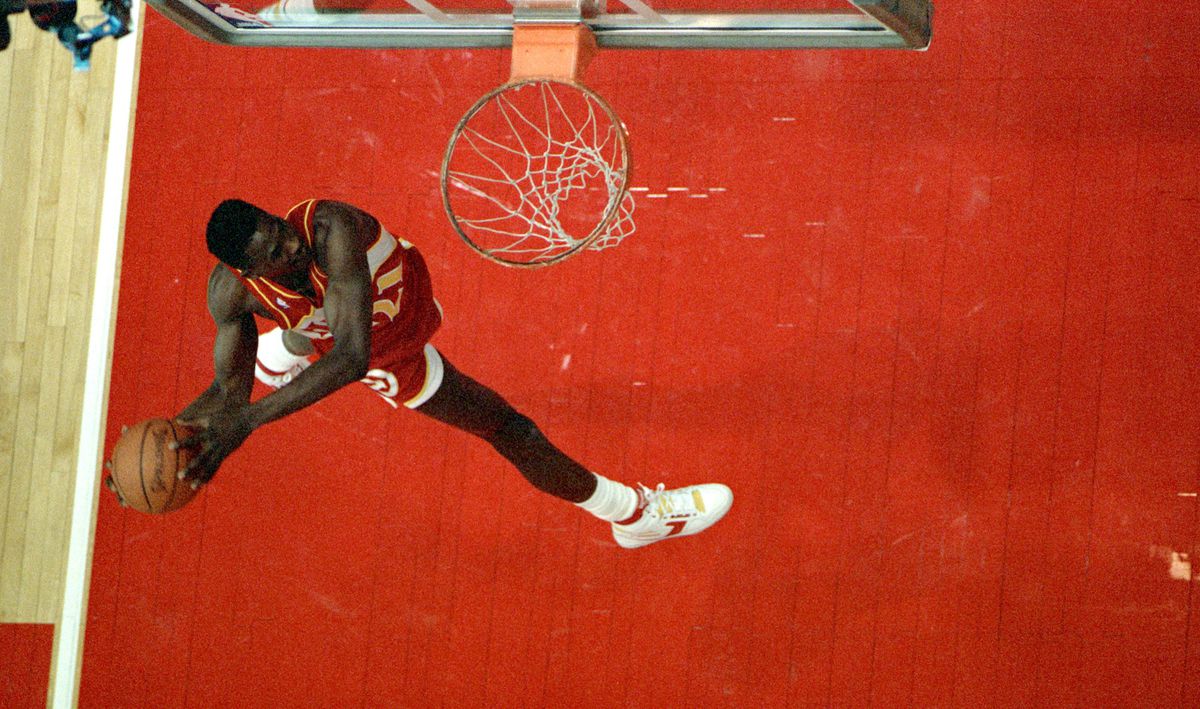 TWO JUGGERNAUTS FACING OFF! THE WINNER WILL BE THE 90s NBA DRAFT CHAMPION!

Y'ALL HAVE 48 HOURS TO VOTE

I feel like this team is capable of playing any style. Isiah Thomas led two championship teams in a grind-it-out style, but also showed that he can excel in an up-tempo game, as well. He did lead the highest-scoring team in NBA history, after all. And Orlando Shaq could run the floor with just about anyone and finish strong. Kobe is still very young, but blossoming quickly, and this group of vets will bring a fire out of him like we haven't yet seen. Double-team at your own risk, and the threes start raining down. Teams with this much shooting are going to rule the league in the future. The 90's aren't ready for us. You've been warned.

Obviously my team is set up to run and gun straight from the start, playing defense on centers isn't really optional. My goal is to make everyone else's big men as tired as possible while my team fills it up. I feel like there's no way to guard players like Shaq or Hakeem unless you actually have Shaq or Hakeem, but I did draft good defenders for my bench that can stop the players at other positions. Obviously the offense is running through Magic, Petrovic, and Wilkins getting the ball and pushing up the court as quickly as they can.

As a final, I don't think this is particularly close. Just a really bad matchup for 909. Isiah historically gets under Magic's skin, Kobe can chase Drazen through any screen and contest any shot and Shaq will absolutely run rampant on anyone 909 plays. Nique is the one true advantage 909 has but he won't have much space to operate in. Alf also has the option of playing Kukoc or Robinson over Laimbeer to space out the floor and drag Webber further away from Shaq (or McDyess or whoever but it's pick your poison). Top to bottom, this is a very good matchup for Alf. Think he'll cruise to victory.

My theory behind starting 3D instead of Kukoc was aside from Kukoc's familiarity with the 6th man role, I already had Isiah and Kobe as guys who were going to have the ball in their hands a lot in the first unit, so I wanted someone who could fully commit to playing off the ball and spacing the floor. Then on the second unit it's a similar concept, with Kukoc and Strickland sharing ball-handling duties. You could interchange between Laimbeer and Cliffy depending on matchups. Antonio obviously isn't Shaq, but when Shaq needs a rest he's a strong, athletic big who can jump out of the gym and finish strong inside. A good big to have for an up-tempo game imo. 909 is definitely a worthy Finals opponent, but I think I'm well-equipped to deal with whatever he throws at me.

Staff member
Alf was dominating this 5-1 and now it's all tied up. WHAT A COMEBACK

Staff member
I could see Shaq eating all the BBQ chicken going up against undersized McDyess and older Moses, but I'm not sure that would be enough. Magic, 'Nique, C-Webb, and pre-injury Dice on the break is a scary sight. 909's bench doesn't have the volume scorers Alf does, but they can still shoot very well.

The funny thing about both teams is that a lot of their stars peaked in the 80s or 2000s, which makes it difficult to gauge in this 90s format. In the end though, I'm gonna give this one to 909 by a hair. Just like the front-end talent a little more in this context.

I think in these types of games it ends up being a half court contest. And I favor Alfdogg cause that trio can play inside out and slow the game down. I don’t know how well a front line of Webber and McDyess would play cause they play in similar spots, and then you add Dominique, and he needs the ball.

On the defensive end, in order for 909 to matchup well he has to sacrifice more on offense than the other way around. Laimbeer can push around Webber and Shaq can protect the paint against penetrators just with his big body. In a 90s style game, I think I favor Alfdogg’s set up more (more iso, slowed down, mad fouls and shit)

AND THE WINNER OF THE 90s NBA DRAFT TOURNAMENT... 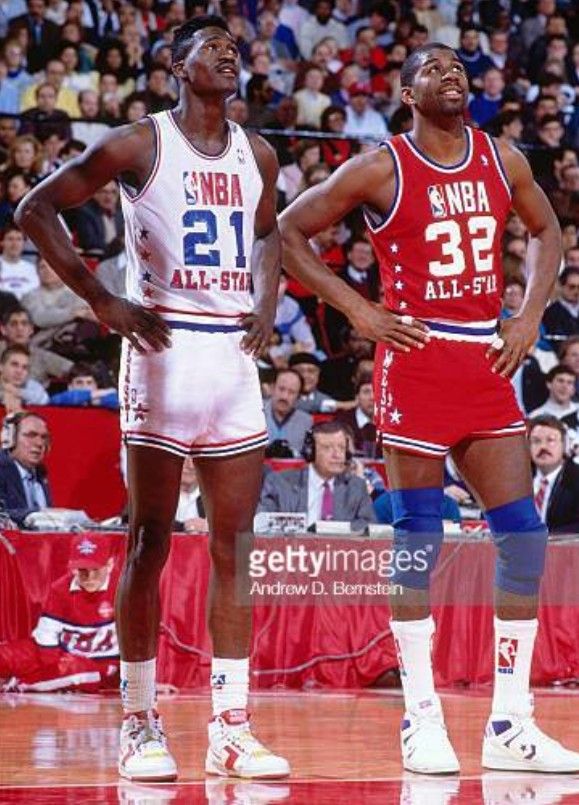 Who was talking shit about this tournament being unfairly skewed towards the big 4 centres? Ya, that person was wrong.

Who was talking shit about this tournament being unfairly skewed towards the big 4 centres? Ya, that person was wrong.
Click to expand...