Obviously this song is a blatant ripoff, but this is kind of a weird judgment because the percussion and the vocal performance (the most derivative parts of "Blurred Lines") are not copyrightable elements and from what I've read the jury wasn't even allowed to hear the original "Got to Give it Up" in court. So we're supposed to believe that a bunch of people who had never heard either song before, and weren't even allowed to hear the infringed song, decided that the chord progression and melody of the two songs, based on the sheet music, were so similar as to constitute infringement, and I'm not sure that's the case. My heart says they made the correct decision, but my head feels like this isn't quite right.

CAN'T YOU SEE THE DIFFERENCE

Also, I laughed at Nona Gaye crying while talking to the press like she was at a funeral. Jeez, you just made 7 million bucks from a rape anthem, smile a bit!

I won't argue that the Gaye estate didn't deserve some compensation, but I really don't like the precedent this verdict may set.

The Gaye family are a bunch of shitheads.

Going after TI is crossing the line
D

Watch them go after Weird Al next too.

"Tries to explain parody protection to the Gaye estate" 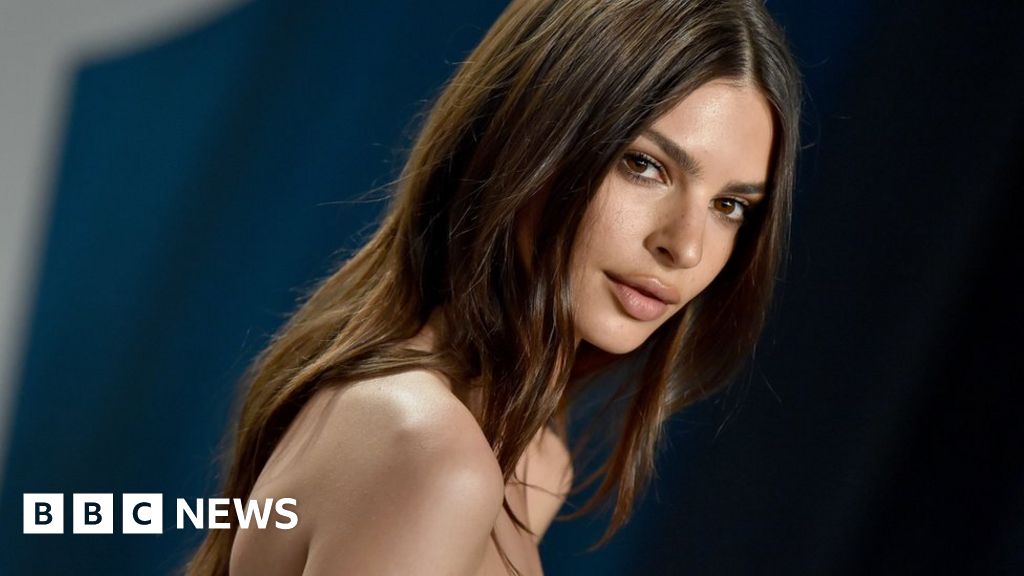 Emily Ratajkowski alleges Robin Thicke grabbed her breasts while filming the hit song's music video.
www.bbc.com
We should all be ashamed of ourselves.


(Full disclosure- I went as Robin Thicke for Halloween in 2013)

BREAKING NEWS: KAMALA ADMITS TO SEXUAL ASSAULT ON HALLOWEEN IN 2013

The more time has gone on, the more it has strengthened my belief that the Gaye estate didn't deserve to get paid for this song, Thicke's shitty behavior aside. Ripoffs are the heart of pop music. And I feel the same way about most cases where performers had to cut in other artists with writing credits (Sam Smith/Tom Petty, Olivia Rodrigo/Paramore). However I am still glad the Stones gave k.d. lang a cut of "Anybody Seen My Baby" because they already have enough money.