"N 2 Gether Now" is also way better than anything Bon Jovi ever recorded. Now most of the credit for that song should go to Method Man and DJ Premier and it works in spite of Fred Durst's presence not because of him but still!

HarleyQuinn said:
I'm proud that my contribution to this thread is the internal soul searching that led us all to realize Limp Bizkit > Bon Jovi
Click to expand...

Let's not get carried away.

I also find it ironic that we are arguing the merits of Bon Jovi v. Limp Bizkit in a "classic rock" thread.

We were fools to try and pretend we don't love WWE's Favorite Band.

AboveAverage484 said:
Let's not get carried away.

I also find it ironic that we are arguing the merits of Bon Jovi v. Limp Bizkit in a "classic rock" thread.
Click to expand...

I can fuck with the "LB > BJ" sentiment until we start talking about how Supernatural should've ended with an epic "Blaze of Glory" montage of the brothers dying instead of the garbage we got.

I still maintain that the opening riff of this is very good and that Isis (NOT THAT ISIS, the post metal band Isis) might of been influenced by since a lot of their riffs are pretty similar. The song falls apart quickly though once Freddy starts singing but the first 48 seconds have potential


that's all I really have to add other than I think I prefer Bizkit over Jovi just based on stupid childhood nostalgia for Bizkit and getting annoyed by how much VH1 played It's My Life in the early 00's.

Thread has totally lost its way so here

I guess it is not good but the riffs sick enough that I usually don’t change the station if it comes on. I will grant you that the vocals sound like someone half assedly making fun of Southern rock vocals and mostly using gibberish.

I wonder what kind of deal was struck where Foghat became the perfect southern rock band despite being British.

I think it was just horrible timing. I really think they just meant to be a blues rock band but showed up too late to be lumped in with Cream and Peter Green era Fleetwood Mac and ended up getting pegged as southern rock.

Weird thing is ZZ Top came out at the same time, was actually from the South (albeit Texas which is kind of its own region) and very rarely have I seen them get labeled as southern rock. And they've semi regularly co-headlined with Skynyrd too!

Yeah, Foghat missed some sort of sweet spot. I could see trying to go for something like Slade but somehow it just made them wedged somewhere between Skynyrd and Little Feat.

ZZ Top are just ZZ Top. Audience is on the whole pretty much the same, but ZZ Top is also the ultimate in dad rock.

Damn. Guess that would explain the "Lonesome Dave" nickname. 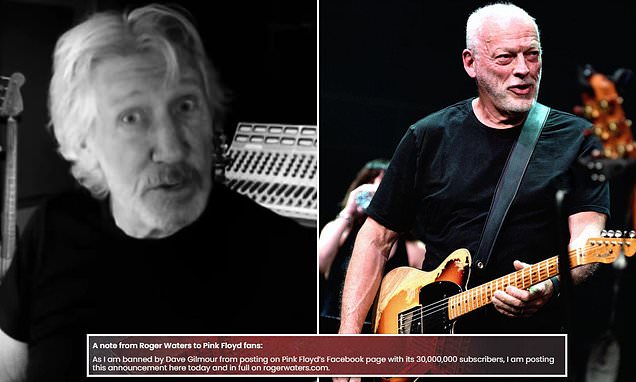 www.dailymail.co.uk
Roger Waters and David Gilmour have resumed their beef. Nature is healing.

Waters has spent so much of his life as a twat that I can't go against Gilmour ever. I'd argue, though, that in terms of longevity vs quality, Pink Floyd is the most consistent band of all time. The Final Cut is still trash.

Friend and I got into a Gary Numan discussion as I guess he has a new album. Came down to an argument over whether "Cars" is annoying or not. I've never liked it much. Repetitive as fuck, influence aside. Doesn't "fucking suck" but I just came to the realization I didn't like it very much and it gets played frequently. His new stuff is quality, though.

The Valeyard said:
Friend and I got into a Gary Numan discussion as I guess he has a new album. Came down to an argument over whether "Cars" is annoying or not. I've never liked it much. Repetitive as fuck, influence aside. Doesn't "fucking suck" but I just came to the realization I didn't like it very much and it gets played frequently. His new stuff is quality, though.
Click to expand...

I'll make the argument that "Cars" is (for me) all about the sound and everything going on in the background. I find the vocals annoying/distracting and would rather just listen to a karaoke version of that song over and over again. With that said, I also don't hear it too often so it's not one of those songs that drives me nuts from overplaying.

"Cars" is definitely not annoying.

Read an interview with The Black Crowes hyping their 30th Anniversary tour and the Robinson Brothers were talking about how they wanted to be the only members from any of the previous iterations because they wanted to rid themselves of any negativity and toxicity.

Brothers, the only constant two members of the band have been you two and you've gone through like three dozen other bandmates. Has thought ever crossed their mind that the problem RE: toxicity and negative attitudes not be with the three dozen bandmates they fired but with them!? Even by classic rock standards, they are ridiculously un-self aware.

When your biggest moments are "She Talks To Angels" and banging Kate Hudson you don't need self-awareness. 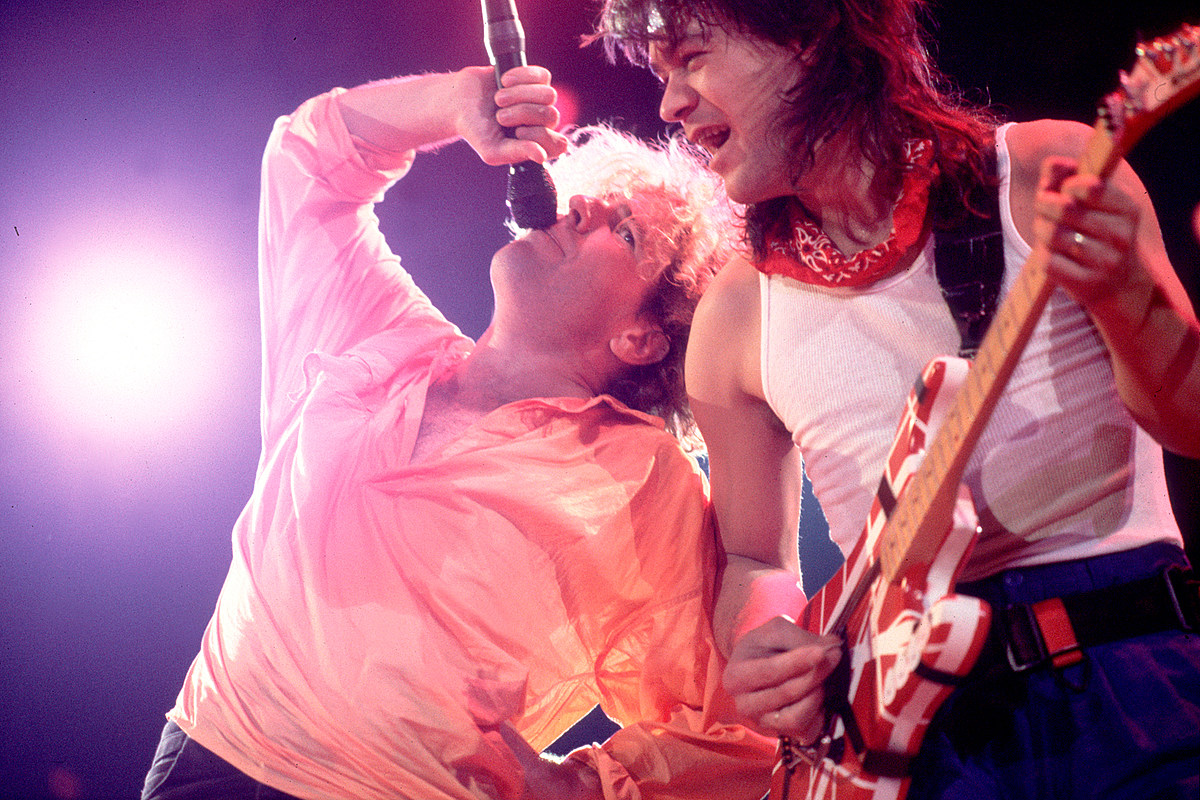 Italian auto engineer Claudio Zampolli, who helped connect Eddie Van Halen and Sammy Hagar in the mid-'80s, died in July 2021 at the age of 82.

ultimateclassicrock.com
Me, my cousin, and maybe @BUTT would disagree but I think Van Hagar is the first thing people think of when they think of "Classic rock that fuckin' sucks."

5150 and maybe half of For Unlawful Carnal Knowledge (F.U.C.K.) are good, man. Everything else they did was weak (OU812 and Balance).

I discovered recently that Sammy would do some of his solo hits live when doing live shows with VH which makes me regret not seeing them during their brief reunion in '04 more.

OU812 is better than F.U.C.K but 5150 is really the only objectively good Van Hagar album.