Really just want an excuse to post this pic 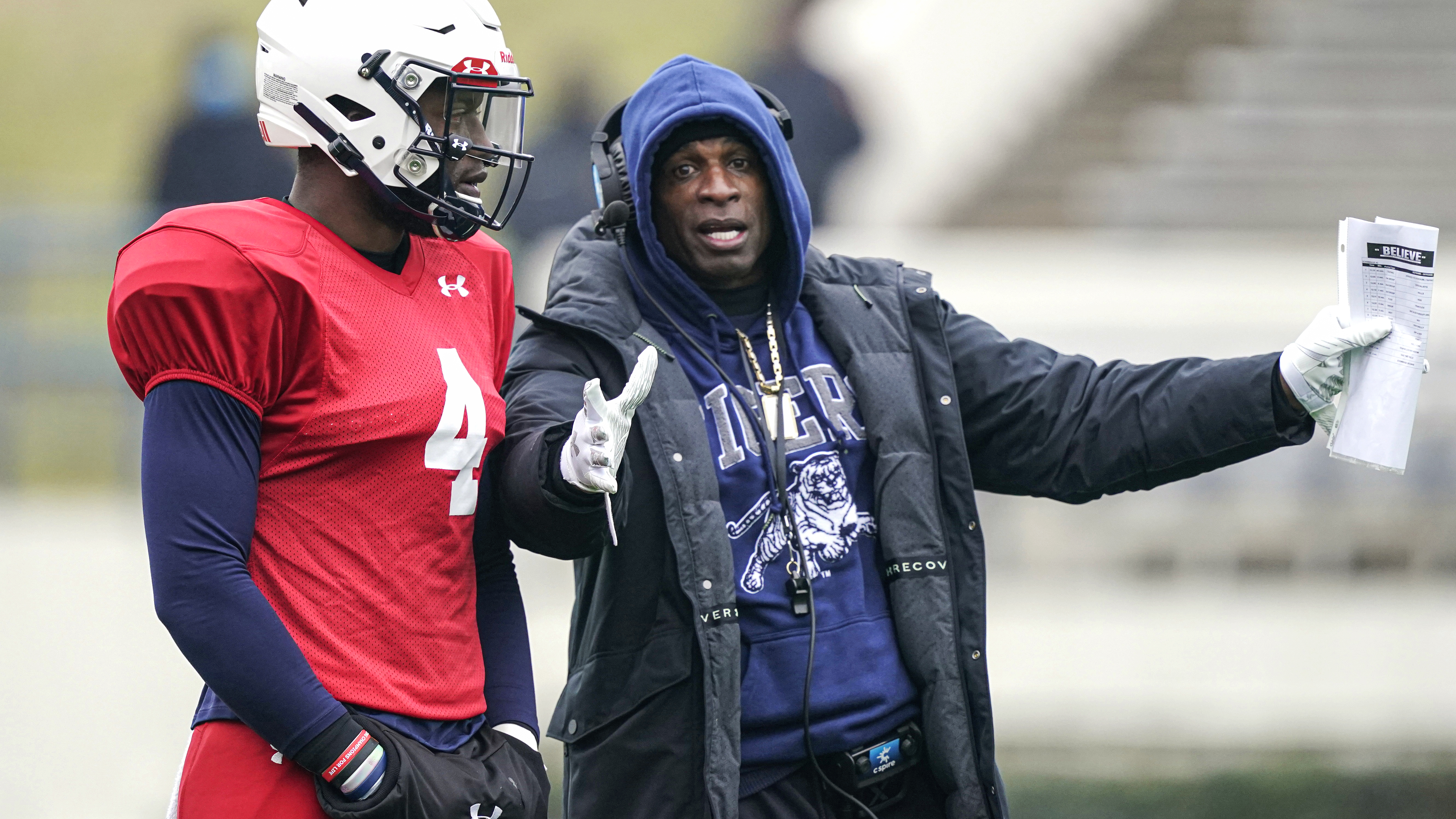 Hope this guy is successful. It’s Jackson state but a lot of people still have big expectations.

The Art of Postin' said:
Really just want an excuse to post this pic

Hope this guy is successful. It’s Jackson state but a lot of people still have big expectations.

My only prediction is that Alabama will probably repeat and double A will drink in chat the night of
Click to expand...

That's assured, although I haven't had a drop of alcohol since the game, ironically enough.

Alma Mater dropped 87 on a Division II on Friday night. Would have been 90 but the kicker missed 3 PATs. I was going to go, but the forecast was anywhere between 28-45 degrees, and if it ain't Lambeau, I ain't freezing.

Holy shit we made it to the CBS Sports instagram: 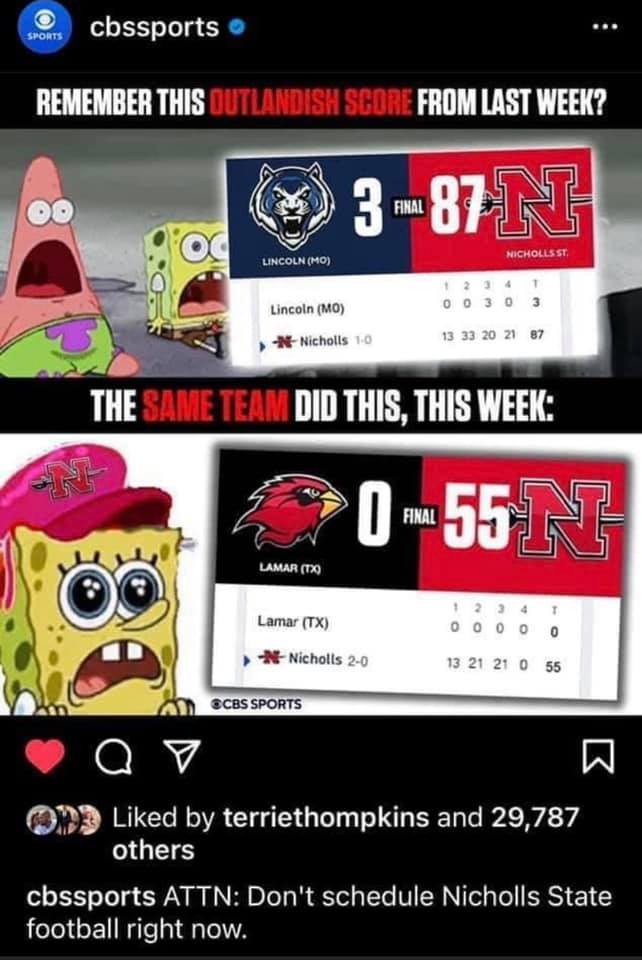 And he’s bringing HUE with him.
B

Hawk 34 said:
And he’s bringing HUE with him.
Click to expand...

He's also got Fisher as a special consultant. 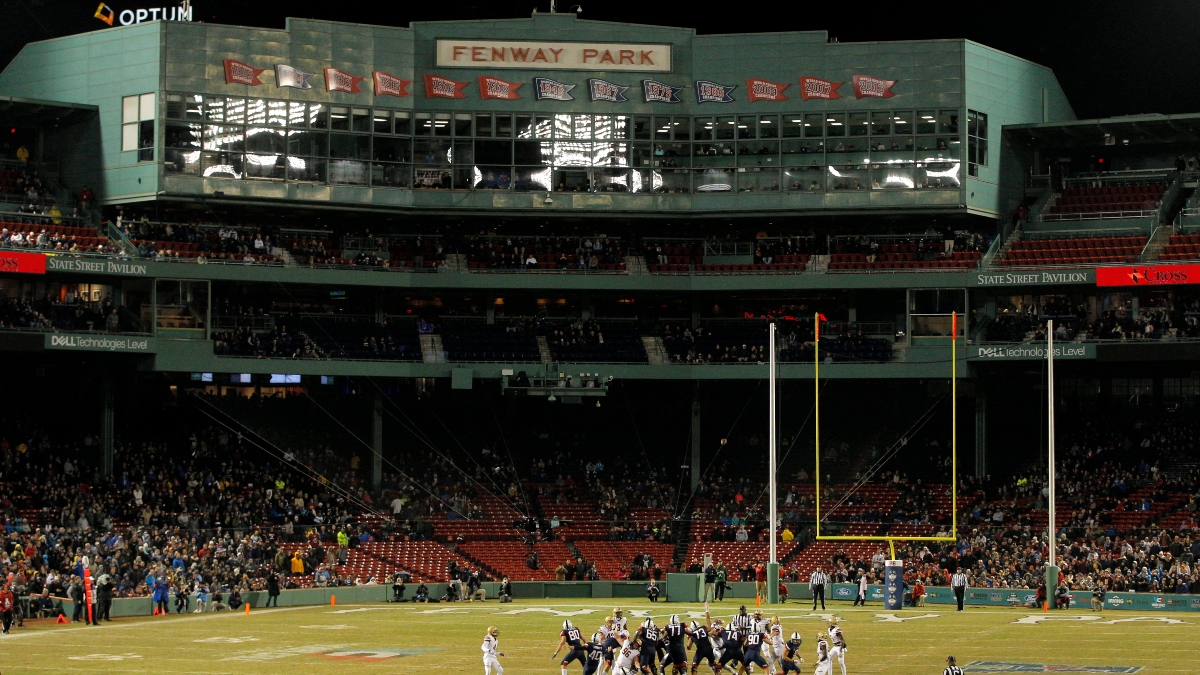 Football teams from the ACC and AAC will meet Dec. 29 in Boston at Fenway Park in the inaugural "Fenway Bowl."

nesn.com
Hey @HarleyQuinn , are we gonna go to the FENWAY BOWL or what?

Football teams from the ACC and AAC will meet Dec. 29 in Boston at Fenway Park in the inaugural "Fenway Bowl."

nesn.com
Hey @HarleyQuinn , are we gonna go to the FENWAY BOWL or what?
Click to expand...

I'm curious if this will take the place of the Pinstripe Bowl or if that also is continuing. I kind of like such bowl games being pretty unique experiences. They also should (obviously) make it like Hawai'i where the Fenway Bowl gets Boston College as its 1st choice but that would probably make too much sense. 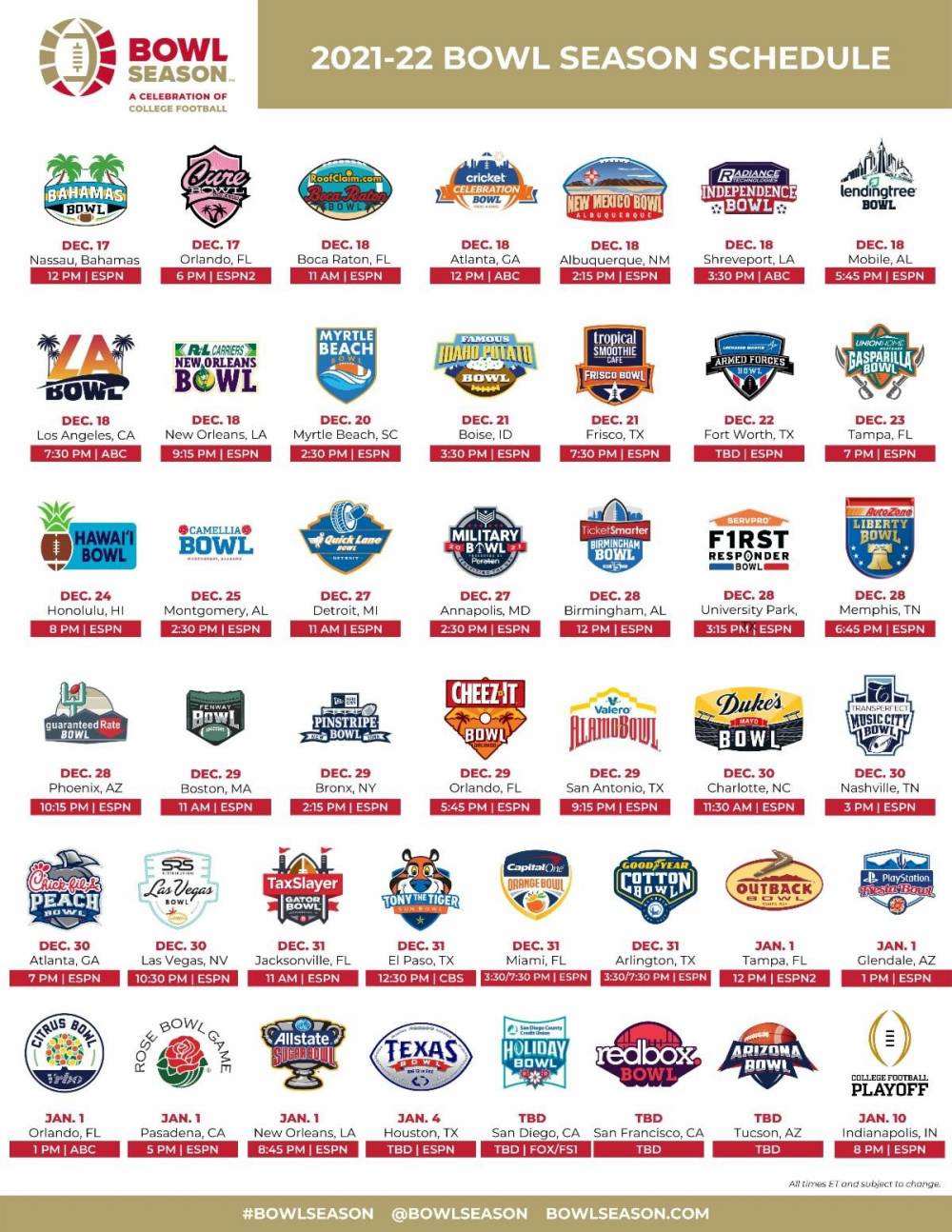 Fact that the game is being played at 11 AM during the middle of the week indicates we are going to get the 5th or 6th place teams in the conference. So yeah Boston College would probably be perfect for it.
H

Staff member
One game worth highlighting for 2021 will take place on 10/16: Yale @ Connecticut. I don't recall seeing many (if much at all) Ivy League teams actually playing FBS programs so this is pretty unique from that standpoint.

UMass also hosts Rhode Island on 11/6 then hosts Maine on 11/13 for some New England battles. Both Portland State (Hawaii, Washington State) and Grambling State play 2 FBS teams this year too. 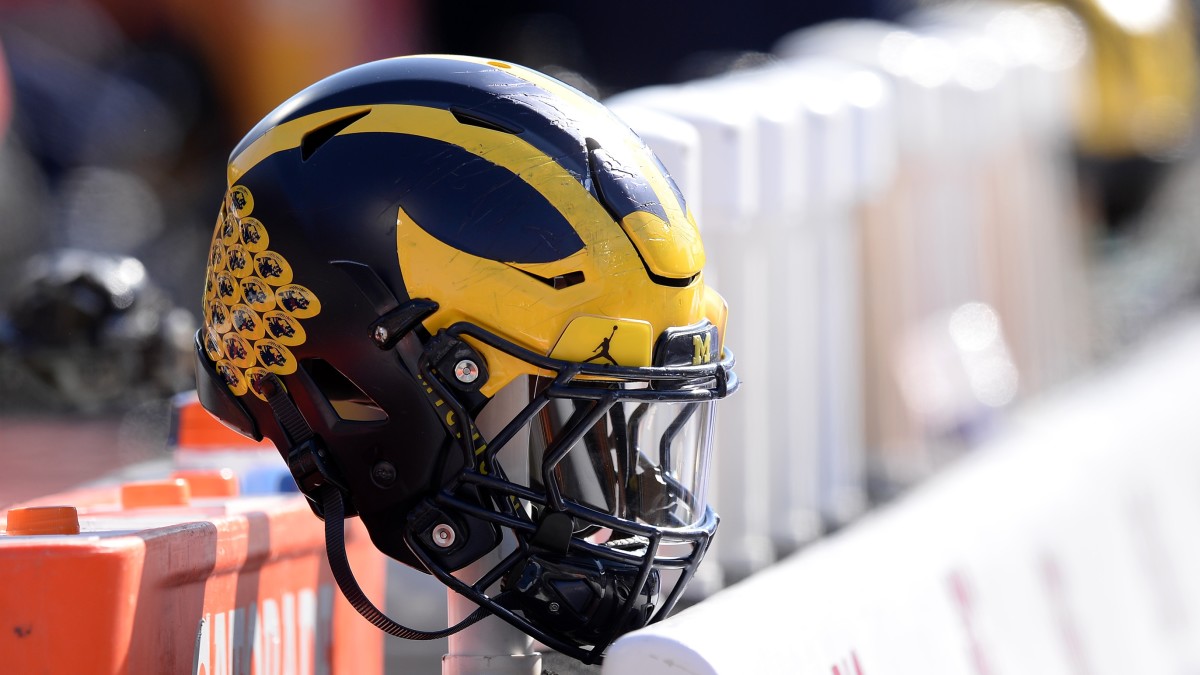 Matt Schembechler says he told Bo he was molested by Michigan's team doctor when he was 10 years old, and that his father ensured the doctor remained employed.

Staff member
Reggie Bush is becoming a hot topic now that college players can likely profit from their names, images, and likenesses.

"Dan Lambert is a Hurricane fan and a South Florida businessman who owns America’s Top Team, a string of famed MMA training gyms.

This week he founded a new company — Bring Back the U — which is designed to link local businesses with Miami football players for sponsorship deals. The first client? None other than America’s Top Team, which will pay $500 per month to all 90 Miami football players in exchange for promotional work. It’ll cost ATT $540,000 annually."

Fuck Barstool, they just want to go help out the Arizona "audit" and this is a nice cover.