I kind of get what Kotz is saying but I don't know how this virus affects Harley personally and frankly it's none of my business. But I do know that his industry has been particularly hard hit so the higher the percentage gets the more concerned I'd be. I'm not one of those who should be particularly concerned if I catch it (not that I am not proactive in protecting myself or others via masks or social distancing) but I don't know Harley's medical history or his family's medical history. Like 909 said, it affects everyone and it affects everyone differently and part of this whole shitty situation is showing sympathy and concern for others who may or may not be more affected than we are.

Staff member
For me personally, it's two fold
- #1 - I work in the Hotel industry where I've experienced way too many people not only go through the lobby not wearing a mask but actually ask questions and 'cover' their mouths with a hand upon realizing they don't have a mask on. That's not going into people who've stayed in rooms to self quarantine/await test results. Working at the Front Desk, we interact a ton more with random strangers from out of state and even coming in from potentially high risk towns within Massachusetts. This isn't going into an office building with 10 co-workers you see every day. This is talking with 40-50 strangers and interacting with 4-5 co-workers who also talk with 15-25 other strangers. Also right before I was furloughed in March, a guest came down to check out and informed a co-worker he had tested positive for COVID as he was checking out putting him, the housekeepers, the other FD people, etc. all at risk right at the start so I don't trust anybody even now.

- #2: I do suffer from Asthma and am 'high risk' if I were to contract it. My concern is less about myself personally but more the interactions with my parents (both in their 60s) and sister who's now pregnant. If I got it from my job, because of recent spikes, and was asymptomatic but passed it on to a family member without knowing it... I wear a mask and socially distance with them but that knowledge is still a concern.

As I said before, other states are currently having it worse and other professions e.g. hospitals/nurses have it way worse. But I also feel that it is important to keep track of this especially from a state that spiked early, had plummeted down to about 1.5% through the Summer, and now is suddenly trending upwards fast. It's proof that even a state doing the right thing (for the most part) isn't necessarily out of the woods even if the uptick is only a 5-10% positivity rate in the future.

Staff member
hq also literally was just posting a stat. he wasn't freaking out or claiming his state was worse off or anything. Kotz is just an asshole. We went 37 pages where people managed to just talk about what was going on (and however many in the GC one) and support each other without trying to divide this into "yeah well over HERE" but he had to waltz in and be an asshole. That's the last thing anyone needs when we are all fucking worried about our loved ones.

I interact with truckers every single day, some of whom drive cross-country and some even cross international borders. There's at least one every single day I have to remind to put their mask on, and there's been times we've refused shipments because the driver won't comply.

On top of that, many of our regular sites are hospitals, meaning we're at risk any time we have to leave our trucks to deliver material on site. Even with as strict as the Boston and Cambridge hospitals have even since this started, there are still workers going by without masks, still patients coming in and not covering their faces, and still risks of exposure.

My girlfriend has an auto-immune disorder that affects her thyroid, and what gives me the sniffles can knock her out for weeks in a normal year. If she were to catch it? Being in the highest risk pool, there's a good chance she goes into the hospital and comes out in an urn, leaving our son without a mother. And that auto-immune disorder? It's hereditary, as both her mother and father had it but were relatively asymptomatic, meaning that our 6 month old son isn't far behind her in terms of risk.

Oh boy, this is gonna piss Kotz off:

Staff member
god what a bunch of hysterical liberals eh @Sex Machine Gun ? those kids can take it.

https://www.washingtonpost.com/nation/2020/10/08/orthodox-jews-protest-covid-brooklyn/
I had no idea devout NYC ultra-orthodox Jews were hardcore anti-maskers and devout MAGA Chuds (what is Hebrew for MAGA Chud?) but I guess it makes sense if you really think about it.


In any case, I'm glad my aging hipster brother moved out of Crown Heights. I'd be upset if he got attacked by a frothing band of Hasid MAGA chuds on his way home from work.

Over 80% of people with coronavirus didn't have key symptoms, UK study finds

So-called "silent spreaders" of the coronavirus could be more common than previously thought, with a U.K. study finding more than two thirds of people testing positive for the virus were asymptomatic.

"The study, which was peer-reviewed, looked at 36,061 individuals who took a coronavirus test as part of the infection survey between 26 April and 27 June 2020. It found that 86.1% of those who tested positive for the virus did not report “core” symptoms associated with the virus (a cough, fever, or a loss of taste and/or smell) on the day they took a test."

Staff member
I'm sorry. What does this have to do with South Carolina?

Staff member
Damn, if this is true (and arguably was to be expected)... https://www.usatoday.com/story/news...previously-recorded-excess-deaths/5935813002/

"Researchers at Virginia Commonwealth University in Richmond found nearly 75,000 more people may have died from the pandemic than what was recorded in March to July, according to the report published Monday in the peer-reviewed journal JAMA.

By examining death certificates, the study found more than 150,000 deaths were officially attributed to COVID-19 during that period. But researchers determined that nearly 75,000 additional deaths were indirectly caused by the pandemic, bringing the total number of deaths for those four months to more than 225,000."

The Massachusetts Department of Public Health has released the latest COVID-19 case numbers for the state. 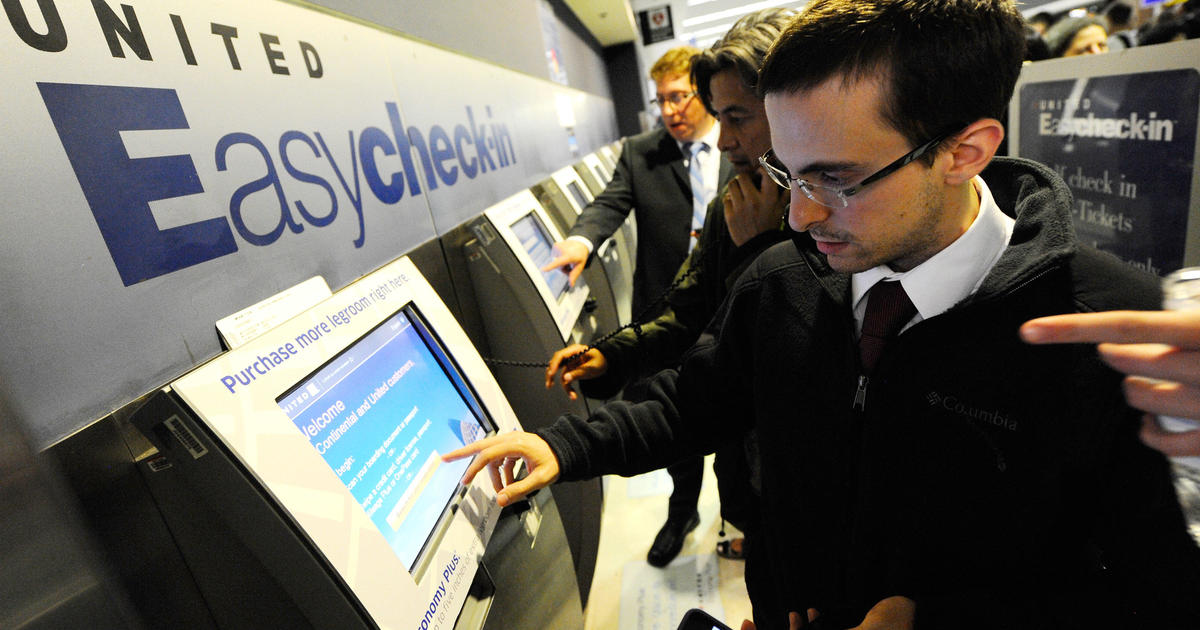 Studies find COVID-19 coronavirus can survive 28 days on some surfaces, 11 hours on skin

Research shows the virus can remain "extremely robust" for longer than thought on some items, but infected people, not things, are still deemed the biggest threat.

Studies found COVID can survive on surfaces for 28 days at 68 degree temperatures and still 7 days even at 86 degrees. On skin for 11 hours... yikes. Chris Christie says he was in ICU for 7 days battling Covid-19, urges Americans to wear masks

"As a former public official, I believe we have not treated Americans as adults, who understand truth, sacrifice and responsibility," Christie said in a statement.

Chris Christie says he was in ICU for 7 days battling Covid-19, urges Americans to wear masks

"As a former public official, I believe we have not treated Americans as adults, who understand truth, sacrifice and responsibility," Christie said in a statement.

Although he stopped short of denigrating Trump by name it's pretty apparent Christie is upset that he was hung out to dry by Trump and his inner circle.

I mean, what did he think was gonna happen? C'mon CC.

The US media and "undecided voters" would BOTH SIDES the hell out of that deputy PM. "But he told him to shut up!"

Shares of AstraZeneca, a front-runner in the Covid-19 vaccine race, gave up a slight gain after the news broke.

Probably worth noting that the patient who died was in the study’s control group that didn’t actually get the vaccine.

New York reports most coronavirus cases since May

New York is currently seeing over 900 hospitalizations a day. 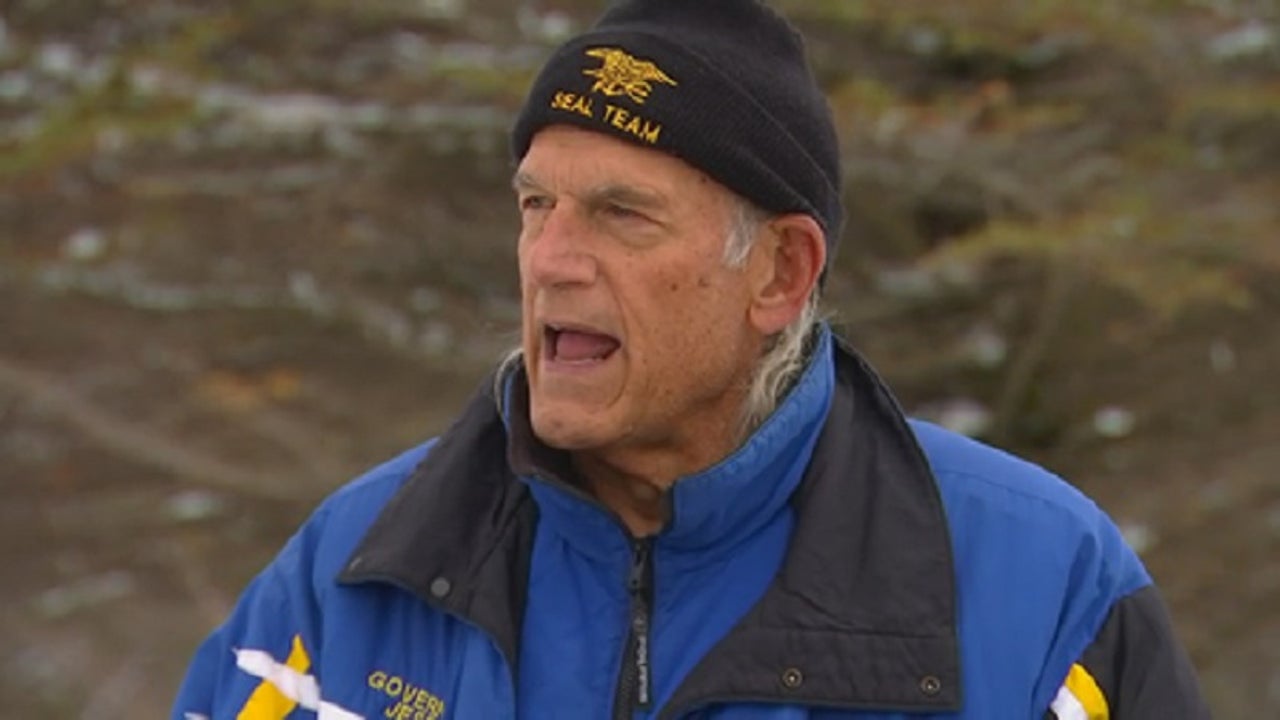 Jesse Ventura slammed those who don't wear masks, saying had Americans not made a sacrifice during WWII that Adolf Hitler would have won the war.

If any consolation can be taken from the rising numbers it's that the ratio of deaths is lower than the spring, meaning we are at least treating it better and doing a better job of protecting those that are at higher risk (particularly nursing homes).

I think that was how it went early on in the first two waves. Then the hospitals filled, more vulnerable populations were infected,and the death rates went back up again.

The difference is that now it's hitting the middle of the country. As if what happened in the coasts couldn't happen to them because "bLuE sTatEs."

And it truly pisses me off because these people don't know wtf they're talking about. They weren't living near a hospital with sirens going off all day and bodies getting put into trucks across the street. Those visuals weren't enough because it wasn't happening to them.

"Coronavirus cases grew by 5% or more over the past week in 37 states as of Friday, according to a CNBC analysis of Johns Hopkins data that uses a weekly average to smooth out fluctuations in daily reporting.

However, the nation is now reporting roughly 63,200 daily new cases based on a weekly average, a more than 14% increase compared with a week ago.

While Covid-19 testing is up nearly 13% from Oct. 1, new cases have risen at a much faster rate. The seven-day average of new infections is up 51% over that same period, according to Johns Hopkins data."