HarleyQuinn said:
Have they said how long it takes to have to get both doses inbetween the first dose and the second dose? It seems like a "first dose" delay is already screwing things up nevermind having to get another dose on top of that.
Click to expand...

Seems like I remember it being two or three weeks between doses. It also takes a couple weeks for the final dose to kick in. I wouldn't imagine it being a problem if people are still responsible between doses and immediately after but I'm not sure how much education the general public has sought out. I'm sure they are informed of all of this when they receive the first dose.

https://www.washingtonpost.com/nation/2021/01/04/inflatable-costume-san-jose-covid/?utm_campaign=wp_main&utm_medium=social&utm_source=facebook&fbclid=IwAR3HtnYAwWqIqX1pLPnGzlVc-gijsD3NHzBYjEzK-uDjqfTalbdjZtGb88I
I’m not one to overreact but let’s ban giant creepy inflatable costumes.

The Massachusetts Department of Public Health has released the latest COVID-19 case numbers for the state.

MA remains at 24% for now 2 weeks straight with the 1st day being 12/30 (so can't even blame that on Christmas Eve/Christmas). Over 2,200 people are hospitalized and 450+ are in the ICU. There's an estimated 92,000 active cases. It being under 2% from July-September feels like a lifetime ago. Next time my state goes up to 4% after being at 1.5% for a while for a deadly virus, I'll try not to "freak out" knowing the 25% rate is right around the corner either.

Be safe, Kotz! Dunno if you're near any of these cities. https://www.thestate.com/news/coronavirus/article248380685.html#storylink=related_inline

The report defines mid-size cities as having a population between 250,000 to 1 million.

By comparison, Greenville’s case count grew 21% from the week prior. 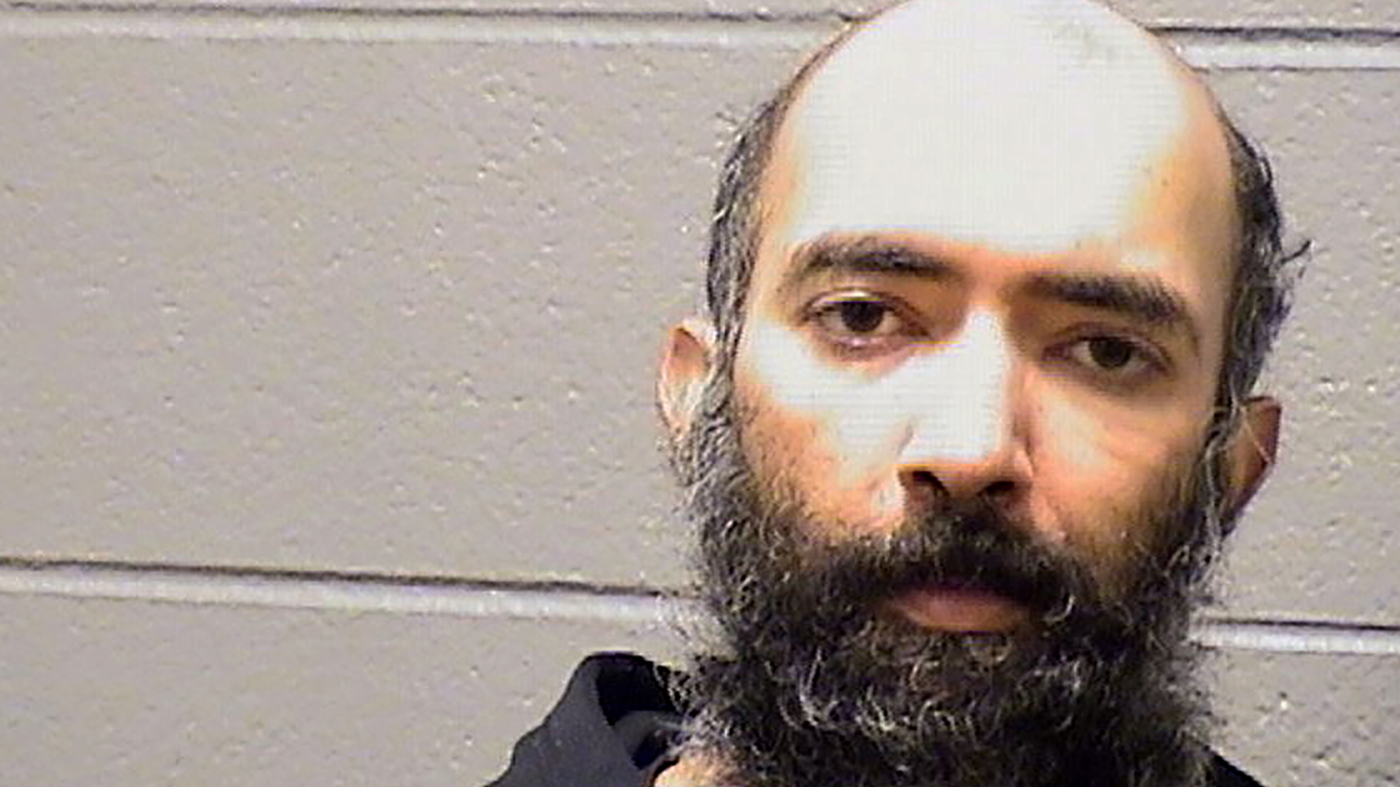 The California man was arrested Saturday on felony trespassing charges, prosecutors say. He apparently had obtained airport credentials and survived on food from strangers.

www.npr.org
I have been concerned about COVID but not so concerned that I hid out in an airport for three months and survived on strangers giving me slices of $18 airport pizza.


Also isn’t a major metropolitan airport the worst place to hide from COVID!?

I'll try to keep this as brief as possible: In (2000) college band one of our freshman sax players got his end of semester $500 stipend for fulfilling all performance obligations August - December. He purchased round trip plane tickets from NOLA to Boston to spend a week with a girl he met online. He gets there and "her father" decided he wasn't boarding a strange 18 year old cajun for a week. Dude had zero other assets for a hotel so he slept in the airport all week with his luggage and shit (which for this guy was probably his schoolbag) and then during the day he'd venture out for whatever. He should have learned a valuable lesson.

In 2008 he calls me up, "DUDE I got a great opportunity from work, cruise for $300 per person for two weeks and I have to bring someone and you're the only other friend I have with a job." After some balking I gave him the $300 only to find out there was a docking in Miami for 2 days on July 4-5 and then we get on a different boat but we'd be on our own for lodging those 2 days. I couldn't locate anything on 2008 hotel sites like Priceline, etc.. for July 4-5 in Miami. His solution, "all dude that's cool, we can just sleep at the airport like when I was in Boston." With our two weeks worth of luggage. Subsequently we learned the cruise did not launch out of New Orleans, it launched out of not Miami but somewhere in Florida, "we can just drive there" was his plan. He had a single cab truck and refused to accept it might rain on our stuff during the drive (I forget why I was digging my heels in on not driving). Asked if he wanted to pay for two weeks of parking once we get there he said, "No, we can just leave my truck at a Wal-mart and call a cab." Final nail in the coffin was when he found out the thing was a COUPLES cruise and was NOT going to be crawling with "single chicks" looking "to get laid."

Anyway, tl;dr: wasn't 3 months, but had a college friend did it for two weeks.

I forgot about the article @King Kamala shared so when I clicked the Coronavirus thread, I got super confused for the 45 minutes I spent reading about your band friend.

SFH said:
I'll try to keep this as brief as possible
Click to expand...

Got my first dose this morning! 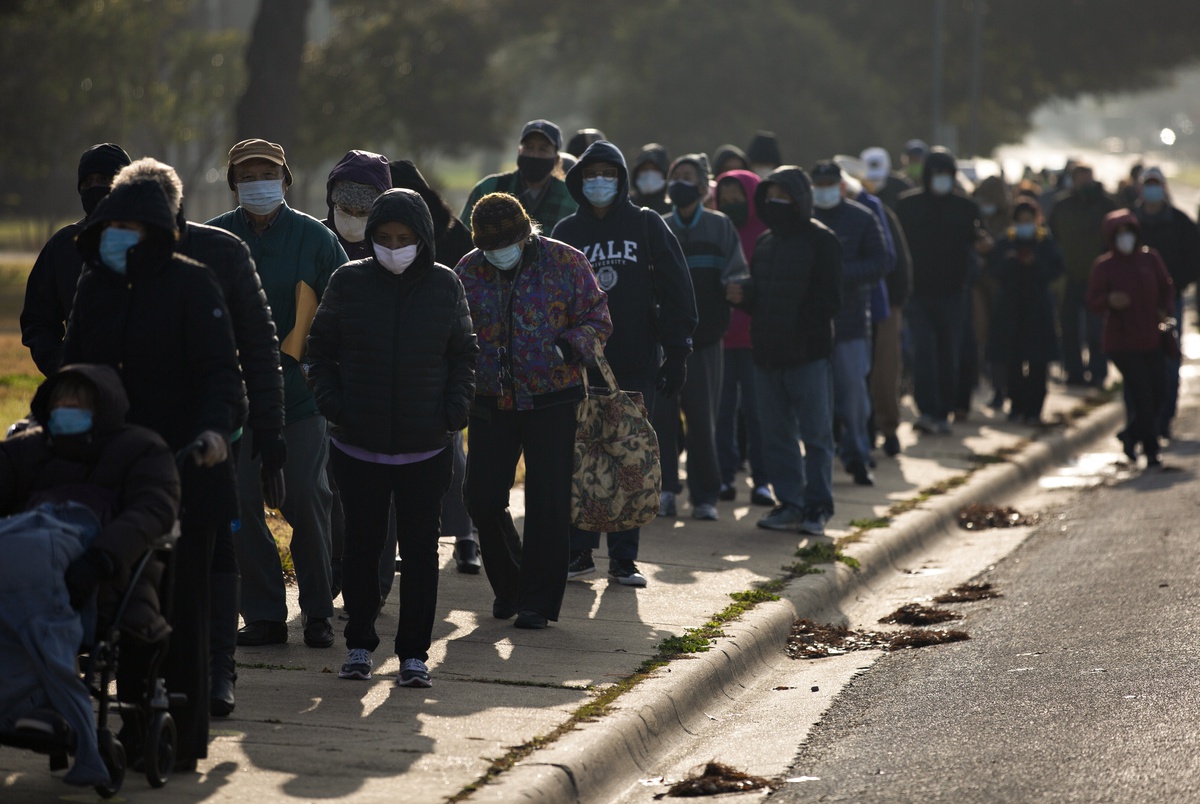 State officials told Dallas leadership the plan was "not acceptable," and threatened to cut the county's vaccine supply.

This is one of the few Dems whose stock managed to drop during all the shit that went on in the past year. 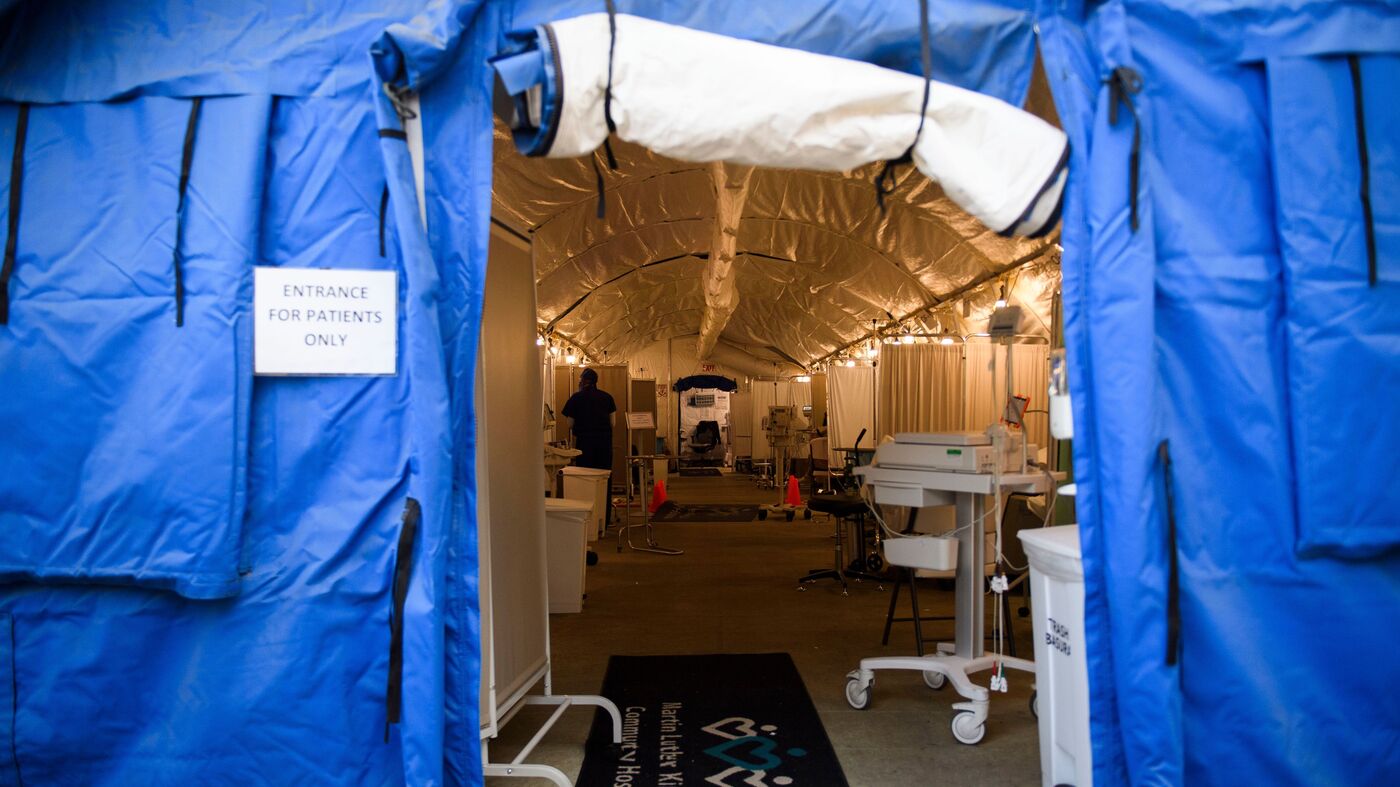 Air quality limits on cremations are temporarily suspended in Los Angeles because of increased demand due to COVID-19. Officials say the death rate is now more than double that of pre-pandemic years.

Air quality limits on cremations are temporarily suspended in Los Angeles because of increased demand due to COVID-19. Officials say the death rate is now more than double that of pre-pandemic years.

My only guess is that the case numbers are trending better. The deaths should start trailing off as we get further away from the holidays and they always lag a couple weeks behind the case numbers. I also do not know how many people have been vaxxed in Cali. Probably not enough to make a difference. People who are going out to eat are probably doing shit like going to other people's houses anyway so I'm not sure if that makes a difference. I feel pretty safe getting my haircut as my stylist wears a mask and I wear a mask.

They shouldn't once they realize that for years and years he could have decided to work in the private field for much more money but didn't.

Someone else pointed on Twitter that if you're getting mad at Fauci for making as much as the strength & conditioning coach for the Georgia Bulldogs football team or the last utility infielder off the bench for the Cleveland Indians then you probably don't have your priorities straight.

King Kamala said:
Someone else pointed on Twitter that if you're getting mad at Fauci for making as much as the strength & conditioning coach for the Georgia Bulldogs football team or the last utility infielder off the bench for the Cleveland Indians then you probably don't have your priorities straight.
Click to expand...

I saw it pointed out that Fauci still only made a fraction of the highest paid state employee of Alabama (Nick Saban), and football jackoffs came out of the woodwork to start saying shit about, "Yeah, but football is entertaining, hurr durr!", or "Okay, but Saban makes money for the school," which, like, you could make the argument that it's not supposed to be a school's objective to make money, but whatever. My favorite response was the dude who pointed out, "Okay, but Fauci also makes less money than the head coach at Army, so, what's that about?"