The NBA plans on starting the regular season October 19th.

A. Teams can select a maximum of THREE keepers of any position.

B. Teams can choose to keep between ZERO and THREE keepers.

C. All keepers must be turned in by July 31st. The league year ends on July 31st, new league year begins August 1st.

D. Teams will lose a lottery ball in the forthcoming draft for each keeper they retain.

(Example: If a team keeps 2 players, they will have 1 lottery ball in the next draft.)

(Example: Team A trades Chris Paul and a 5th Round Pick to Team B for J.R. Smith and a 1st Round Pick. This is a legal and draft pick balanced trade.)

F. Keepers can be kept for any duration. There is no year limit on the length that a keeper can be kept.

G. After the Fantasy Championship matchup has ended, the trade deadline period will be lifted. Trading can again commence. Managers must post in the Fantasy Basketball thread any trade and both managers involved in the trade must confirm the trade is true before it is validated.

I. The winner of the Consolation playoff bracket will be awarded the prize of an extra Lottery Ball in the next draft. This is an EXTRA lottery ball that is not associated with your keepers. As a result of this prize being an additional pick, you will automatically lose whatever your last draft pick in the draft would have been after the final keeper deadline has passed. The pick that is lost can not be a draft pick you acquired from another team, it has to be yours. This prize lottery ball is tradeable.

J. If a lottery ball is traded, unless designated specifically in the trade, the ball that is traded is always the ball labeled with the lowest number that is owned by the trader. This is important because of section K.

(Example: Krankor trades a lottery ball to Steak. Krankor had three lottery balls to begin with. The ball that Steak recieves is labeled Krankor's Lottery Ball #3.)

M. New managers have two scenarios to start their team. New managers are placed in order of first to express interest get first shot at potential exiting teams available as outlined in option B. If a new manager joins the league after the keeper deadline, Option A will be the only option available to them to form a new team.

Option A: New managers can start fresh with a brand new team with no keepers. The managers will be entered in the draft lottery to determine pick seeding. They will be seeded before the team with the worst regular season record. This option is typically reserved for new team league expansion.

Option B: New managers have the option of taking over ownership of a team which has it's owner quit the league. By selecting this option, managers will have the draft seeding in which the previous owner would receive by its end of season standings placement, like all other managers. The players on that team would follow all preset keeper values that the previous manager had. Keepers will follow all previous rules and values. Essentially all that is happening to the pre-existing team is a change in ownership.

O. Rules are subject to review and revision after the season is over and prior to the start of drafting at the discretion of the league or the commissioner.

If a mod could pin this thread and unpin the old one I'd appreciate it.

Yahoo League is up as well:

Staff member
so if the draft itself starts on the first what date are we getting lotto order?

Just wanted to say thanks for adding me to this league, I'll be taking over the Giannis team this year. Looking forward to running this team.

I'm gonna get the draft grid cleaned up by early next week hopefully and get someone to run the lottery for us so we should be squared away to start drafting October 1st.

Like the Football League this year, when I enter the keepers in to the offline draft order tab on yahoo, it isn't pulling them from the player pool.

I'm just going to complete the draft on yahoo with the keepers, then add the drafted players to your teams manually. Once we're done drafting, I'll reset the yahoo draft and enter all the draft results in.

EDIT: It required me to throw someone on Ace's Team to 'complete' the draft. I threw a Plumlee onto his team to complete it, then dropped him back off his roster. Also I have Add/Drops disabled for everyone for obvious reasons.
Last edited: Sep 20, 2021

Do I have players to choose keepers?

The hot garbage that was on that team's roster beside Giannis was:

If you want to keep any of that, feel free, but if you keep someone, you lose a lottery round selection per player kept.

Staff member
any update on the lotto order krank?

I'm going to have it ran on Monday, I was just waiting to see if Montana adjusted his keepers. All keepers are locked once the lottery order gets set.

Note: AboveAverage is cutting Ingram from his keepers.

Here is the official order for Lottery Round. If anyone wants to start drafting early, feel free. But I won't impose any 12 hour per pick time limits until the official start date of October 1st.

Maybe this will help: @OG

12 hours per pick (unless you have back to back picks, then its just 12 hours total). 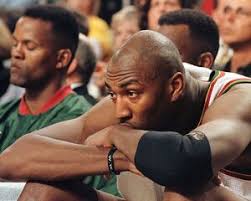 Sorry guys, on it now.
O 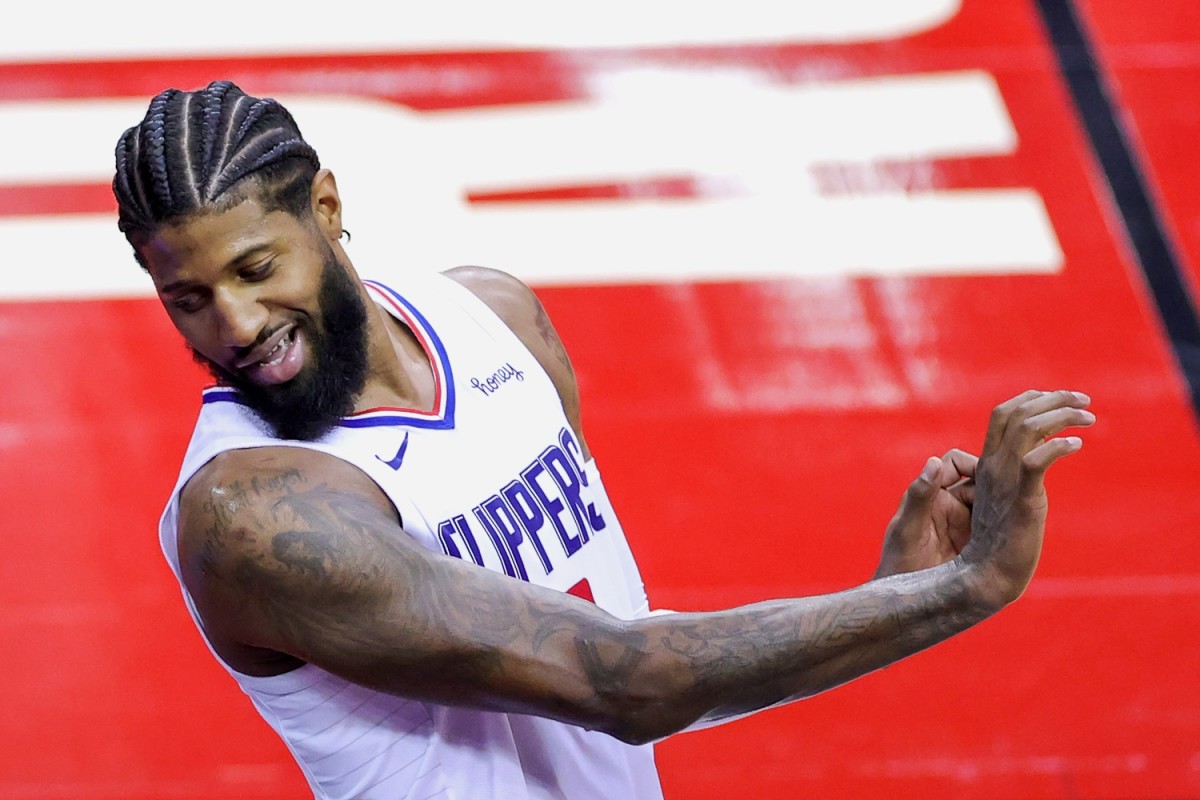