Mr. S£im Citrus said:
I'm not even sure what a "Star Wars" project is supposed to be, absent the context of Jedi. But, at any rate, it sounds like Rogue Squadron might be up your alley.
Click to expand...

Yeah I know Luke was a pilot but I don't automatically assume a SW movie focused on fighter pilots will have a Jedi element.

I'd suspect the Cassian Andor series would likely be mostly devoid of Jedi, while also focusing on the spy / underworld / shady characters aspect.

I want an entirely junk trader based series.

I want a series on some of the most underutilized characters in the whole franchise. Either a solo series or just a big series with some of these dudes. 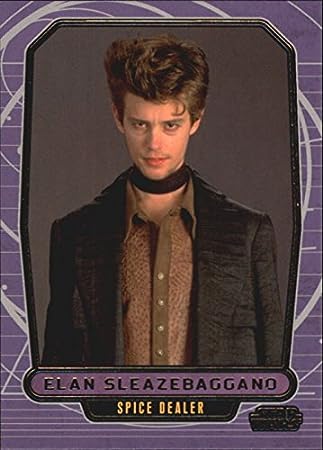 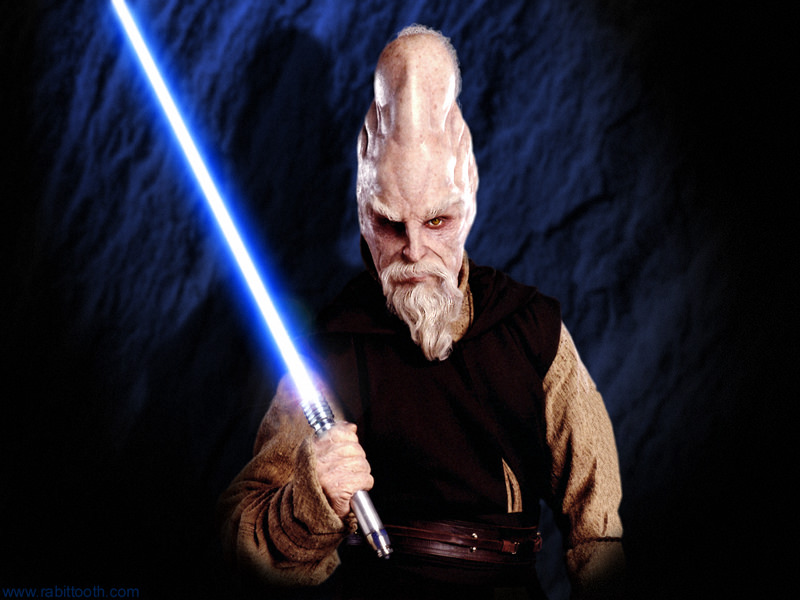 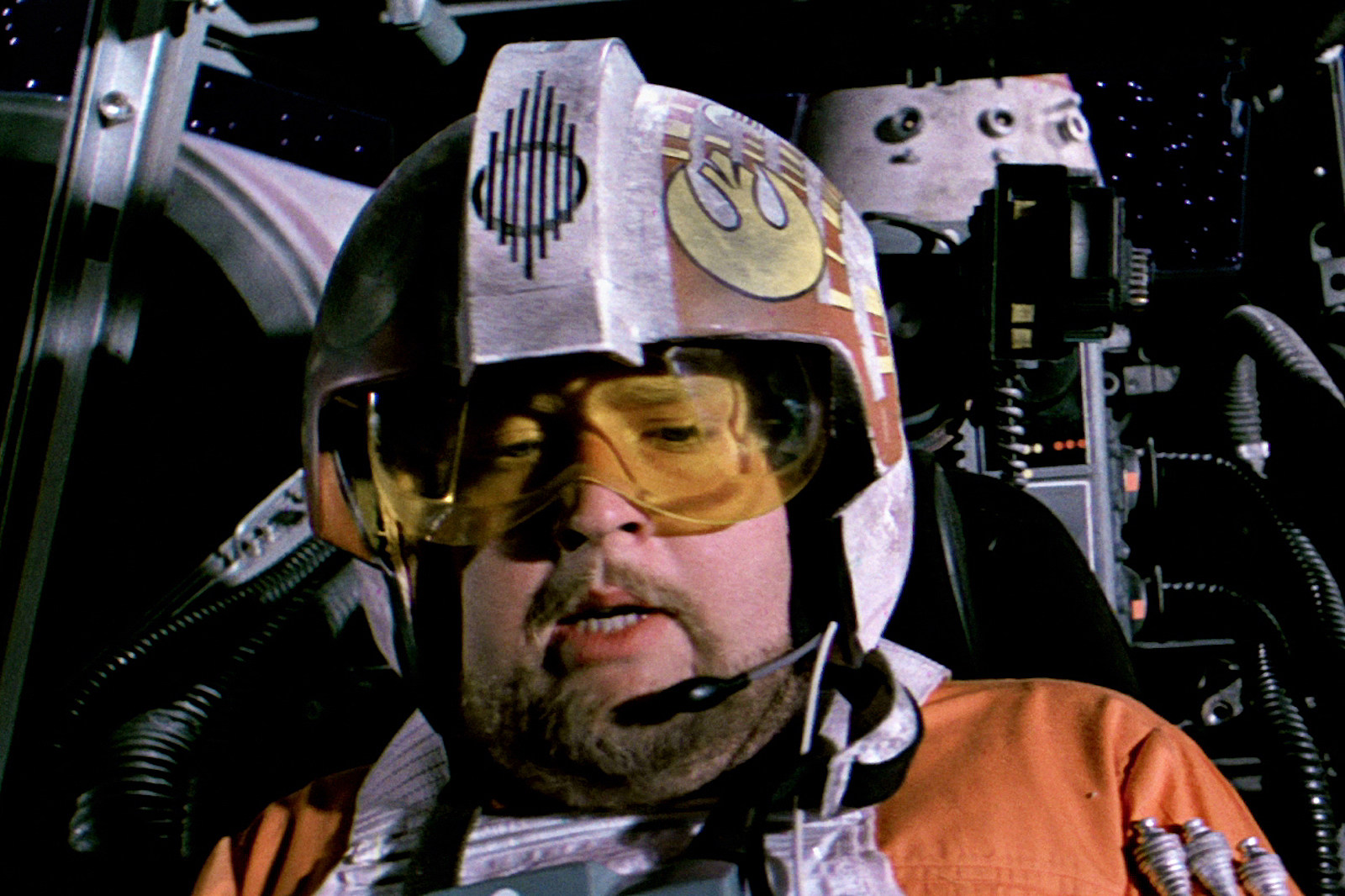 PORKINS: THE SERIES actually would rule. Get the guy from Richard Jewell as Porkins please.

Spaceman Spiff said:
I'd suspect the Cassian Andor series would likely be mostly devoid of Jedi, while also focusing on the spy / underworld / shady characters aspect.
Click to expand...

This is more what I mean. There's just more going on beyond Jedi bullshit.

They still refuse to make a Max Rebo series. 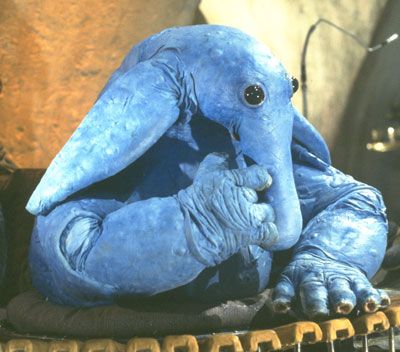 Yeah, I swear we talked about it here before. They were hyping it around the time Good Boys came out because one of those kids is supposed to be the main kid.

Those movies were special to me as a kid but unless the trailer brings surprises, watching that show would feel like watching a current day Nickelodeon show to me now. I’m just not the audience. 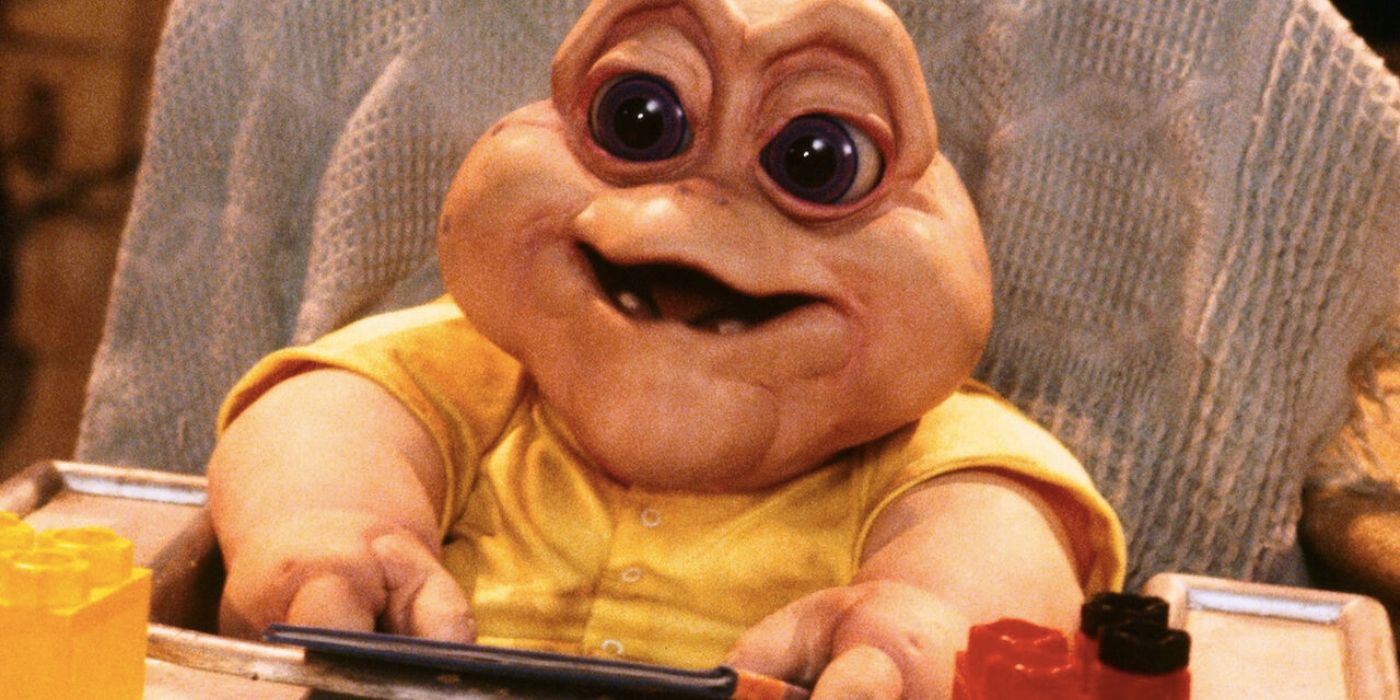 Jim Henson's visionary 'Dinosaurs' will soon be coming to Disney+ and we've got all the details.

collider.com
I mean get it in before the last shred of ‘90s nostalgia erodes, I guess.

Gotta love me! (Hits @Laz with a frying pan. Which he no sells with casual annoyance)

Baby Shoes said:
@King Kamala I appreciate you posting this because you are also the Poster (besides myself) most likely to sneak “I’m the Baby” on an unsuspecting playlist
Click to expand...

I only watched the show for a couple seasons and was never a huge fan. Haven't seen a second of it in ~25 years, and yet I can STILL have that fucking song pop into my head randomly. Or the chorus at least. I'M THE BABY GOTTA LOVE ME CUTE PURPLE EYES IM VERY CUDDLY DONT YOU THINK THAT EVERYONE SHOULD HAVE ONE OF ME? (OR THREE!)

NO I FUCKING DON'T!!

King Kamala said:
Gotta love me! (Hits @Laz with a frying pan. Which he no sells with casual annoyance)
Click to expand...

Smues said:
I'M THE BABY GOTTA LOVE ME CUTE PURPLE EYES IM VERY CUDDLY DONT YOU THINK THAT EVERYONE SHOULD HAVE ONE OF ME? (OR THREE!)
Click to expand...

I said...
Jump on the bed, hit my daddy on the head
Pretty much do whatever I want to
Take every chance to make a poop in my pants
'Cause I'm the baby and you got to...

Staff member
dinosaurs has one of the best series finales of all time, especially considering it was a family sitcom.

Yeah, that series finale was dark as fuck for such a family-friendly show. I don't remember watching it when it aired but when I revisited it a few years ago, I was kind of speechless tbh.

I know I watched it and had the toys and some shirts when I was a little kid but I don’t feel I could sit and say much about it. Except that song. I remember when it ended up on the Disney channel, I want to say in the early 2000s but I don’t recall trying to watch it then. When it came to DVD, even in the time period where I bought too many DVDs, I never bought it because by that point there had already been too many shows I tainted by not watching with the kid goggles on still.

I honestly wasn't expecting The Muppet Show on there anytime soon because all of the music rights bullcrap. Incredible!

...IT'S TIME TO PLAY THE MUSIC

In the same screen with content warnings and those warnings if the material could cause a seizure, it appears Disney placed some “product placement” warnings on some of the stuff on their service.

While it seems hilarious in the moment, I’m curious if this is a sign for more forced product placement or something else coming.