Encourage others to get wrestling merch zone

https://shop.wwe.com/wrestlemania-36-in-your-house-t-shirt/165517510.html?dwvar_165517510_color=Black#start=1
This WrestleMania In Your House shirt is pretty dope. I'm sure this weekend, I'll wish I had decided to watch a 1995-96 In Your House instead of WRESTLEMANIA RESTRICTED.

They're selling event chairs but I couldn't add it to my cart. 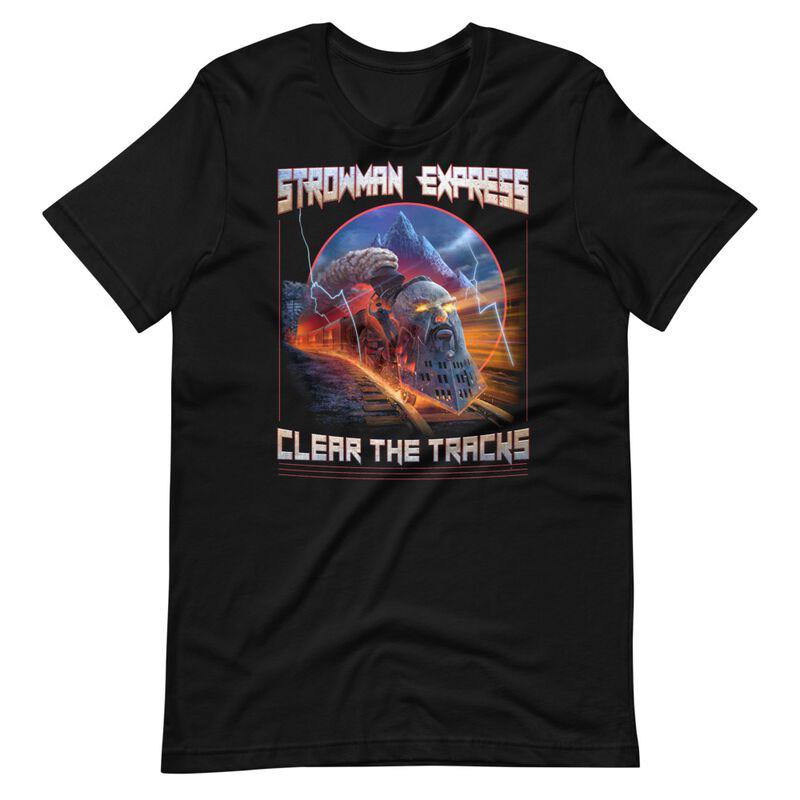 https://twitter.com/PrichardShow/status/1252434454200508419
I'm as much of a fan of Conrad's stupid podcasts as anyone on this bored but whoever votes this, probably shouldn't be allowed to vote.

Someone should show Vince this. Bruce will be fired instantly.

Can't wait until they release Nathan Explosion, Toki, Swisgar, and Murderface, too.

Some tempting options. Baby Shoes, there is a Heavy Machinery face mask.

Was trying to think of the reaction going for groceries in the Fiend mouth or the Bianca “I Go Here Now” but then I realized people think it is acceptable to go in their Klan hoods now so...

Was looking for face masks sold by someone other than WWE or AEW, cause I want to show my wrestling fandom while supporting a company that isn't running in the middle of a pandemic. My Wrestling Twitter circle did not let me down in pointing me in right direction. 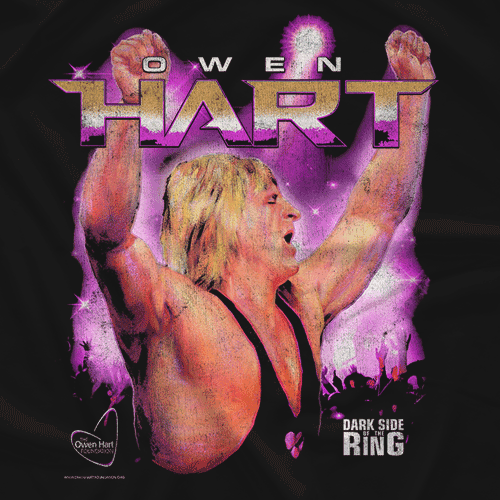 I'm fine with the Owen Hart Foundation on the shirt but why is Dark Side of the Ring on it.

but I can't wear something with a dude whose expression is a combination of his o-face and smelling a fart. 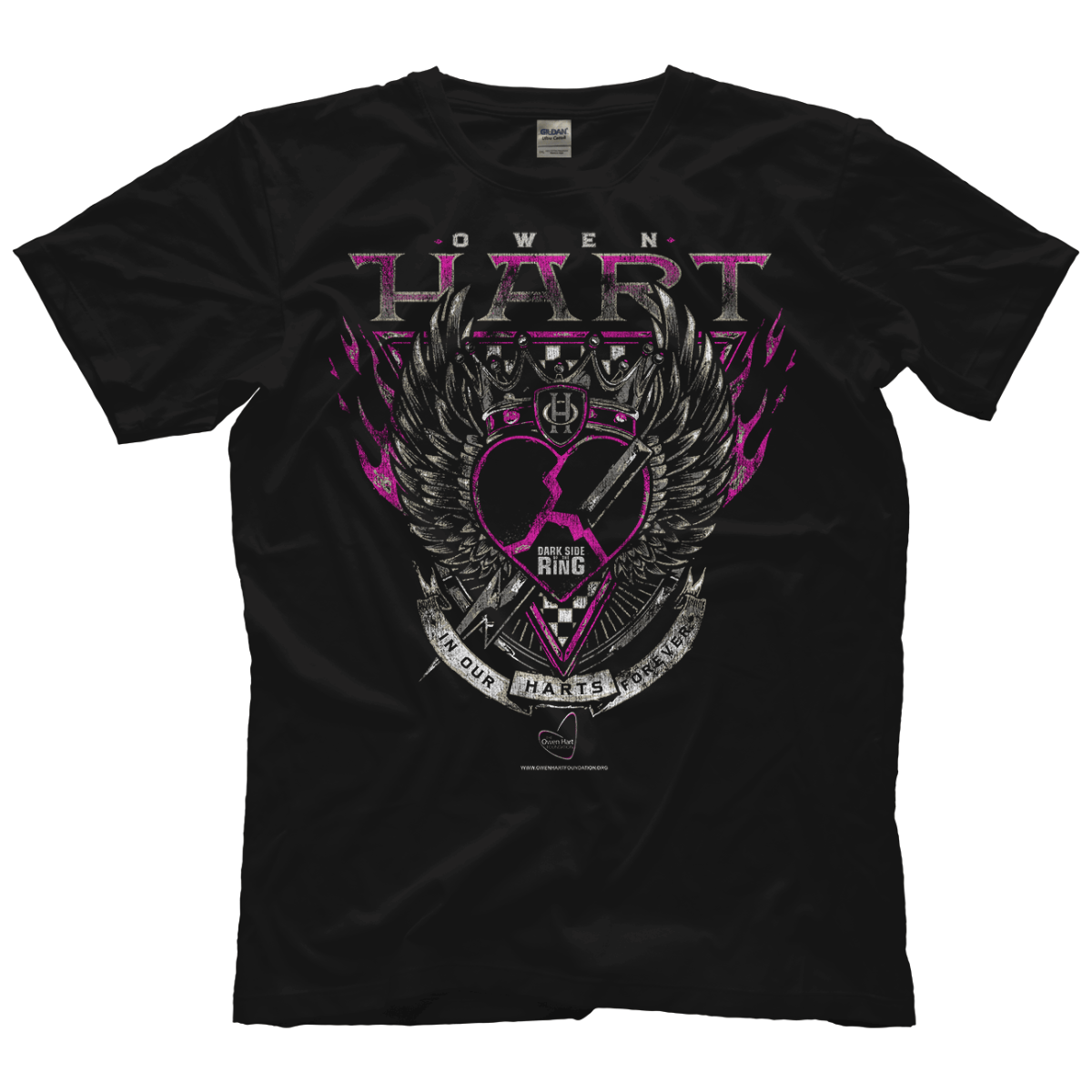 Other one is a tiny bit better but screams late 2000s/early 2010s. I honestly thought it was a Hart Dynasty shirt at first glance.

Speaking of 10 years out of fashion, can we talk about how low key terrible AEW's merchandise is? I'm surprised at how badly they've kind of dropped the ball. For a promotion that kind of kickstarted cause of cool merch, their shirts mostly suck.

The only AEW merch that doesn't suck is the company logo tees and the Inner Circle GNR tee.

AEW stuff is very hit or miss but I think some of it is giving the talent free reign and some is how much they rush stuff out. I feel like Cody has gotten a new shirt every week. Some of their guys are getting stuff pushed out at a much more rapid rate than some of the topic guys in WWE but I chalked that up to they do print on demand and WWE still orders cases of stuff and hopes to sell it.

It is interesting because AEW was immediately in Hot Topic, which is a decent setup to get in a retail store, but they only put some of the worst there. Like with the hundreds of Bucks shirts, they have one and it is one of the less appealing ones. Inner Circle got their two main logo ones but like Cody and Hangman sold out. So I’m curious how they pick their distribution there. And I check there because I got some Elite shirts cheaper than PWT once and they always give me free store reward
vouchers to use now, so the weak selection stinks when I would be willing to give my money.

Yeah, the AEW merch is pretty much shit across the board. There are a couple of pretty good ones. I love the Peter Avalon Reading Rainbow shirt, and Kris Statlander's shirt. But for most part, it's bad. I buy a lot of shirts from PWT, but I haven't bought an AEW shirt since their launch.

I mean, considering she does fetish videos and photo shoots...

I may be talking myself into buying this...

Looking for some filler on Barnes and Noble. Searched WWE and found out this is a product that can be purchased