...HE RAPED A CHILD...BURN HIM THE FUCK ALIVE

WaPo originally called them all "Far right leaders" in the title which is what everyone is talking about instead now.
P

Avid Warehouse Enthusiast said:
...HE RAPED A CHILD...BURN HIM THE FUCK ALIVE
Click to expand...

It actually kind of sounds like it was more "consensual" than full on rape, possibly......but that's equally fucked up. You're 26, you're a school bus driver.....you shouldn't be having sex with a 14 yr old girl who rides on your bus. Did you really think this was a smart thing to do? And I'm sure he plied her with joints and alcohol. I've unfortunately seen these types of things play out IRL, underage girls who think they're more mature then they are being taking advantage of by arrested development "adult" males......this kid is a piece of shit

An Alabama pastor is jailed on four felony charges of sexual abuse after his own church members reported him to the authorities.

John Martin, a 41-year-old from Florence, is held in the Lauderdale County jail with bail set at $60,000. Martin recently resigned after nine years as the pastor of Lighthouse Baptist Church in Florence.

On June 23, Martin resigned and admitted to church members that he had inappropriate relationships with young men, said Angie Hamilton, an assistant district attorney in Lauderdale County. Church members told the authorities about the admission, and a criminal investigation began.

Staff member
We're not supposed to make fun of people with this problem, but this guy is absolute trash and was pushing all kinds of bullshit on people while being a drug addict. He also started pushing an all-meat diet on people and I'm sure that made it worse.

JFC We've all been drunk. I've never been so drunk I've wanted to disparage an entire race. Someone that doesn't look like me picks for shit while I'm drunk, I'm going to call him/her an asshole, not a *insert slur*. And if they're just minding their business I'm not going to pick a fight, though if we make eye contact I might mayyyyyyybe offer to buy a drink and ask to be friends because some days I'm just Jessie Spano on heritage day.

Pretty sure he chose the number 4, so his fearless leader doesn't fall into that group. 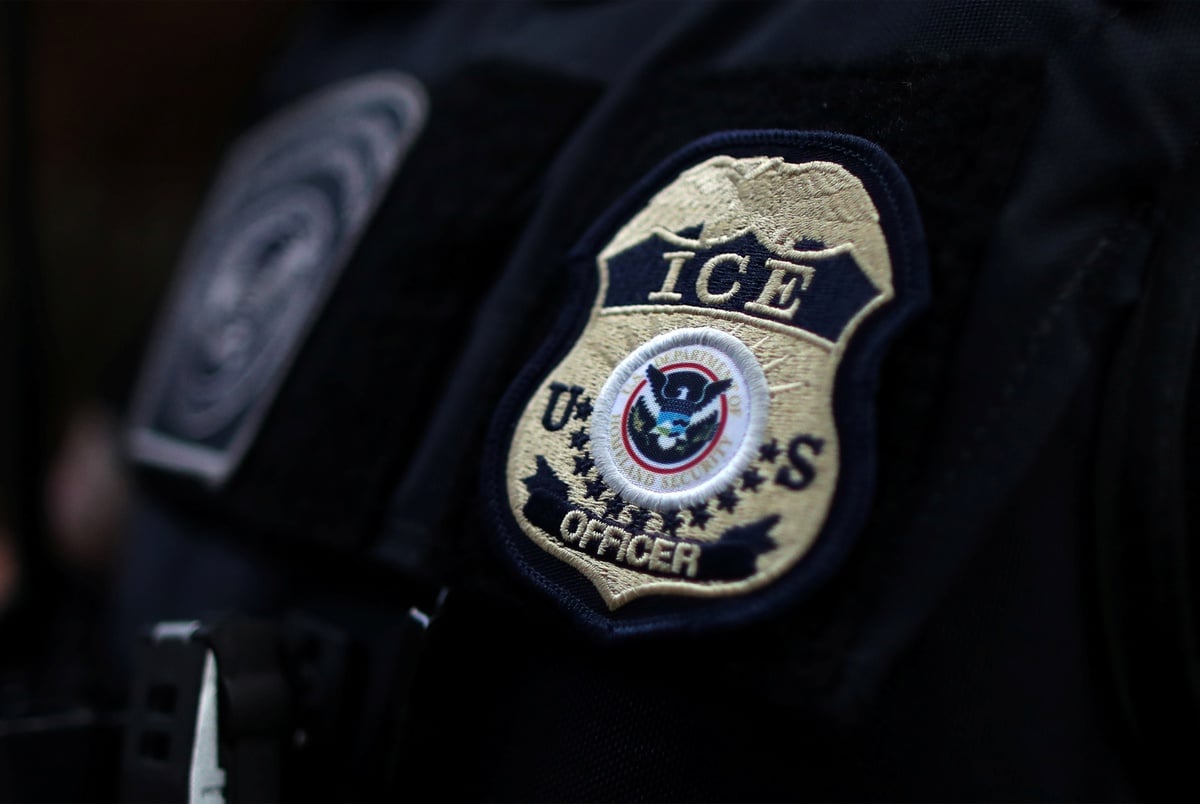 Allegations include guards attacking victims in camera “blind spots” and telling them that “no one would believe” them in ICE detention centers, which imprison about 50,000 immigrants each year at a taxpayer expense of $2.7 billion.

i know we have a thread that better fits but until search if fixed i can't find it. this is incredibly fucking gross

U.S.: No one treats asylum seekers worse than we do.
Greece: Hold my Ouzo... 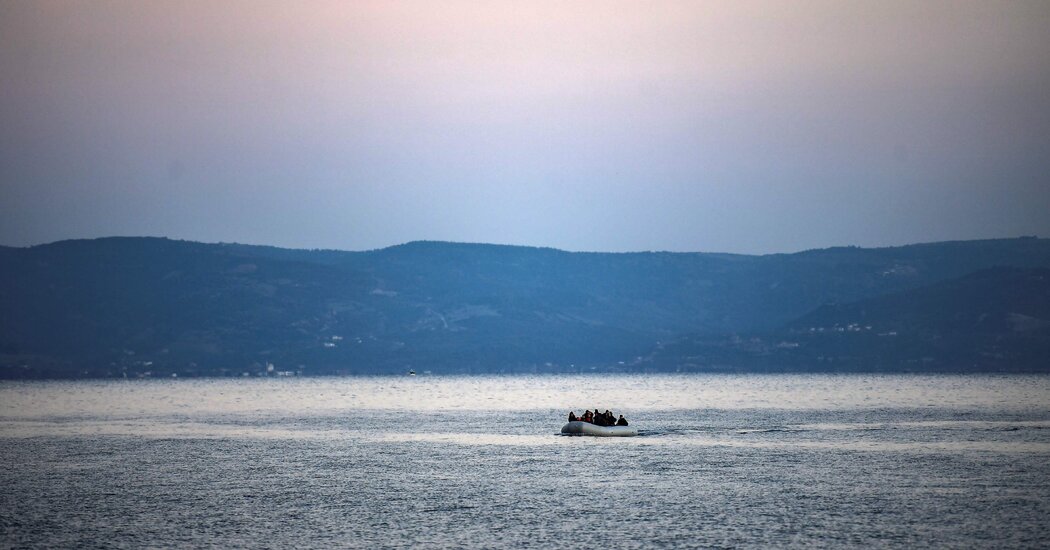 Taking Hard Line, Greece Turns Back Migrants by Abandoning Them at Sea

Many Greeks have grown frustrated as tens of thousands of asylum seekers languished on Greek islands. Now, evidence shows, a new conservative government has a new method of keeping them out. 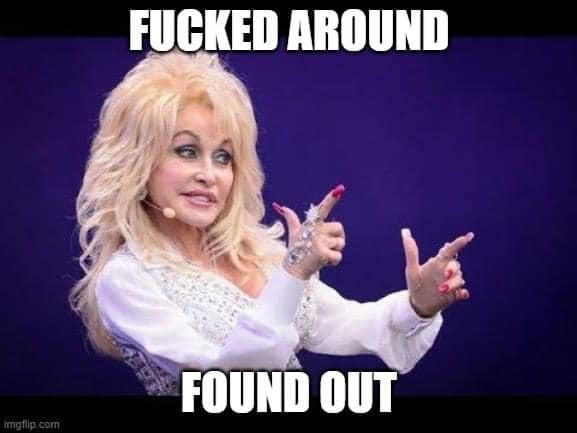 Posting because the image seemed relevant: 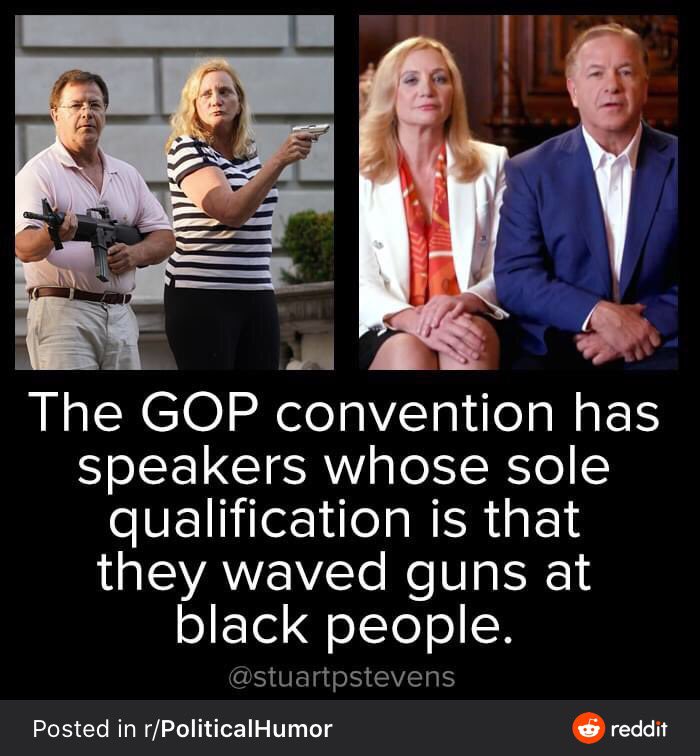 How could she have seen Rachel Dolezal scandal and thought "Well I still think I can pull this off!"?

Staff member
KOAB and I said when Dolezal's story broke that she was just ahead of her time and that in 10-20 years there were going to be more people doing this and trying to say they were basically assigned the wrong race at birth.
G

Haven't the Kardashians been doing this for the last decade?

Idk what category Armenians are in but I feel pretty safe saying they're "not white". Idk. I am from Maine though so I have broad definition of what constitutes a minority!

King Kamala said:
Idk what category Armenians are in but I feel pretty safe saying they're "not white". Idk. I am from Maine though so I have broad definition of what constitutes a minority!
Click to expand...