Reine or Shine said:
I stumbled upon that a few months ago. The biggest takeaway I got was the dude who played Flash wound up playing a teacher in one of the earlier seasons of SBTB.
Click to expand...

And he was the Micro Machines speedtalker commercial guy.

SORRY ABOUT THAT
Saved by the Bell’s “Running Zack” episode (Aired Nov. 24, 1990, NBC)
“Zack finds out that he has Native American ancestry, a conclusion based entirely on a photo of a Native American that he finds at his parents’ house. The one part of the episode — well, there’s probably more parts — that I think specifically deserves an ‘I’m Sorry About That’: He gives a – I’m doing this in air quotes – ‘presentation’ that consists of putting war paint on Screech and giving him a toy tomahawk — and he has Screech stagger around and grunt at people. Zack doesn’t get in trouble for this completely racist presentation, and the only punishment is he’ll have to skip the big track meet if he doesn’t take the project seriously. His teacher introduces him to Chief Henry, who appears to live in someone’s garage and bestows wisdom onto Zack before he drops dead without explanation at the end of the episode. On the plus side, Zack takes his ancestry seriously and gives another ‘presentation.’ Of course, he gets into full Native American costume with face paint and a headdress.That’s another ‘I’m Sorry’ moment. … Actually there’s a picture of me online I found as well. So, uh, yeah… good stuff. I hope the kids don’t catch that episode.”
Click to expand...

I recently discovered this series and holy crap it's so great. I remember thinking Zack was a dick while watching the episodes as a kid but man... in hindsight it was so much worse than I knew at the time.

https://twitter.com/mikeVSphilly/status/1260172064763371520
Concept of a Saved By The Bell: The New Class board game is even more maddening by the fact that they had to use half of the original cast. 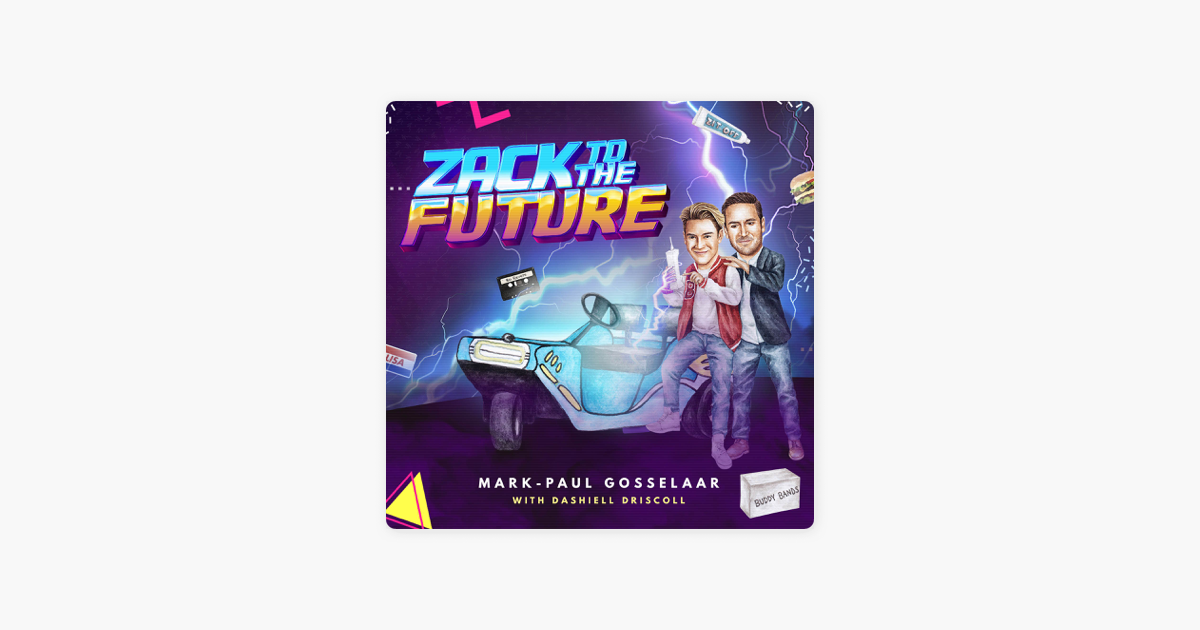 ‎Zack to the Future on Apple Podcasts

‎TV & Film · 2020
podcasts.apple.com
Mark-Paul Gosselar is doing a Saved By The Bell rewatch podcast with a writer for the upcoming reboot (and the writer for the "Zack Morris Is Trash" FoD video @HarleyQuinn mentioned a few posts above) . Heck yes.

Fuck it, I'm in. We've all watched worse.

when I read the plot description I was afraid it was gonna be a straight up drama or at least a dramedy for some weird reason but it looks a lot more self aware than I expected.

Staff member
I'm worried it'll be too self aware and closer to Fuller House. A lot of the original charm was Belding, Zack, Screech, Kelly, etc. and the constant one off episode plots. Also the original series took itself fairly seriously even with the comedic tone while I see this is trying to straddle the line between Fuller House and something like Riverdale. It could be pulled off but I wouldn't hold my breath.

I don't know what to feel about that.

I feel like in "real life" Zack Morris would have been hash tag me tooed out of public office. There's no way he didn't maintain sleaze post marriage.

I'm 3 episodes into the new series and it's...interesting. I don't quite like it yet. They amp up the cheese from the original series in a spectacularly annoying fashion but underneath it all, there might be a decent series in here somewhere. I'll keep watching.

I had it on for five minutes and thought it was dumb. Nobody wants to see Zack Morris as a cipher for Trump. It makes sense within the character, but Saved By The Bell is not a show to use for social and political commentary. It's stupid lovable bright trash. Make a new teen show and use that for political commentary and get a better actor than Mark Paul Gosselaar to be the Trump stand in.

HarleyQuinn said:
I'm worried it'll be too self aware and closer to Fuller House. A lot of the original charm was Belding, Zack, Screech, Kelly, etc. and the constant one off episode plots. Also the original series took itself fairly seriously even with the comedic tone while I see this is trying to straddle the line between Fuller House and something like Riverdale. It could be pulled off but I wouldn't hold my breath.
Click to expand...

From the review I read of the time capsule episode....ugh. 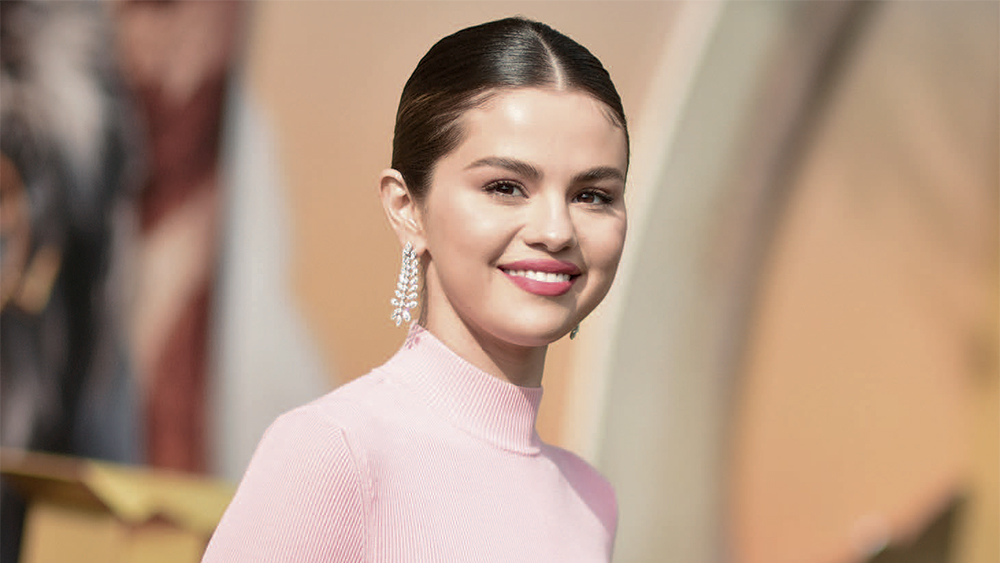 “Respect Selena Gomez” was trending on Twitter Saturday as fans admonished Peacock’s new “Saved by the Bell” reboot over references to the actor and singer’s kidney transplant. Despite Gomez’…