Actually I had quite a short temper, but I had a class clown mentality, and as of that point (I'd only worked at the job three months) I hadn't start actively screaming at the other employees/managers for being dumb shitheads yet. That took until at least August of that year.

I think the following year the police might have gotten involved when a quiet, pensive kid in my grade made a vague threat regarding the Senior Prom. I think he may have spent that night in some kind of confinement, but that could have just been a rumor.

Conservative students decide appropriate to walk out of a vigil for the kid who died in the latest Colorado shooting and stage a protest against gun control/democrats/media. Real classy, kids. Fucking sad we are at a point to where STUDENTS are protesting the idea of trying to protect their schools. Chants break out of "mental health" and it was all based from a backlash that a few democrats were invited to speak on how something needs to be done about this.

These foolhardy kids don't seem to get their own party wants nothing to do with mental health laws at all, especially relating to mentally unstable mofos obtaining guns legally either.

Edited. Wasn’t sure of the death toll. Could be as high as 22. That may just be the number shot. Conflicting reports.
G

Shooter was a racist Trump supporter:

Another mass shooting here in Dayton; 5.3 miles from my apartment. Happened in the most popular bar district in Dayton. Unreal.

Staff member
We live in one of the worst developed countries on the entire planet. Probably the very worst developed country that there is. It's time to face facts. Maybe the public needs to be forced to watch video of these shootings on the news. Maybe then people will get tired of something related to this and try to put a stop to it. Saying that there's a mass shooting and showing people what happens are two different things. A different approach is needed. Right wing morons have become too detached from the consequences of their idiotic views.

MIND BLOWN. A terrorist was a terrorist. Huh. 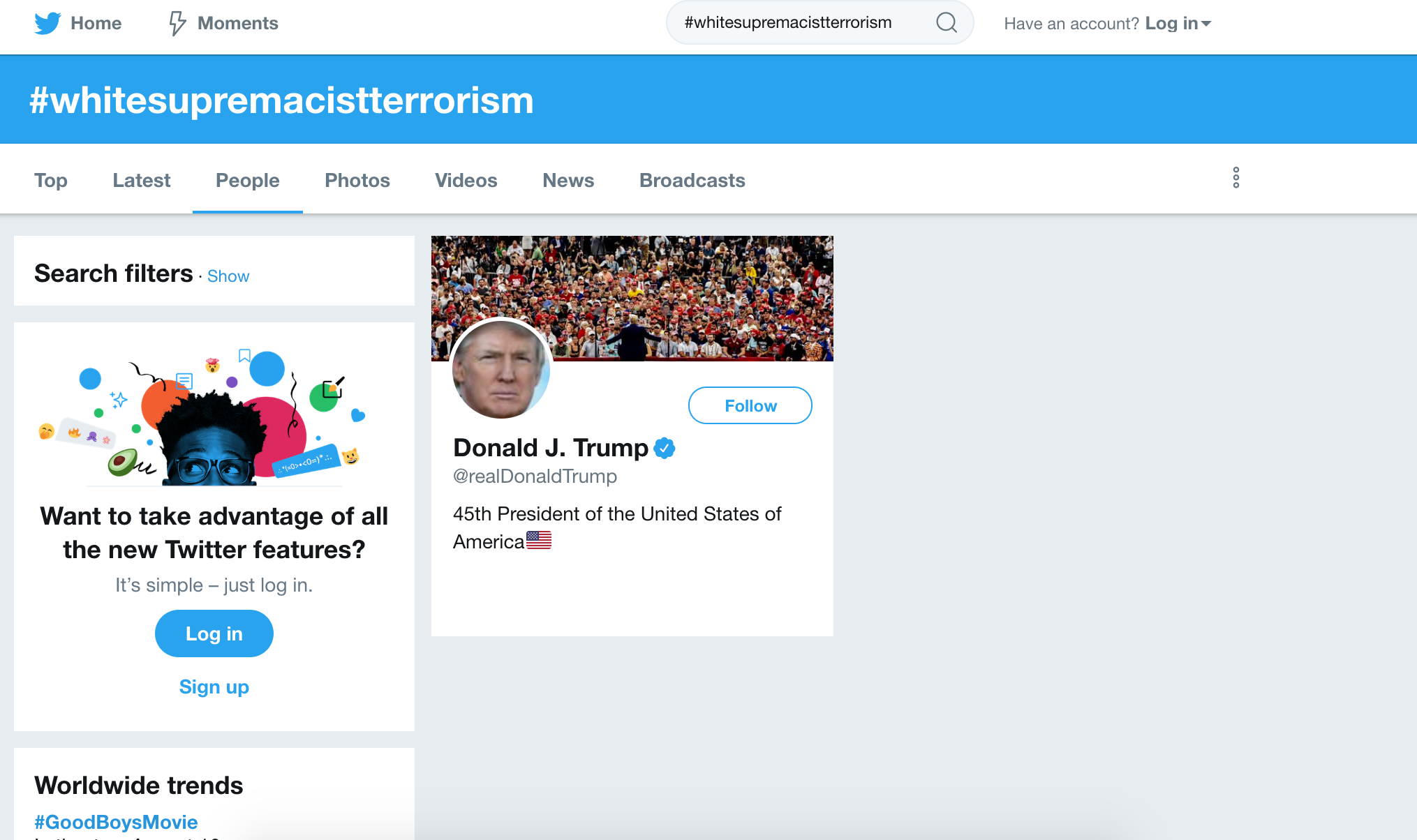 The number of children killed by gunfire in the U.S. since the 2012 mass shooting at Sandy Hook Elementary School in Newtown, Connecticut, surpasses the total of American soldiers killed in overseas combat since 9/11, according to a Department of Defense report.
Click to expand...

Gert said:
Another mass shooting here in Dayton; 5.3 miles from my apartment. Happened in the most popular bar district in Dayton. Unreal.
Click to expand...

Glad you are safe, Gert. As crazy as these are, has to be worse close to home.

I had seen an incident recently about a teenager getting shot from a mentally ill guy at a gas station about a mile from my old place not that long ago and that freaked out. Hope you and any of your loved ones are good.

Gert said:
Another mass shooting here in Dayton; 5.3 miles from my apartment. Happened in the most popular bar district in Dayton. Unreal.
Click to expand...

I have two friends who just reported they are safe, and I lived around Dayton for a while (I went to Wright State), so this one really hits home. The president has yet to call this out as white extremist terrorism (of course), and something like this will happen again soon, as nothing will change about it. It really is a hopeless situation.
P

Apropos of nothing, when did Neil deGrasse Tyson become Doctor Manhattan?

Is it a scientist thing where you can’t function with any kind of emotion for humanity?

Yeah, I was taken aback when I saw that. I was like, "What kind of 'a million deaths is a statistic' headassery is this?"
G

Thanks guys, I appreciate the kind words and concern. I haven't been down to the OD in about a year, but it was really a somber day knowing that I'd get about 3-5 texts asking where I was the night before and then waiting for them to release the victims names to see if it was anyone I knew. It's sad because the victims were between ages 22-56 and the Oregon District has such a mix of bars, music and comedy clubs and restaurants and late night food trucks that it could have been lots of people I knew.

And sadly I don't think anything will change. The Oregon District is probably one of the places in Dayton with the most visible police presence on Fridays & Saturdays.

I know they'll eventually get a new host like Daily Stormer did after cloudflare shut them down a couple years ago but I'm glad this finally fucking happened.

Trump is doing a live announcement on the mass shootings. He says social media has radicalized people.

So how many tweets have you come across from people saying that guns didn't cause this but a lack of Jesus in people's lives did? I think I'm on 27.

Brodypedia said:
Trump is doing a live announcement on the mass shootings. He says social media has radicalized people.
Click to expand...

I mean....he's not wrong. These groups embrace social media because it is so much easier and faster to get your message to people than the old ways of leaving leaflets on people's doorsteps or windshields. Facebook and the like should be held accountable for allowing this shit to proliferate as much as it has.

Staff member
ok pk i know your gimmick is that you're the CE moderate but you're being a fucking idiot. Trump saying social media has radicalized people is ridiculous because he's one of the prime people ON social media radicalizing people and he's untouchable because he is the president. His turning around and pointing it out doesn't deserve a pat on the back and a "hey he's right!" it deserves to be shat on for the blatant manipulation it is.
K

Also, fuck everything if "moderate" is a dirty word now and we have to pick a team like its fucking third grade recess.

Staff member
If you still want to try and stand in the middle when one side is encouraging terrorism than you're part of the problem. My point about you're "Hey he's not wrong!" shit is completely true.