"Moving forward, we plan to release all new Xbox One exclusive games from Microsoft Studios into Xbox Game Pass on the same date as their global release. This means that when Sea of Thieves launches on March 20, it will be included in Xbox Game Pass to all members.

This plan to bring new games timed with their global release into Xbox Game Pass not only includes announced titles like Sea of Thieves, State of Decay 2 and Crackdown 3 but future unannounced games from Microsoft Studios including new iterations of our biggest Xbox One exclusive franchises such as Halo, Forza and Gears of War, on the same day they launch."

I just got an Xbox One, I barely play video games. My computer can't play the newest Football Manager (graphics card is utter shit and integrated so I can't upgrade it). I was gonna buy a new computer but then I was like meh...lemme get a console. Since I basically wanna just play Fifa and WWE, and I don't have a 4K TV yet, I just went with the cheapest thing which was an Xbox One S. I figured I'd get the Game Pass and EA Access and that would allow me to try out new games and see if there's other stuff out there that I, a casual gamer to say the least, would enjoy. My last console was a ps3 I had when it launched, but then neglected to buy games for and now is just a cat sleeping hub.

Honestly with graphic cards in high demand and high prices, buying a Xbox was a good decision.
C

Yeah, I took that into consideration. Mining is only getting more popular too so whatever cheap computer I was able to find would be virtually impossible to upgrade in a year or two when it inevitably became obsolete again.

I'm liking the Xbox One so far. I think the controls/controller is much easier to adapt to than the Playstation. I had an Xbox 360 for about a year, many years ago, and I forgot how much I prefer their controller. But having never played a WWE 2k game, I'm finding that shit impossible to grasp. I'm like "I have to slide the L stick around AND press A and then hold X until I get them up and then rapidly tap Y while pressing the R stick down???" It's so fucking confusing it's like a math equation. Fifa, on the other hand, is very intuitive and within one game, with no walk-through, I was having fun. Totally understand how people that don't even like soccer can enjoy playing that game.

I'll have all the Assassin's Creed games for free one day.
B

I want to know who at Microsoft pissed off the major game companies because Sony absolutely kills them on their free game selection throughout the year. Like, it's either that (which seems most plausible, despite my Xbox fanboyism) or the fact that Xbox lets you own the games if your Xbox Live subscription ends while Sony is essentially letting you "rent" the game and once your PSN sub runs out, you lose access to the game.

As far as I’m aware access to the free games dies when you’re no longer gold.

Xbox One games depend on an active XBL Gold subscription—same as all "free" games from PlayStation Plus.
D

I feel like I've gotten better free games out of Gold than PS Plus. I feel like PS Plus is always some indy game I don't want to play. 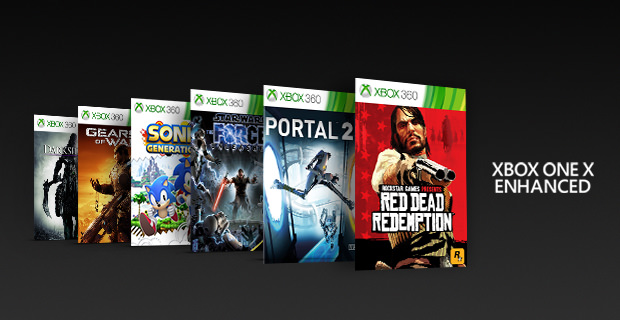 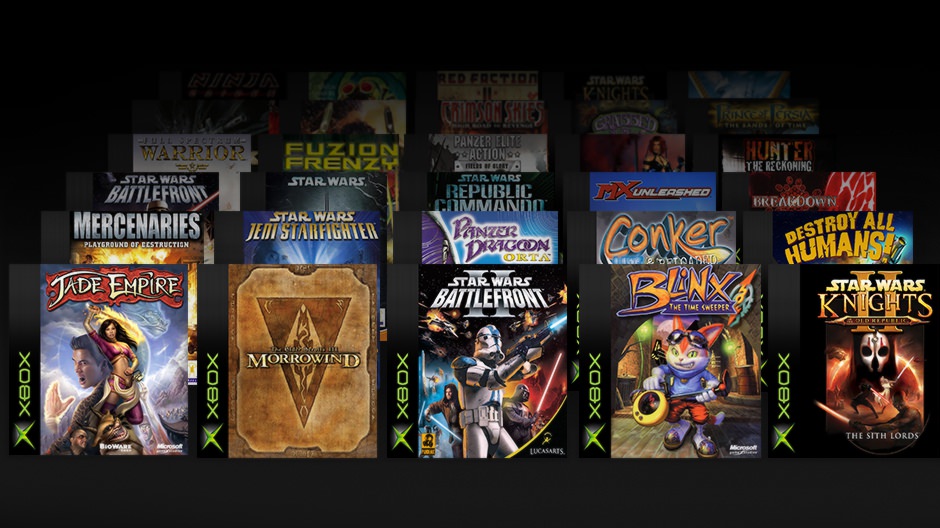 I have Panzer Dragon and I can't wait to play it again. I like that they announced what was coming out ahead of time.

I've played so little this year that I barely have even paid attention to getting all the Games with Gold but did stumble upon the August reveal, so thought I'd share Has anyone tried Sea of Thieves? I keep being curious about it but haven't run into anyone I know that has played it. I thought about picking it up when I saw it on sale the other day but by the time I stopped waffling and decided to pull the trigger, it wasn't on sale anymore.

https://www.youtube.com/watch?v=xyJI_uFRZSY
Eh if it goes on sale, I'll buy it.
F

Staff member
Xbox Series X is a horrendous name. I didn't think they could top the Xbone but this might be worse. Hopefully it at least gets a catchy name like the Xbone. XSeX or something like that, don't let me down internet.

A coworker wanted me to play Sea of Thieves with him. It was on sale and I bought it. I think it's kind of boring. I know it's quasi-realistic because there aren't waypoints, fast traveling, etc but it makes the game kind of tedious. I think we spent fours hours playing and two of it was going on an island and trying to find the treasure.

I had a ten day Game Pass trial and spent most of it playing the Outer Worlds. It's an okay game. New Vegas seemed more polished. Anyway I bought a Pass subscription in order to help me pass the time.

My Gold account expires some time ago but decent deal for those who want Gold and/ or Ultimate Game Pass.

Newegg has 3 months of Ultimate Game Pass for the standard $45, however for the next like 30 hours they give you a second promotional 3 months free plus code EMCDHGD34 gets $5 off the order.