season over for some/most(?) of us fans.

Anyway, Luis Rojas will not return as Mets manager
S

Do you think Nevin got fired for sending the rubber against Boston?

Also, Qualifying Offers have been set at $18.4M.

White Sox are expected to exercise the $16 Million Option on Craig Kimbrel then try to deal him during the winter. Kimbrel is 28 saves shy of 400 for his MLB career.

Staff member
Not good news for pitchers who didn't want to be rushed/baseball's efforts to try and speed up the game this year. 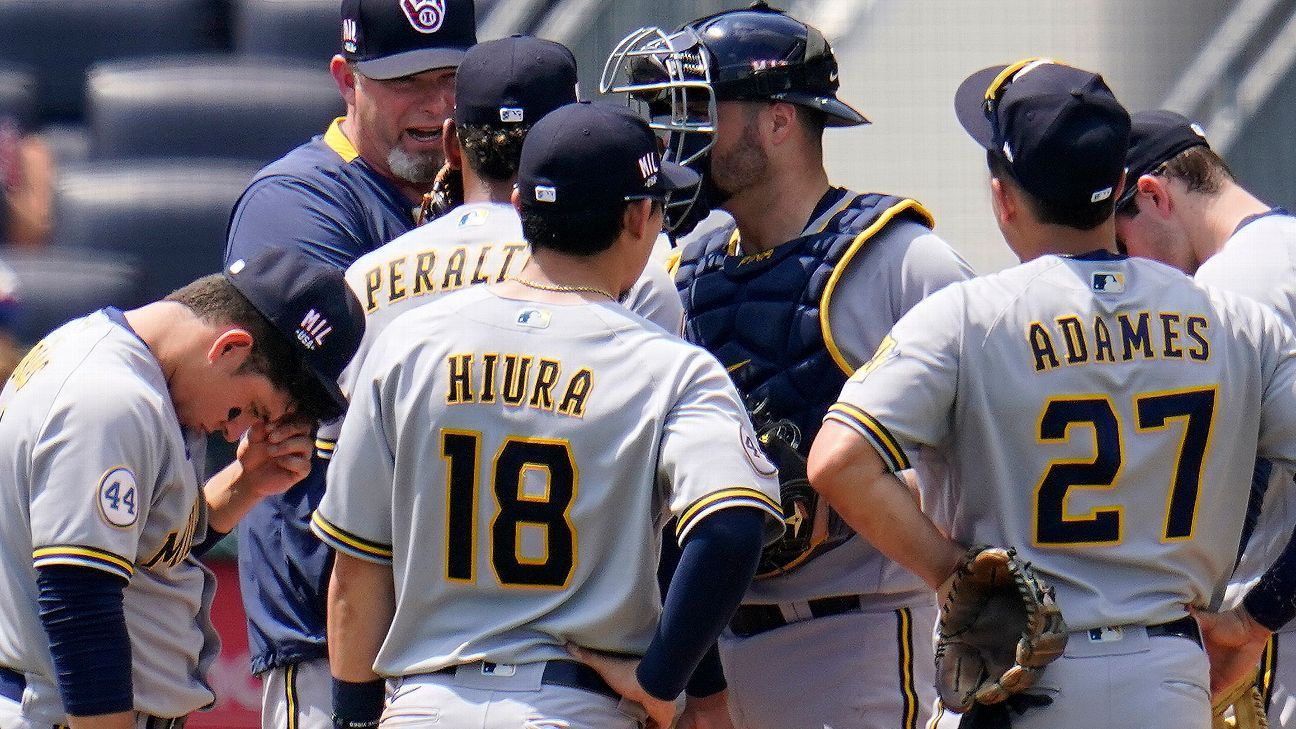 Despite MLB's efforts to improve the overall pace of play recently, the average time of a nine-inning game this season was a record 3 hours, 10 minutes, 7 seconds, the commissioner's office said on Sunday night. 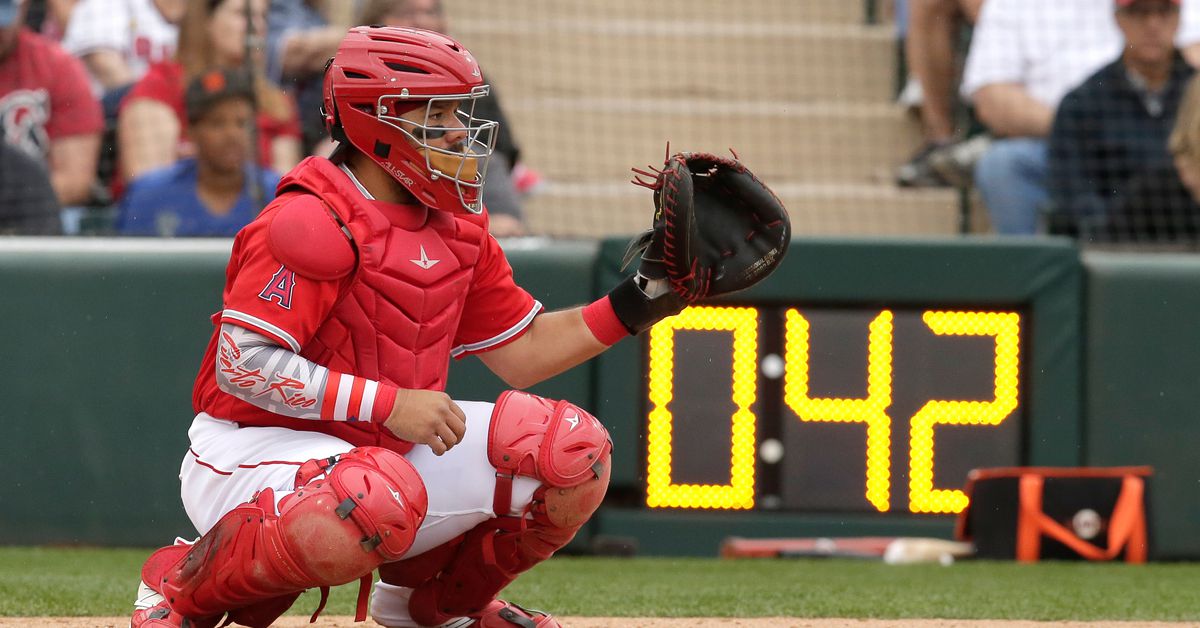 It’s partly the extra commercials — but not entirely. https://www.engadget.com/mlb-home-game-streaming-service-174132524.html?src=rss&guccounter=1&guce_referrer=aHR0cHM6Ly90LmNvLw&guce_referrer_sig=AQAAAF_954EC_2iecwFFMsuY_wYWksdmBWAPKYs1NvzpjfDTQGxwXNoxWcfgoa61xbQNGWGRIBt3u_e3wss4pgvJhgRWImtsWiz6HzdA5dAW0m0m6hXUBimxheS7pqn68bvzdPGGirXrqcCDNEjJzUkCUcj9Xw4OC4mVWNmYmTKfTpXd
MLB...catering to fans under the age of 40!?!? Wow. What strange times. I'd probably throw down $10 a month for an MLB streaming app.

Staff member
Great article covering MLB's experimental rules in the minor leagues and the effects (positive & negative) they had.

Several minor leagues served as the guinea pig for ideas that could improve the pace of play, including robo umps, pushing the mound back, and bigger bases. Were they effective?

"The AFL (Arizona Fall League) is using the ABS system (in games at Salt River Fields), the full shift restriction, the 15-second pitch clock, the pickoff-attempt limitation, and the 18-inch bases, which may hint at the rules that MLB considers keepers.

MLB wants to ensure that “the call that ABS is producing matches the representation of the pitch location on all our different platforms,” so that a strike on the field also looks like a strike on K-Zone and Gameday (and vice versa). For that reason, Sword says, “We’ve been prioritizing rectangular, two-dimensional zones as we work through this process.”

...a 15-second pitch clock (17 seconds with runners on base) in the Low-A West, a circuit composed mostly of teams from the former High-A California League. After the pitch clock started ticking on June 8, the league’s average time of game fell by roughly 20 minutes, from 178.2 minutes to 158.4.

Because the (step-off) rule wasn’t paired with a pitch clock, it also led to long delays as pitchers held the ball to try to disrupt runners’ timing, usually in vain. Although steals were much more common, Goldberg-Strassler says, “players were frustrated and the larger reaction from spectators was that games/pace was slower than it had ever been.”
You must log in or register to reply here.
Share:
Facebook Twitter Reddit Pinterest Tumblr WhatsApp Email Share Link
Top