Can't really say much about the Packers since they have sat most of their made men. Playing 98 percent of the last game with your 3rd string QB will only show you so much. The OL is still a work in progress until the LT can play in week 3. OLB Zadarius Smith has not practiced due to a back issue. He conveniently is supposedly unhappy with his contract going into 2022, so the tin foil hats are out. The 3rd string RB (late rd draft pick) is getting hype, but his snaps come week 1 are probably going to be on special teams only anyway.
Listening to the Packers local announcers and beat writers is kind of useless as everything is positive and over hyped. We should be 17-0 since Rodgers is god, the WR core is deeper than the grand canyon, our OL is young, beefy and capable of playing multiple spots so depth is no concern, the secondary is amazaballs, etc etc.

Staff member
Patriots traded Sony Michel to the Rams for a couple conditional late-round draft picks. Not a big surprise considering Harris was the lead dog and they still had James White in the 3rd Down role. This probably locks Bolden onto the 53 Man Roster for his ST ability and gives Stevenson a good chance at making the 53 Man Roster as well. I'll take getting two picks considering the rumblings that Michel was on the roster bubble to be cut anyway.

Staff member
Patriots ended up getting a 5th Round Pick & 6th Round Pick with the 5th? being conditional (potential to become a 4th Round Pick if the Rams get a compensatory pick and let Michel walk). I could very easily see the Patriots trying to re-sign Michel if the Rams were to let him walk too.

That's a pretty good deal for the Patriots.

Staff member
* Raiders acquired LB Denzel Perryman from Carolina. I've always liked Perryman so I think this is a great get.
* TE Luke Willson is retiring after an 8 year career. He had recently signed with Seattle again but decided to hang the cleats up instead.
* WR Devin Funchess has been placed on IR by Green Bay. He hasn't played in the regular season since Week 1 of 2019.
* RB Rico Dowdle was placed on IR by Dallas. Decent blow since he had been coming on in preseason as the #3 RB on the depth chart there.
* Jets D continues to just get slaughtered as DE Vinny Curry has blood clots and will miss the 2021 Season.

I sure am glad the Packers still had a great passing attack without Funchess already. Poor guy.

Staff member
Patriots acquired CB Shaun Wade from the Ravens. Worth noting he was a 5th Round Pick this year with pre-draft thoughts that he could make the switch to Safety. I have to think the Patriots would try to stash him on the end of the 53 Man Roster as a STer since putting him on the practice squad could expose him to other teams.

Staff member
Jameis Winston has been named the starting QB in New Orleans. I have to imagine that Taysom Hill just walks next year in an effort to try and get himself a starting role somewhere. 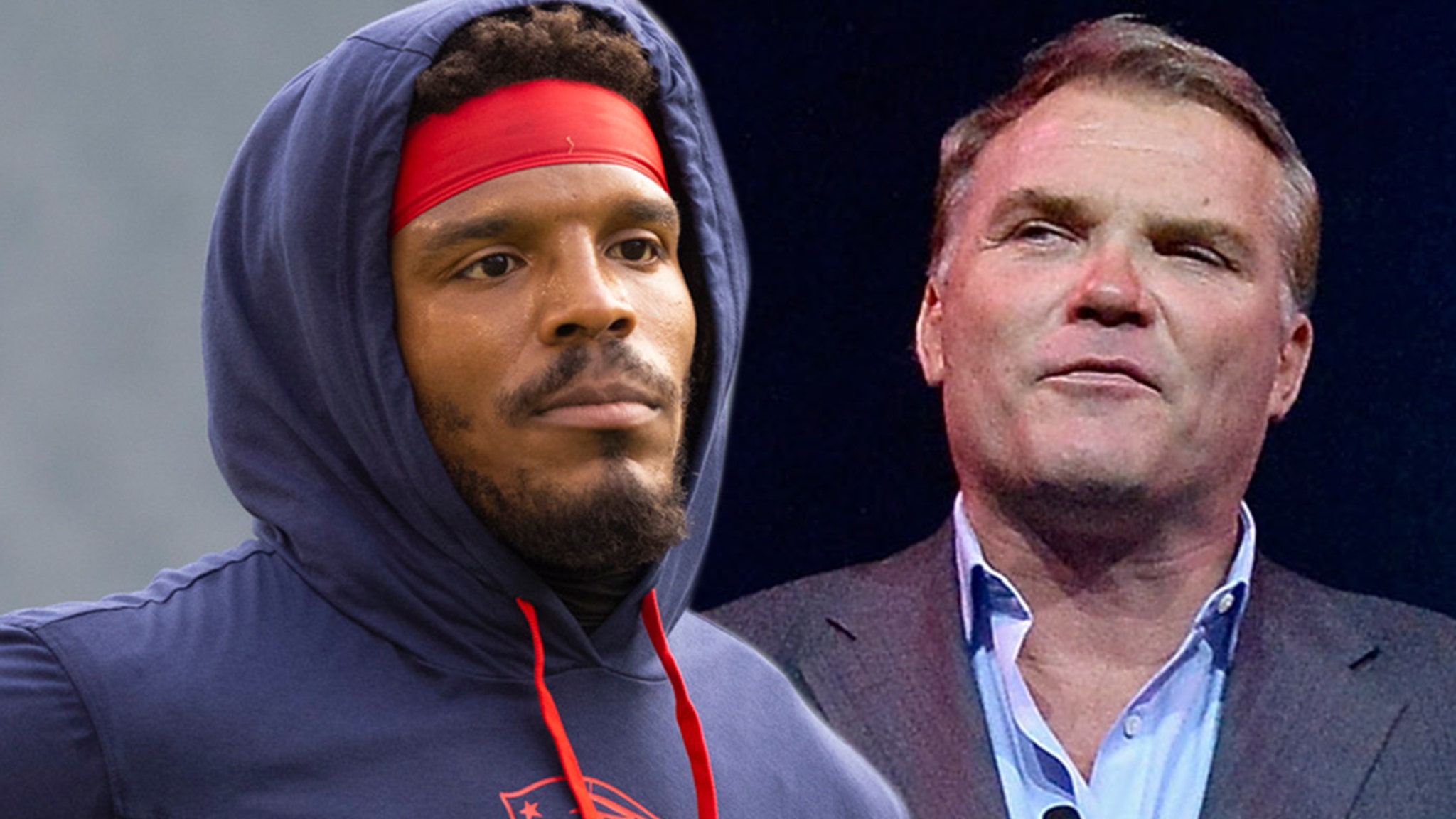 Staff member
Eagles got QB Gardner Minshew for a 6th Round Pick (turns into a 5th Rounder if he plays 50%+ snaps in just 3 games).

Staff member
J.K. Dobbins tore his ACL and he is out for the season for Baltimore.

Shaq Lawson to the Jets for a 6th round pick

Staff member
Patriots looked solid against the Giants in their final preseason game. I'm not sure Quinn beat out Nick Folk for the kicking job but he's definitely ticketed for the practice squad at the very least. I think Cam starts but eventually gives way to Mac during the course of the season due to ineffective passing.

The real strength of this team is gonna be that defense, particularly the LBs and Secondary so that has me pretty excited.

Staff member
Random roster move notes...
- Giants are trading DT B.J. Hill to Cincinnati for OL Billy Price
- Bucs are releasing TE Tanner Hudson. He flashed as a receiver in preseason but reportedly Arians hated his inefficient blocking ability. Will be curious which team decides to pick him up.

Staff member
My mother is ecstatic over this news as she was never a big Cam backer in the first place.

I like Cam but he never seemed like a real good fit for the style of the Patriots offense. It's very audible heavy, throw the ball with specific targets in mind on most plays based on opposing coverage, more East/West focused with multiple reads necessary, and relies on the running game as a companion piece rather than expecting the QB to run and make the offense one-dimensional. It reminded me a lot of when they signed Chad Johnson in that the talent is there but the fit is questionable at best.

One of the Channel 5 reporters said that watching Mac run the offense you could see the "traditional" Patriots offense compared to when Cam was at quarterback. I remember last year just being confused when Cam would pass up the easy passes that defenses were giving him to make the next down easier/extend a drive and try to force throws into double or even triple coverage. You had James White, one of the best pass-catching running backs in the league, only getting 49 catches off 62 targets when he had 60, 56, 87, and 72 catches in the preceding seasons.

I was Team Cam all the way (at least for this season) at the start of preseason but I feel like him being an antivaxxer and being a dummy around the COVID protocol last week was the straw that broke the camel's back. I honestly feel like Belichick would have at least let him start the season for 3 or 4 games if that hadn't happened.

But if you got a promising young rookie that you know will run the place eventually, why have him compete with/be constantly looking his should over at someone who doesn't seem like he has the franchise's best interests at hand? IN MAC WE TRUST.

Cam probably goes to Houston where they're more tolerant of people not caring about COVID.

It'll be interesting to see if and where Cam catches on at.

Could not be happier to see Cam gone.

Staff member
Apparently, Quinn Nordin won the kicking job for New England, making it their 17th straight season that a UDFA has made the 53 Man Roster.

Brian Hoyer got cut too. Damn.

Staff member
Hoyer is going to be re-signed once the Patriots make a few procedural moves (such as putting N'Keal Harry on IR). I also read that since there is 2 weeks until the NFL season starts, more veterans were cut this go around in part to procedural stuff and to avoid having them get claimed on waivers if teams wanted them back for the practice squad.

- Cowboys claimed QB Will Grier.
- Giants claimed WR Collin Johnson, LB Justin Hilliard, and LB Quincy Roche
- Jaguars claimed WR Tyron Johnson.
- Lions claimed K Austin Seibert.
- Panthers claimed OG Michael Jordan.
- Patriots claimed RB/WR Malcolm Perry. Followed this dude at Navy and wanted the Patriots to draft him/sign him when he entered the NFL. Really excited to see what he can do if he gets a chance to be on the field.

Also, some players are moving to other teams' practice squads. Cowboys DE Ron'Dell Carter is going to the Cardinals as an example.