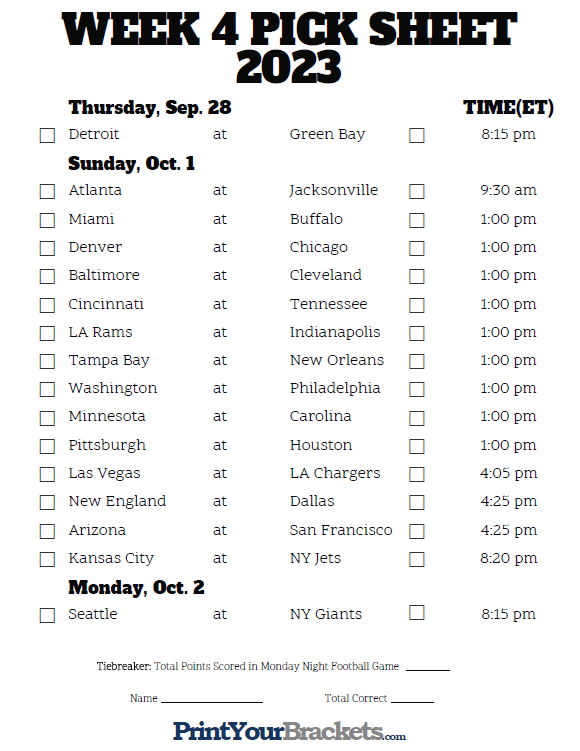 I fully expect the Patriots to get stomped this week by Brady although there are gonna be a lot of chips on shoulders: Brady & Gronk proving themselves against Belichick's D, Patriots Coaching Staff to prove they can beat Brady, Patriots D to prove they can stop Brady in some measure. I am glad this game is early in the season as I'm hoping that Mac Jones can glean tips/tricks from Brady that he can incorporate in his own game (and improve his process speed in general).

I fully expect the Pats to get stomped and at least 40% of the crowd to root for the Ex-Pats and cause every NEW ENGLAND MAN over the age of 50 to have an ulcer. the dozen POC and/woke Pats won't be able to shut up about how Cam Newton shouldn't have been cut. Then the Patriots will quietly marginally improve into the 7-9 to 9-7 range competency.

Will be very surprised if the Bills don't win especially with the Texans' QB situation.

Bills are 16.5 point faves which is pretty ridiculous for the NFL.

Staff member
Fangio confirmed that KJ Hamler tore his ACL and out for the year. Denver signed WR David Moore off the Raiders PS. Lions also waived LB Jamie Collins after not finding any trade partners.

Kamala The Simp said:
the dozen POC and/woke Pats won't be able to shut up about how Cam Newton shouldn't have been cut.
Click to expand...

this is mad questionable.

I don’t like it more than anybody but the Mac Vs Cam debate was going to be divisive and cringey no matter how it ended up.

That could be good.

Why act like the halftime show is supposed to be a current product? At best they book people five years after they first explode into the public consciousness. This'll make the Defeated Millenial/Xer Parent demo mark out and that's all that matters to advertisers.

I remembered the still very relevant Weekend did it last year and barely anyone liked it. Tbh, Xer acts are probably the way to go.

Staff member
Jaguars initially put up a fight but then completely collapsed in the 2nd half. Urban looked shell-shocked after that loss but I'm still going in Survivor so that's all that matters! 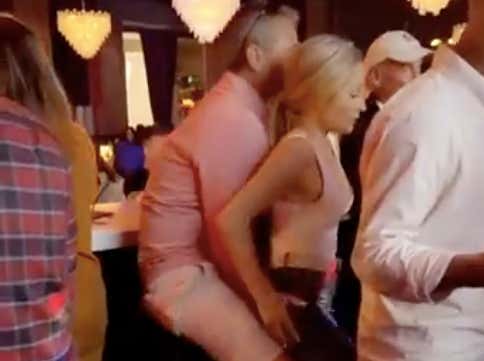 Oh no. Looks like Coach isn't taking the 0-4 start too hard, but it looks like something else might be a little hard for Coach. Honestly, I never thought of Urban as a cheater, but I do wonder if gett...

Staff member
Well some coaches cope with losing by going harder at film study and others just enjoy dancing at bars!
S

Joe Judge just punted down 11 in opposing territory with 8 minutes to go. Please get rid of this dumbass
Z

Playing about as well as they can yet somehow KC will run them out of the building next week.

strummer said:
Joe Judge just punted down 11 in opposing territory with 8 minutes to go. Please get rid of this dumbass
Click to expand...

worked out for them
S

Lions and Jags are only teams yet to win a game.
A

What a game. Don't care that the Jets won't sniff the playoffs, feels so good to see a meaningful win. First time in nearly two years, I think.
S

No they won't. Raiders, Chargers, Browns, Ravens, Bengals all look like way better teams than them.

God I loved watching Rodgers and the Packers kick that little rapist and all his team/league enablers' asses today.

Staff member
Patriots made a hell of an effort to win that game all in 3 phases. The fact that they held Tampa Bay to multiple field goals and had a chance to kick the game winning FG was wicked impressive since I didn't think they had a chance to stay close let alone win. Mac executed the gameplan well until the final drive (when his last pass was batted down at the LOS) by mostly taking short, accurate passes and keeping the drives long to keep Brady off the field. Very 2001-Brady esque and reminded me a lot of the game plans used against Peyton, giving Brady the short outside routes to the sideline and then tackling the receivers immediately.

Hard not to consider that something of a moral victory for the Patriots. That was about as happy as I have been after a devastating last minute loss.

Between Rodgers and Brady, some of the most ESPN-y narratives have taken a frightful beating this year.

Staff member
Before the game tonight, and potentially before Carr plays like shit, I just want to point out this is by far the worst OL he's played with and also by far the best he's played. That shouldn't be the case but it is. He's probably going to have to throw for 400 yards again to win. Couldn't go to the game tonight because it cost too much and I have to save for DC in two weeks, so hopefully it goes well, but I would like to have been there.
You must log in or register to reply here.
Share:
Facebook Twitter Reddit Pinterest Tumblr WhatsApp Email Share Link
Top