Why yes I would like a NFL Blitz type game.
F

I'd like to be excited about this development, but the last 5 or so years of Visual Concepts has taught me otherwise.
F

Strong rumor going around that E3 is going to be officially cancelled today because of coronavirus concerns.
K

The virus is a convenient excuse; with only Microsoft actually being there E3 was already rapidly heading to irrelevance and there were probably only a few E3s left unless they massively changed and/or scaled down what E3 is.
F

I preordered Doom today. I only did it cause it comes with Doom 64, which I only rented once.

Gamestop is an essential retail store....

Staff member
Nothing to see here, move along. Nothing at all. And I certainly didn't build a new gaming PC with a high end(ish) CPU and video card just to replace the Raspberry Pi in the TMNT machine, nope. How can you have 0 passer rating? Does that mean he's a WR? ;D 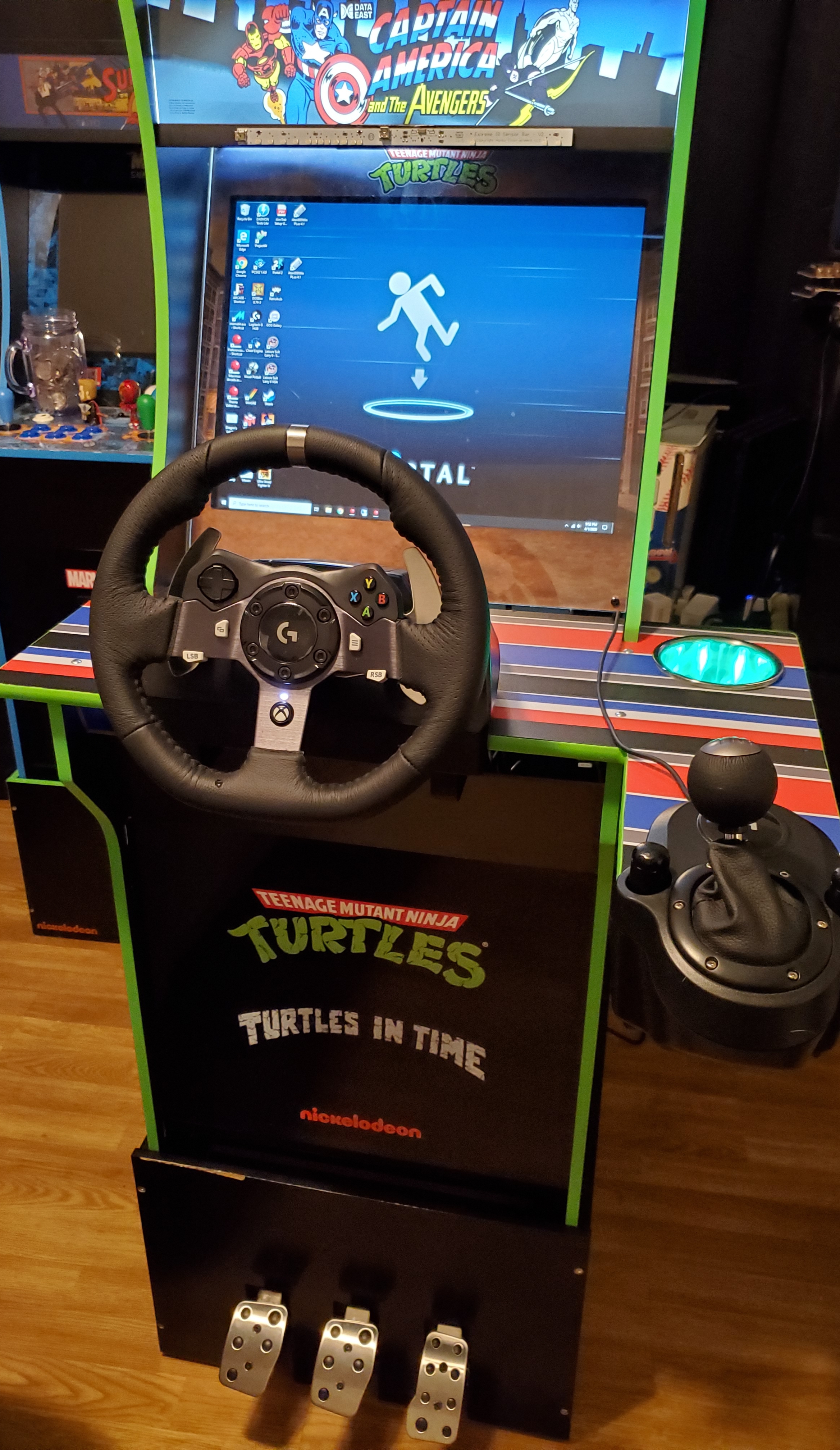 uh of all the licensed properties to make video games off of?

I saw the cover art in a Youtube video, and thought it was just a gag.

So TRTSM, I'm strongly considering buying a laptop with my tax return money in next week or so.


My last two laptops have been Toshiba Satellites, IE what I could find on Google Search as the "best cheap laptop" but I'm thinking about investing in something a little bit nicer. I'm barely a gamer, outside of the rare game of Animal Crossing. Just looking for something that'll last a little bit longer than the 4 or 5 years each I've gotten out of my previous laptops. Do you think it's worth it to invest in a MacBook?

Maybe saying I wasn't a gamer in a thread mostly dedicated to video games was not my best idea but this folder title says Tech too!

I bought a Mac three years ago and it was the best computer-related purchase I've made. I don't game on it, but its capable of doing some graphic design/video editing if I need to.

Staff member
My current laptop is a used Thinkpad that I bought about a year and a half ago and just threw some more RAM in to and it does everything I need it to do and its almost 7 year old computer. The screen resolution isn't great (I have to scroll across on some webpages), but that's my only major complaint. I don't use it as my main PC, though, so I can overlook some of the shortcomings.

I like the design of Macbooks, but I can't really justify the cost. If you have the money burning a hole in your pocket and you like MacOS, though, you should get quite a few years out of it. Every once in a while I'll look up current reviews of older Macbooks and most of them still seem to perform decently well in terms of basic web browsing and other light tasks.

Staff member
No surprise here but still somewhat disappointing given the hope 2K could make any kind of a comeback but $$ rules all: The NFL announced Thursday that EA Sports will remain its exclusive video-game producer through at least 2025.

So it's been alleged that 1/3 of the founding Evolution Fighting Game Championships (EVO), Joey Cuellar has had inappropriate sexual activities with underage boys in the past. He is in the process of being removed from Evo and the tournament has been canceled for this year as companies like Capcom, NRS as well as Bandai Namco had pulled their games from the tournament.

This is only tangentially related to gaming, but I'm going to go ahead and ask it here, anyway:

I bought Civilization 4 back in, like, 2004, or whenever it was, and it's pretty much the only game that I've played with any regularity in the last 15 years, aside from whenever I'm hanging out with my boy Hidden Dragons, or when my son wants me to play with him. I've been slow/reluctant to get onboard with the digital gaming thing because, you know, only the one game. However, comma, I've had two computers go to shit on me, in the last twelve months, and there's a significantly greater than zero percent possibility that the next computer I buy will not have an optical drive on it.

Apparently, at some point in the middle of the past decade, Firaxis was offering free Steam codes for Civ4 to people who could provide proof that they legally owned a physical copy, but I obviously missed the boat on that, and attempts to reach out to Firaxis since I found out about it have fallen on deaf ears. I'm not really trying to spend thirty bucks on a digital copy of a game that I already paid sixty bucks for, and still works, but I need to have a way to install the game on the next computer I buy.

What are my options?

Staff member
you're either going to have to buy it again, steal it or upgrade to a newer Civ if you're that determined not to pay money again. If you wait for a sale on Steam or another site you can get it for way less than 30 bucks. I probably got it for under 10

"Upgrading" to a newer Civ is a non-starter. IIRC, the reason I never switched to Civ5 is because they changed the combat system in ways that would have made me have to change how I play, and I didn't want to do that. It's been over a decade, though, so don't ask me to remember any details about the changes.

I could possibly be talked into paying $10 for a digital copy. The problem is that I don't be on Steam like that, due to the aforementioned reasons, and I don't spend any time anywhere online that I would ever be made aware of a Steam sale. That's why I didn't find out about the free code until, like, five years after the offer expired.
C

You can buy an external optical drive that connects via USB, still have to spend money but it might be a handy purchase for other things too?

Also, if you add a game to your Steam wishlist it will let you know when it's on special.
Last edited: Sep 17, 2020

Staff member
if you can't shell out for a game that you've been playing for 16 years and still want to keep playing what ARE you willing to pay for?

Staff member
G2A has the vanilla game for like $5. Sure, you're probably supporting the Russian mafia and you might get a completely different game, but you get what you pay for.

cobainwasmurdered said:
if you can't shell out for a game that you've been playing for 16 years and still want to keep playing what ARE you willing to pay for?
Click to expand...

It's the principle of the whole thang, @cobainwasmurdered. It's principalities in this!" 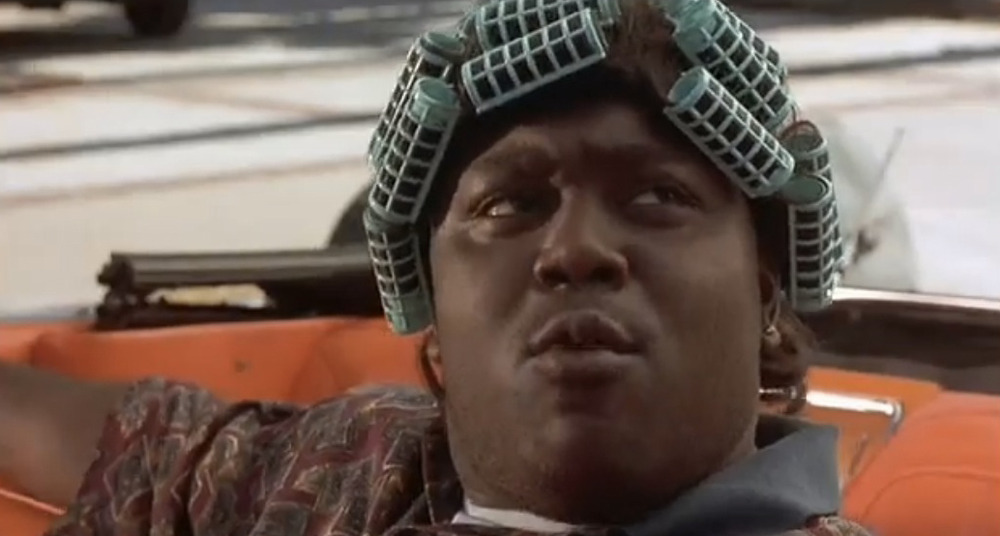