They sure got one over on ol' Dick.

Also I've been saying for years that Trump had a huge file on Alec Baldwin alone.

It really is moderately surprising that Michael Richards was never on SNL. It seems like he'd have been tailor made to be an Ebersol era castmember plus he was the one Seinfeld castmember to not host.

Probably for the best...if this is the era where Charles Rocket dropped an f-bomb, imagine the words Kramer would have used on the show!

Melanie Chartoff would've gotten Robin Duke's spot and probably been much better. But she was Ms. Musso on Parker Lewis and that matters more to me than any comedy ensemble.

Trump Wanted His Justice Department to Stop ‘SNL’ From Teasing Him

“SNL” amounted to “nothing less than unfair news coverage and Dem commercials,” Trump tweeted in 2018, pondering whether his thought “should be tested in courts, can’t be legal?”
www.thedailybeast.com
"BRING ME THE HEAD OF PETE DAVIDSON, BARR!!!"
Click to expand... 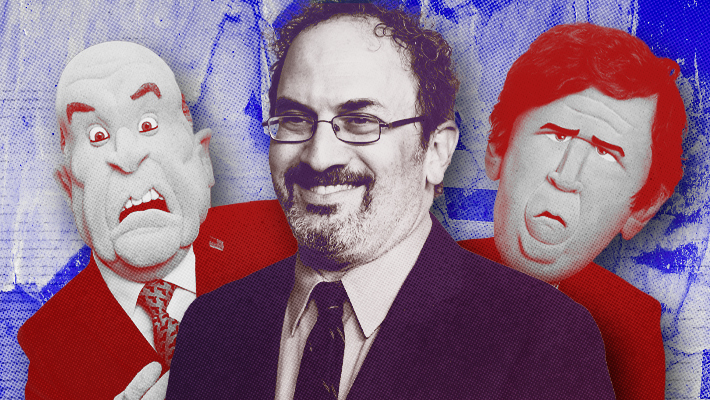 Robert Smigel says his own mother couldn’t find his new comedy series, ‘Let’s Be Real,’ so he’s here to tell you it exists

so yeah this is pretty heartbreaking...

That's a fake, right? No way he'd admit Darrell Hammond was much better, because I'm always the only person I know who hated Baldwin's version. 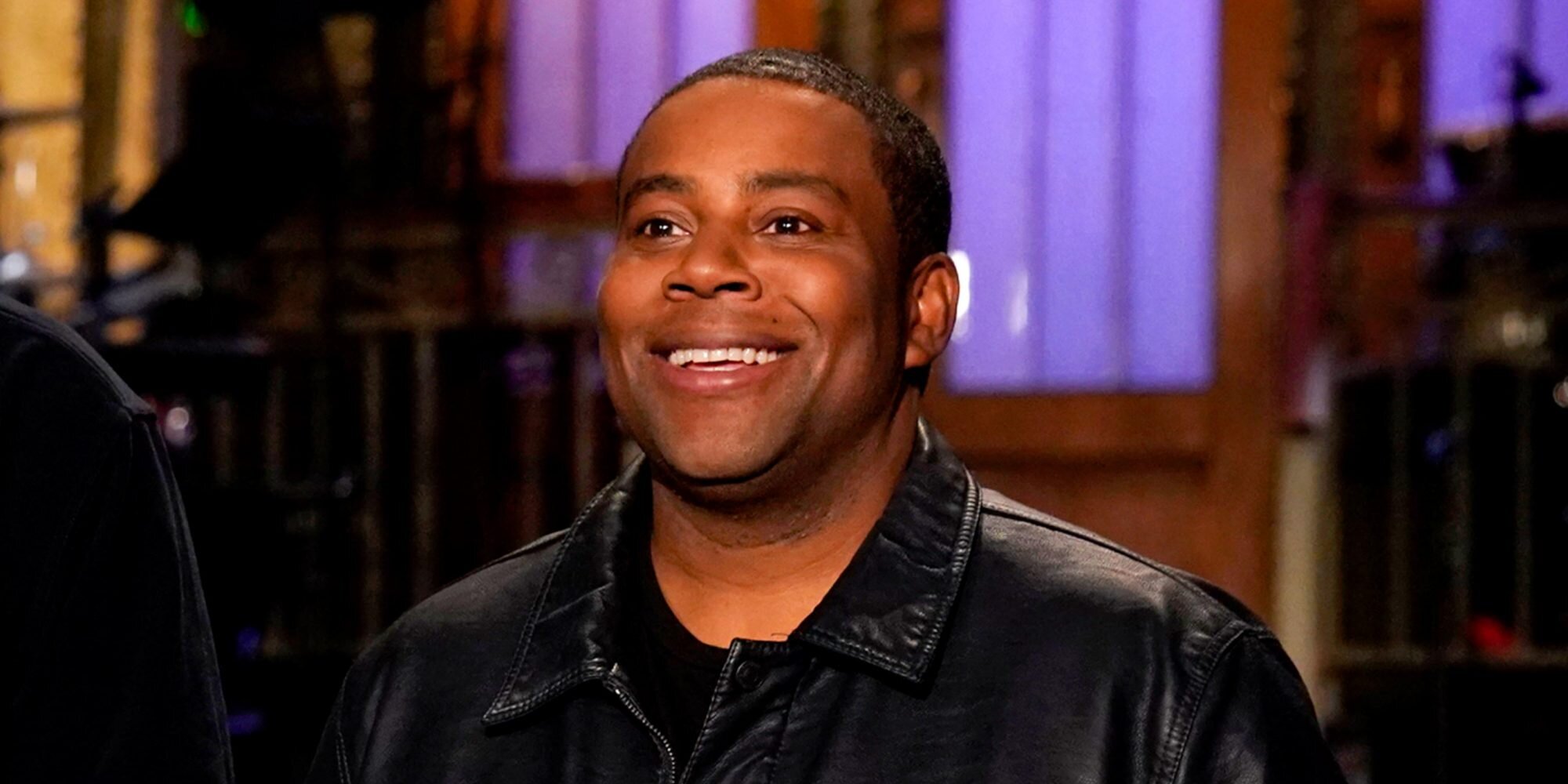 Kenan Thompson wants at least 20 seasons at 'SNL': 'Why should I ever have to leave?'

ew.com
These yearly Kenan on SNL profiles are always frustrating. "I love watching SNL change and evolve but I want to stay in the cast for at least two more seasons if not indefinitely."

Look I've grown to love Kenan as an SNL cast member but his arrival as a castmember correlates with the show's decay IMO.