On its website, WWE’s Be a STAR program (which stands for Show Tolerance And Respect), boasts 150,000 anti-bullying rallies and a reach of more than a half-million kids, globally. The site claims the program is “an effort to give students the tools they need to drive effective learning...
deadspin.com

That dumb Triple H statement blew up in their faces immediately. It shouldn't be surprising with the types of people the McMahons surround themselves with, but it's still absurd how unprepared they are with easy PR moves. Just dump the guy already.

God damned shame. Had all the potential in the world, but he had to go and be a perv and potentially ruin young loves. Damn him if this is true.

Brock Lesnar whipped out his dong in front of Terri Runnels.

Not quoting the entire thing but yeah, I mentioned that back on Page 3.

Matt Riddle: "Prior to his Smackdown debut, Riddle was accused of sexual assault by a former partner during the #Speaking-Out movement...He's since denied the accusation." (Ellipses their's)

Jordan Devlin: "Was stripped of title and released by PROGRESS after being accused of assault."

Austin Theory: "Largely absent from TV over the summer following a #SpeakingOut allegation in June."

Jay Lethal: "The subject of new and old accusations of harassment, which he denied in a tweet dated July 6."

Aria Blake is currently dating TJP. 911, I'd like to report a murder.

The court records tell a story that does not reflect well on his credibility.

He isn't going away:

Joey Ryan has filed a multi-million dollar lawsuit against three woman who have alleged that Ryan sexually assaulted them, according to a filing obtained by HeelByNature.com. These allegations were made during the #SpeakingOut movement prompting Impact Wrestling to release Ryan and for Ryan to... 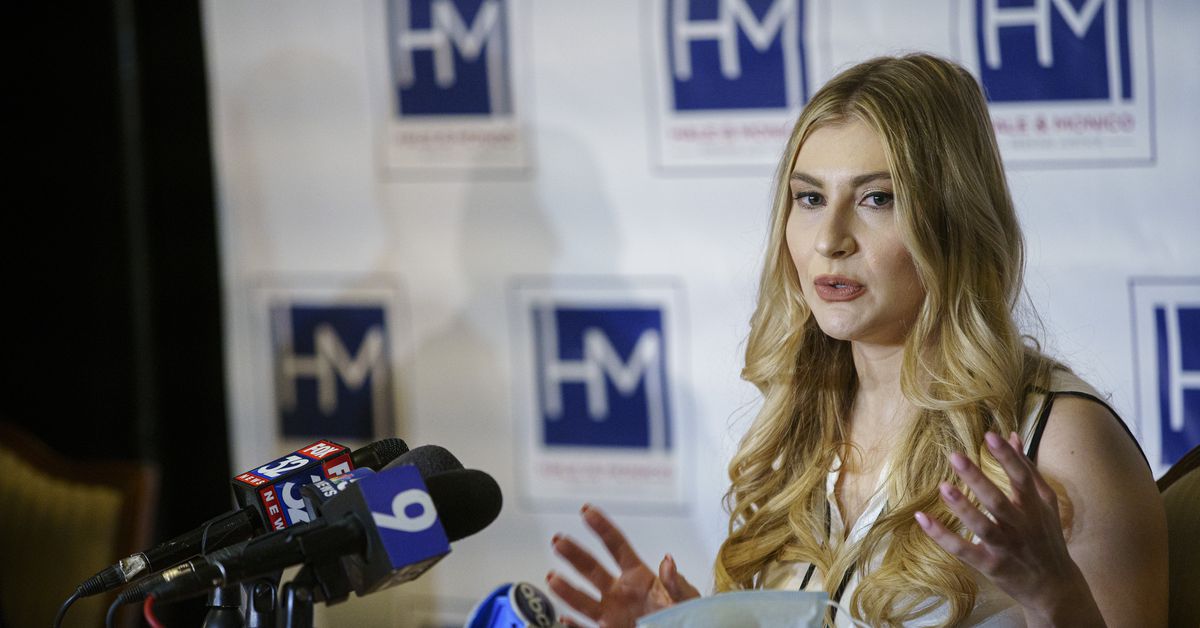 Samantha Tavel — who wrestled under the stage name "Candi Cartwright" — alleges that World Wrestling Entertainment’s Matt Riddle forced her to perform a sex act while the two were on a bus leaving a wrestling event in southwest suburban Summit.

chicago.suntimes.com
Lawsuit against Matt Riddle is getting some mainstream publicity.

Fuck Logan Stunt. Even after everything that happened with Speaking Out, there's still pieces of shit out there

Logan Stunt is the most “C’mon really!?” Person in Wrestling to get me too’d since Ellsworth.

It's almost as if these guys keep doing this because they know they'll almost certainly be rewarded, let alone face any consequences.

He's 18/19 years old, is better in ring than his brother is, and Marko is pretty damn good. He had a very bright future, and he's never going to be used again. What a complete fucking moron.

Drake Wuertz is mentoring Joey Ryan now. Fighting pedophilia while befriending sexual abusers...man, he took too many shots to the head. 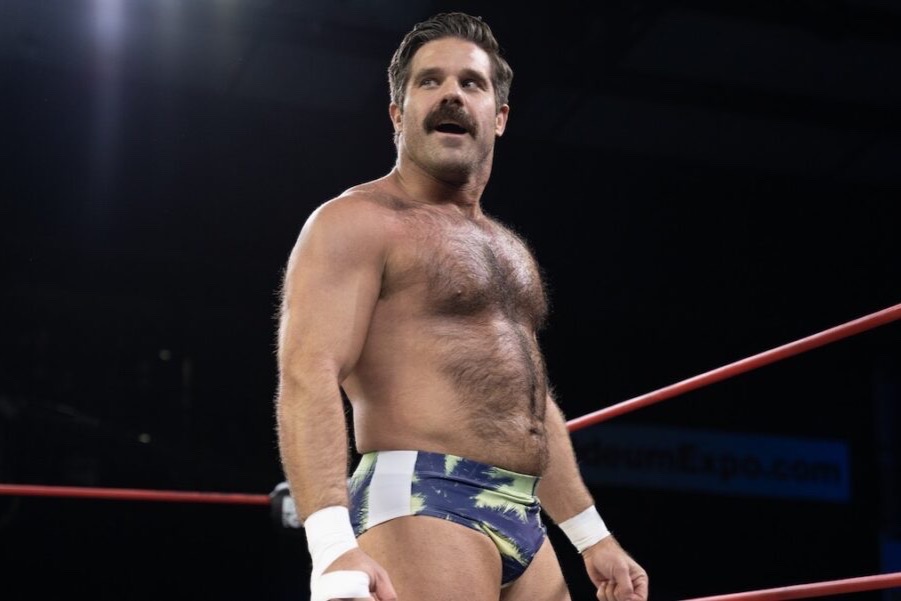 Justice for Joey Ryan, organized by The 9ine

It happened almost overnight. A series of posts on Social Media, damning posts offering no evidence of … The 9ine needs your support for Justice for Joey Ryan

Yeah I saw that sometime last week and thought about posting it but decided I didn't want to waste TSMer's seconds to read that. I like how the only donations for a long time were anonymous.

I’ve met max many times and he was always really cool with me. But fuck that.

This is fucking gross. I liked Solo, and if this is true, she needs fucking help. She knows what he did and yet dates this fucking piece of scum fuck

Big Beard Booty Daddy said:
This is fucking gross. I liked Solo, and if this is true, she needs fucking help. She knows what he did and yet dates this fucking piece of scum fuck