Not quite sure what to make of this. I found another old Nintendo Power at the thrift store for a quarter. Great just before N64 launch issue covering Mario 64, then for the SNES: DK3, Kirby Superstar, SimCity (Players choice re-release review)....plus a TOP 5 Virtual Boy list (I joked to others it was a full list of games released) and in the fan letters we got an angry kid who says the N64 is a stupid idea and Nintendo needs to focus on the Virtual Boy and not worry about improving graphics. 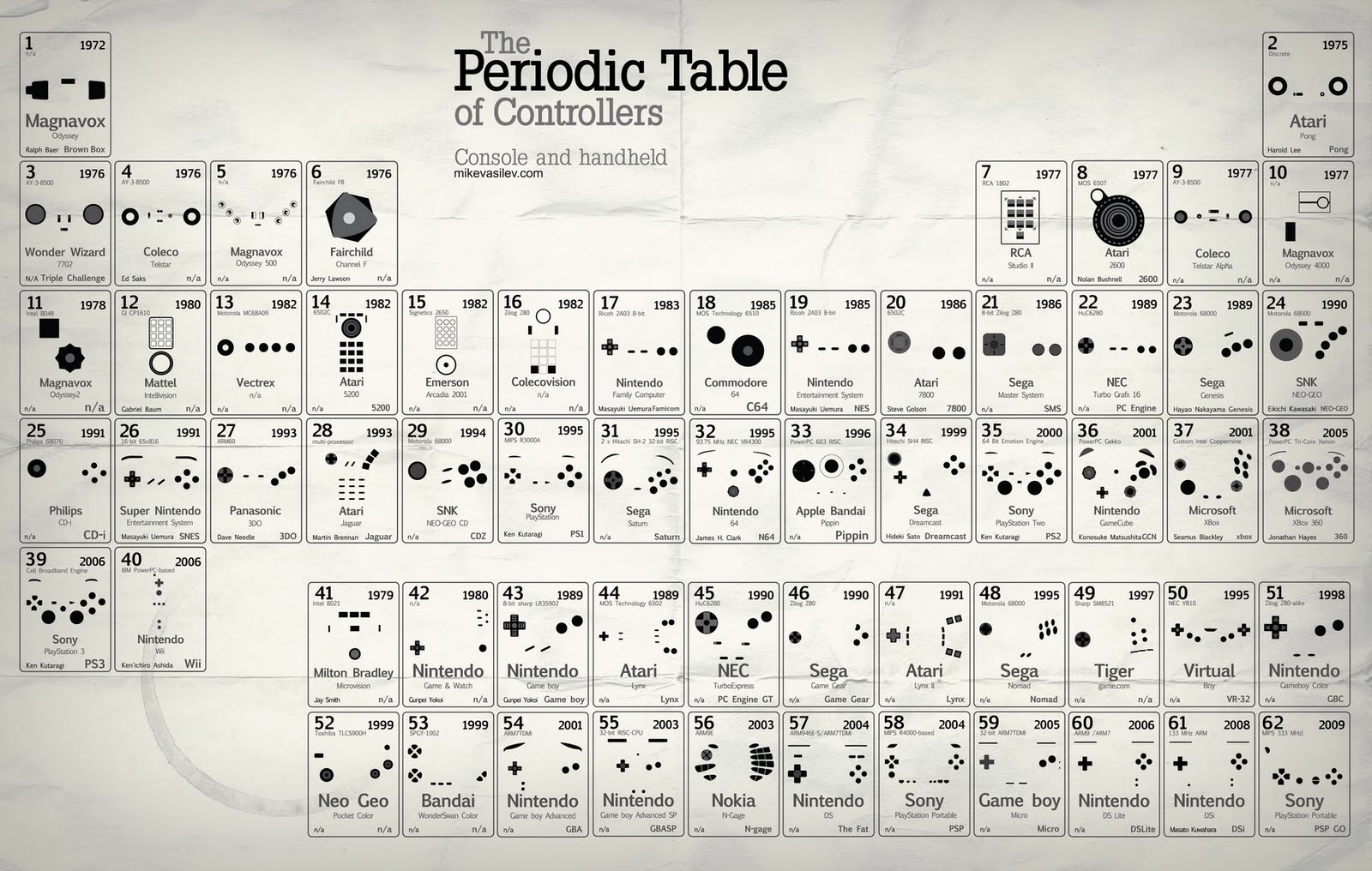 Staff member
The demos discs that came with the Playstation were awesome. My friend had the one in that video. I was so pissed when I lost the one I had, I wasted a lot of time on it. There was tons of hidden shit too (haven't watched much of this video yet given it's 20 minutes so I don't know if he gets to that.) Staff member
I did not know that. I can only hope Majora's Mask actually needed the pack for processing reasons and not coding reasons.

I never had an issue with Turok 2. Turok 3 can go to Hell though.

wikipedia said:
The Legend of Zelda: Majora's Mask runs on an upgraded version of the engine used in Ocarina of Time and requires the use of the 4 MB Expansion Pak.[4] IGN theorizes this requirement is due to Majora's Mask's possible origin as a Nintendo 64DD game, which would necessitate an extra 4 MB of RAM.[4] The use of the Expansion Pak allows for greater draw distances, more accurate dynamic lighting, more detailed texture mapping and animation, complex framebuffer effects such as motion blur, and more characters displayed on-screen.[4] This expanded draw distance allows the player to see much farther and eliminates the need for the fog effect and "cardboard panorama" seen in Ocarina of Time, which were used to obscure distant areas.[4] IGN considered the texture design to be one of the best created for the Nintendo 64, saying that although some textures have a low resolution, they are "colorful and diverse", which gives each area "its own unique look".[4] Lastly, building interiors are rendered in real-time, unlike the fixed 3D display featured in Ocarina of Time.
Click to expand...

An incomplete list of what the pak did for games it upgraded.
D

Who bought an expansion pack because it was required to hack gameshark codes? This guy.

dailey x planet said:
Who bought an expansion pack because it was required to hack gameshark codes? This guy.
Click to expand...

Oh yeah I knew I had to borrow my sister's expansion pack for more than just when I rented Majora's Mask, but I couldn't remember what for. That was it! Did you have the VHS tape that walked you through how to do that?
D

Totes! Remember the big parallel port to download codes from the Internet?

Staff member
Now I do! While I haven't used it in over a decade I still have my N64 Gameshark and in fact it sits about 5 feet away from my computer desk. So I was looking at it earlier and couldn't remember what the fuck that port was for. Technology! NECA has an NES 8-bit colour palette inspired version of Jason Voorhees available at ComiCon this year for $25. Pretty cool! 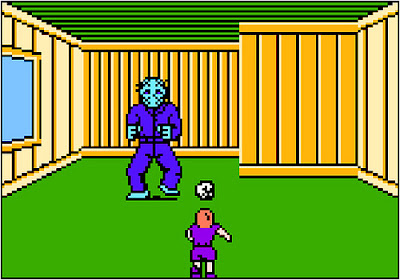 FUCK YES, THEY DO! My friend's husband is heading to SDCC. Going to try to get his hands on one for me. Crossing my fingers. Even the packaging is a reproduction of the NES box. 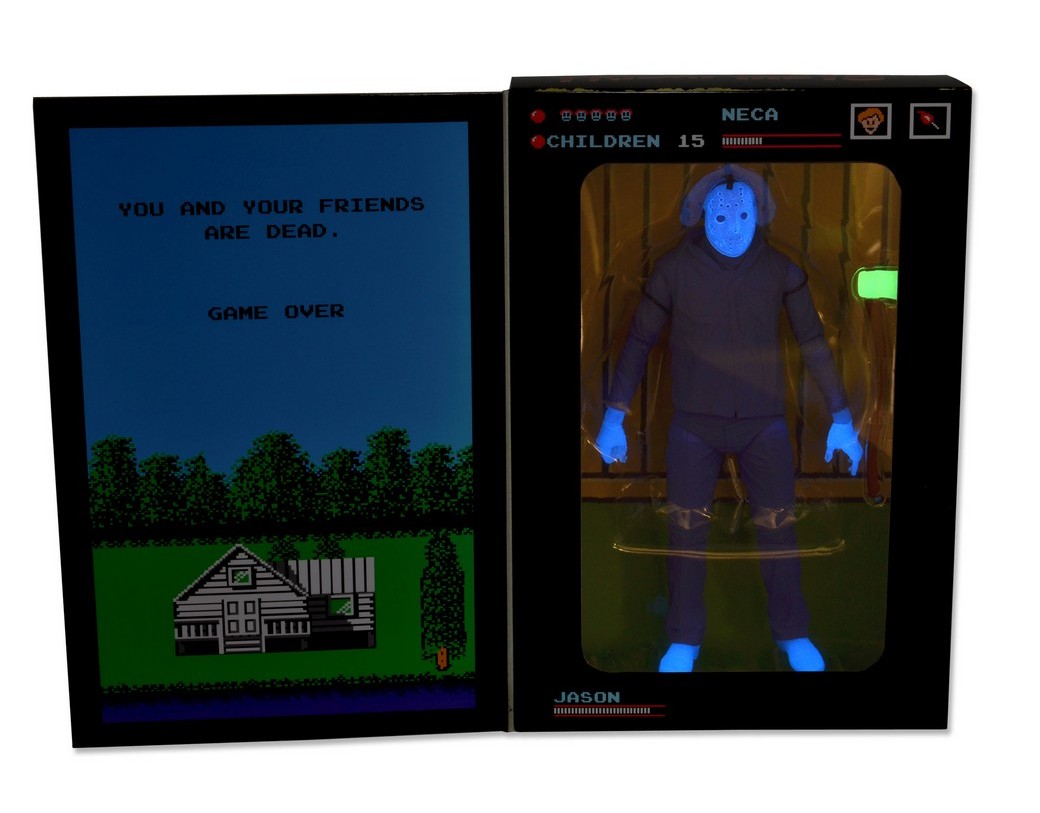