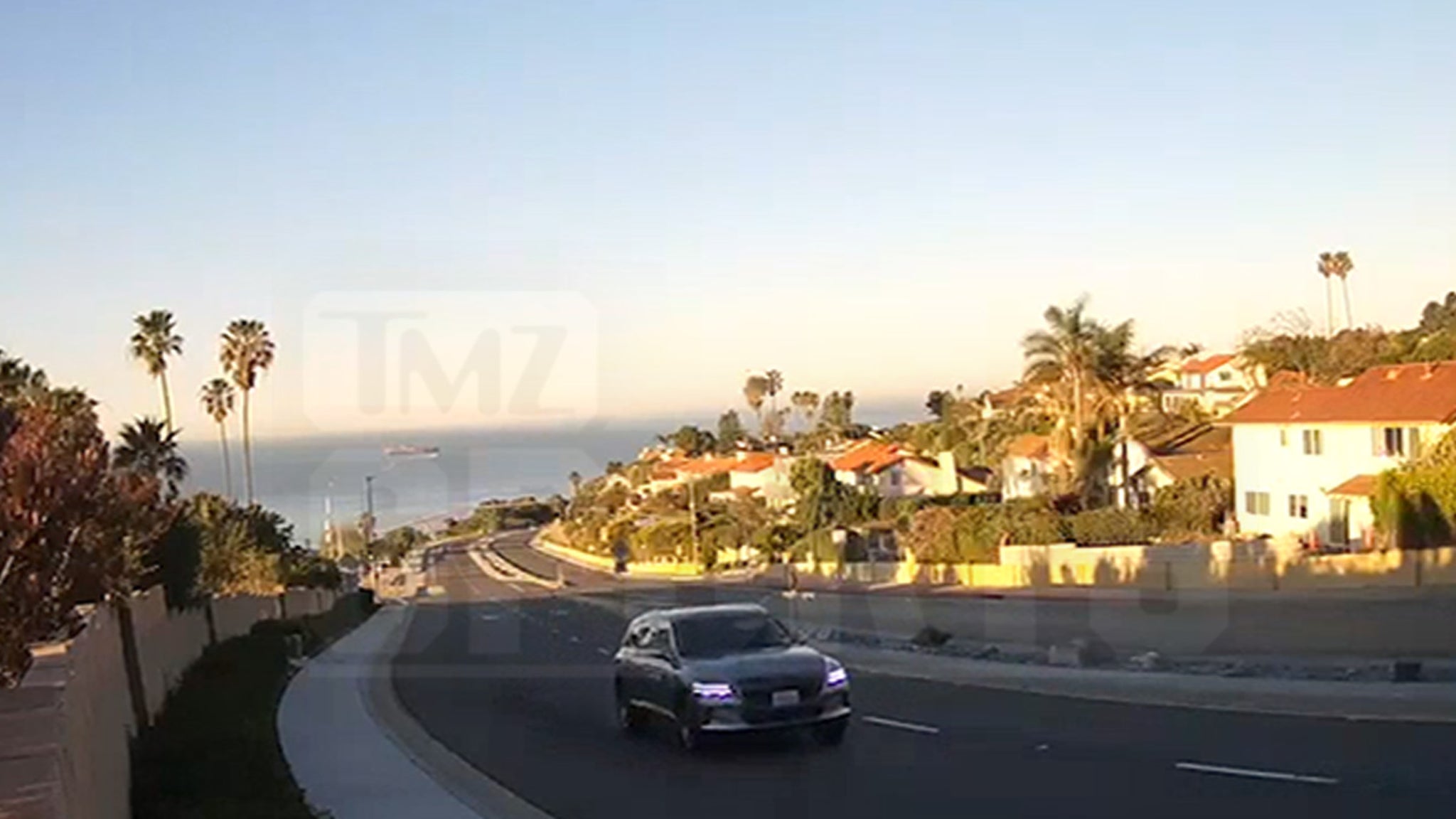 Tiger Woods was involved in a bad car accident in Ranchos Palos Verdes on Tuesday morning -- with officials requiring the jaws of life to free him from the vehicle.

Multiple leg injuries. Alcohol not believed to be a factor.

Hawk 34 said:
Alcohol not believed to be a factor.
Click to expand...

I'm glad it isn't and I would certainly hope not at quarter after 7 AM but I guess pandemic has effected our behavior in different ways.

King Kamala said:
I'm glad it isn't and I would certainly hope not at quarter after 7 AM but I guess pandemic has effected our behavior in different ways.

(I guess Johnny Damon just got busted for drunk driving at 8 AM which really isn't any better)
Click to expand...

They didn’t and couldn’t rule out any other substances and with Tiger’s history, that is a potential factor.

Yeah...it's just horrible luck. Just as it seems Tiger has his life back together. 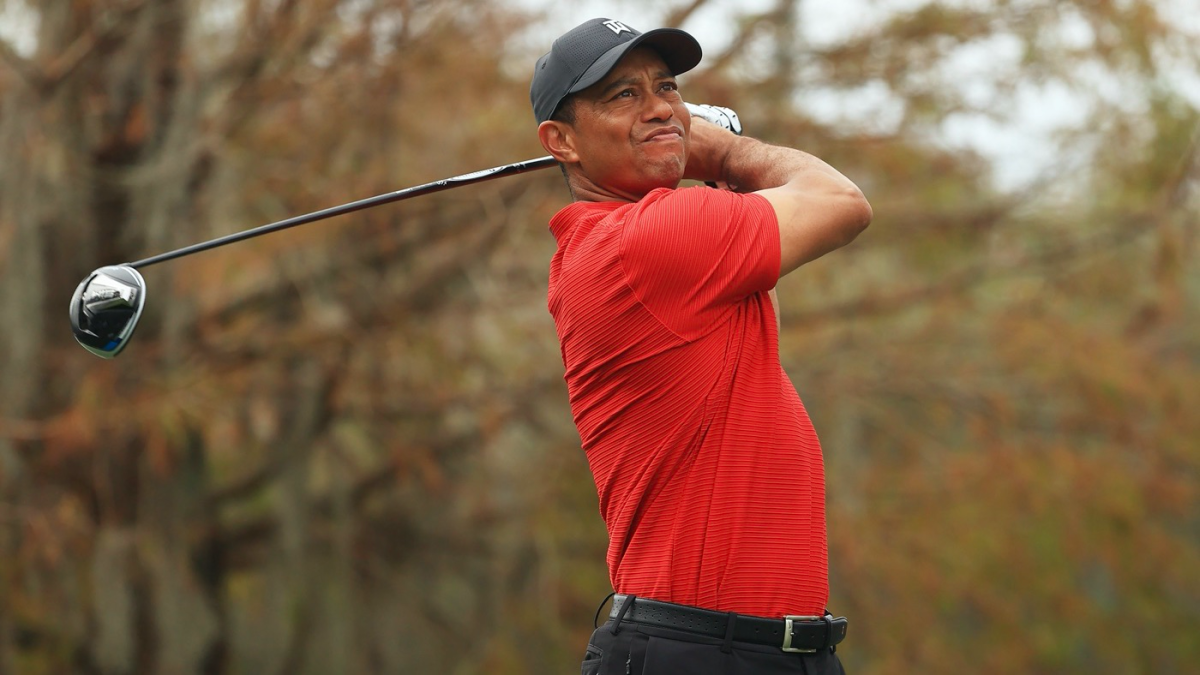 Sounds like injuries are non life threatening. Hopefully he's able to create a few more memories on the golf course. No one wants his last time to be playing with David Spade. Well, no one outside of TSM anyway.

Edit---Also just after this post I remembered Spade's rotten IRL luck. His BFF Chris Farley dying young, his sister in law Kate and his longtime opener Brody Stevens killing themselves within a year of each other now this.
Last edited: Feb 23, 2021

King Kamala said:
Sounds potentially p. bad if jaws of life had to be used.
Click to expand...

I've had the opportunity to recreationally play with our local FD's jaws of life and the tool that does the opposite of cutting but I forget what it's called (like a separator thing) at the "come see what we're doing with your tax dollars" event. During the demonstration the older fire dude was saying cars are so easy to collapse now not like in the old days with hard metals, when men were men and cars were cars ( toxic masculinity much?). Essentially even a minor collision (granted this was a rollover for poor Tiger) can have the passengers minimally injured to not at all, but still trapped to the extent an average human strength can't get the door open, needing the big boy tools.

All that to say this lady ate ditch and telephone pole on a rainy day to avoid rear ending my dad's truck and when we got out to help her while waiting on the rescuers her car door opened with no trouble, but the pole itself was like 1/3 into her front end, I swore to the operator that the pole shifted on impact but the electric guy said the thing was sound and firmly in place. The first thing the rescue team did when they got there was kill the battery to the car so the air bag wouldn't pop them in the face. That poor lady hit that pole at 25mph (my best guess) and her air bag was all "meh" and didn't come out to play. The physics of auto accidents are freaking weird.

I'm not going to say what I originally was going to say. What I will say is this: he's lucky he didn't hit anyone else, because they'd likely be dead.

It was reported the day of that he was late for an event and agitated by being blocked in while leaving the hotel, pulling out and speeding off. It was all but confirmed by where he crashed compared to where he left and the times of both that he was flying.

I missed that. Still though, don't need to fucking speed.