Economists downplayed recent positive indicators such as low unemployment and soaring business confidence, reiterating they wouldn't last through Trump's first term. At least one expert predicted that recent slides in housing and auto sales were the first step toward a U.S. recession.

Murray Gunn, chief of global research at Elliott Wave International, told the Post, "We think the major economies are on the cusp of turning into the worst recessions we have seen in 10 years. Should the [U.S.] economy start to shrink, and our analysis suggests that it will, the high nominal levels of debt will instantly become a very big issue."

“I think we are going to have a dollar crisis—you think the Turkish lira looks bad now, wait till you see when the dollar is imploding and we have a sovereign debt crisis in the U.S.,” Schiff told the Post. “The U.S. government is going to be given a choice between defaulting on the debt, or else massive runaway inflation.”

Why is that in the fake news thread?

It will be hilarious when he campaigns at those coal worker events in 2020 and those people still believe he will make coal great again.

The Paper Industry said:
Why is that in the fake news thread?

It will be hilarious when he campaigns at those coal worker events in 2020 and those people still believe he will make coal great again.
Click to expand... 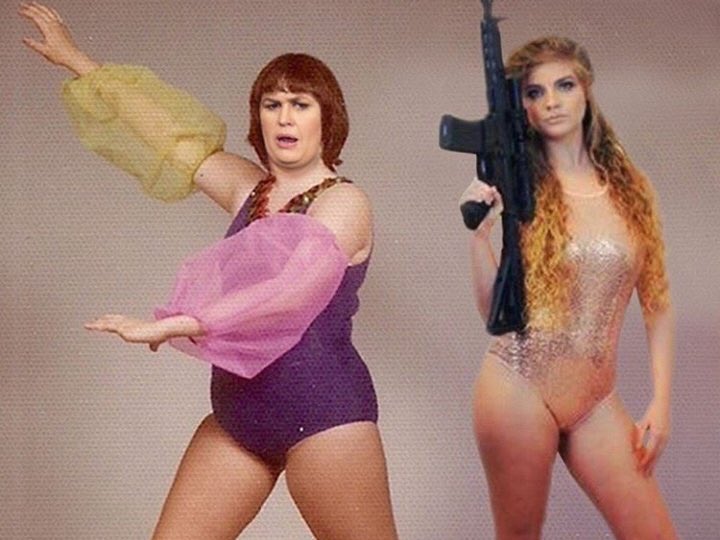 Pace claims the troop visit may be fake old photos to cover for:

The more reasonable "conspiracy" theory I've seen is that the troop visit will allow him to stop at Mar-A-Lago for NYE on the way back, since he wouldn't be allowed to use Air Force 1 to travel there for leisure due to the shut down.

DONALD TRUMP WILL RESIGN THE PRESIDENCY IN 2019 IN EXCHANGE FOR IMMUNITY FOR HIM AND HIS FAMILY, FORMER BUSH ADVISER SAYS

Or... he nicked his hand on the corner of something....

During a guided tour of Mount Vernon last April with French president Emmanuel Macron, Trump learned that Washington was one of the major real-estate speculators of his era. So, he couldn’t understand why America’s first president didn’t name his historic Virginia compound or any of the other property he acquired after himself.

“If he was smart, he would’ve put his name on it,” Trump said, according to three sources briefed on the exchange. “You’ve got to put your name on stuff or no one remembers you.”

Trump is pushing the racist angle to get the media from revealing his Epstein rapes.

PUT ON YOUR GLASSES, Grandpa.