Do it for your baby and the WWE Universe: Bad Wrestling Fan Takes 2022

@BUTT needs to dig up this guy’s address so i can send him a certified letter requiring signature receipt saying he is a dumbass.

I can't believe you guys are mocking a guy named thezhield. He's got it where it counts.

https://twitter.com/i/web/status/1518355777139974144
What WWE is doing to Ali isn’t cool but Yeesh. Also appealing to the Saudi government’s sense of morality? Doesn’t seem like the best strategy.

People think too fucking hard about this shit.

disco was an enjoyable comedy act but that's it. He has trash opinions and is just trolling constantly like a lot of other wrestlers. If Omega and others didn't give him attention he wouldn't be as "relevant" as he is now but Omega also benefits from going after his haters so it's a cycle.

:: clicked on the tweet, hoping to see the El Dandy clip, was not disappointed ::
B

"I do not think the majority of people here in the United States are clicking to go find Japanese wrestling. I just don't believe that." - Booker T on his podcast about the AEW/NJPW show and if fans are watching Japanese wrestling..

I don't think the majority of people in the US are watching wrestling at all.

And most of the ones that are primarily watch WWE.

Booker's wrong in the sense that there isn't a sizable chunk of the audience who watches NJPW, at least casually (as the debut pops for Nakamura and Styles should've proven), but it's not a stretch to say the majority of people who watch in this country aren't watching puro.

Then again, weebs managed to crawl out of their lockers, so what do I know.

Most of the people who watch wrestling especially AEW are going to be interested in the Supershow. The only way I can get my brother to pay the slightest attention to AEW is by mentioning NJPW guys or Danielson usually. He doesn't even watch puro generally but he's really into the idea of it. AEW is all about catering to the existing fanbase and it's worked for them so far. They also have some stuff that appeals to lapsed fans and do stuff that's obviously an attempt to catch on online. WWE caters to Vince.

Japanese stuff in general is bigger in the West than most people seem to realize. Anime/Manga makes more money than wrestling does. Time for a Demon Slayer Kimetsu no Yaiba gimmick in AEW!

There's still tons of Bullet Club shit out there in the wild, so he's wrong.

There was a teenage girl wearing a Bullet Club shirt in the like 2,000 person town I stopped to eat in last Saturday on the way to a concert in east Tennessee.

Does Jobber Nation not know that WCW paid tribute to OH too?

...are they trying to rouse pro-WWE attitudes by reminding us that Owen died over a stupid McMahon stunt?

everything i've seen from that account is just stupid trolling

There were several candidates from this account in this thread, but I felt like this one should get a special highlight:

No one is calling Foley out for his betrayal of his decades-long use of symbolic rhetoric of putting a white hood over his hand and shoving it down their throat. 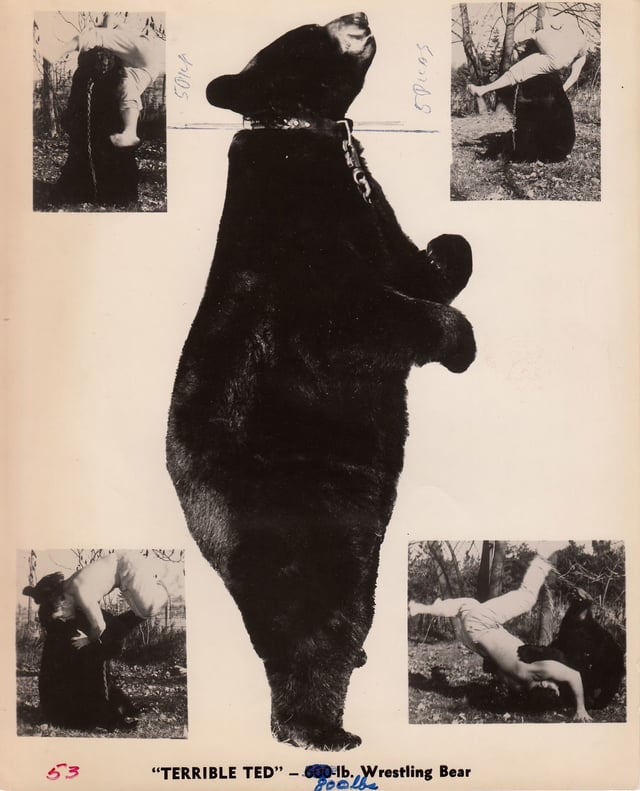