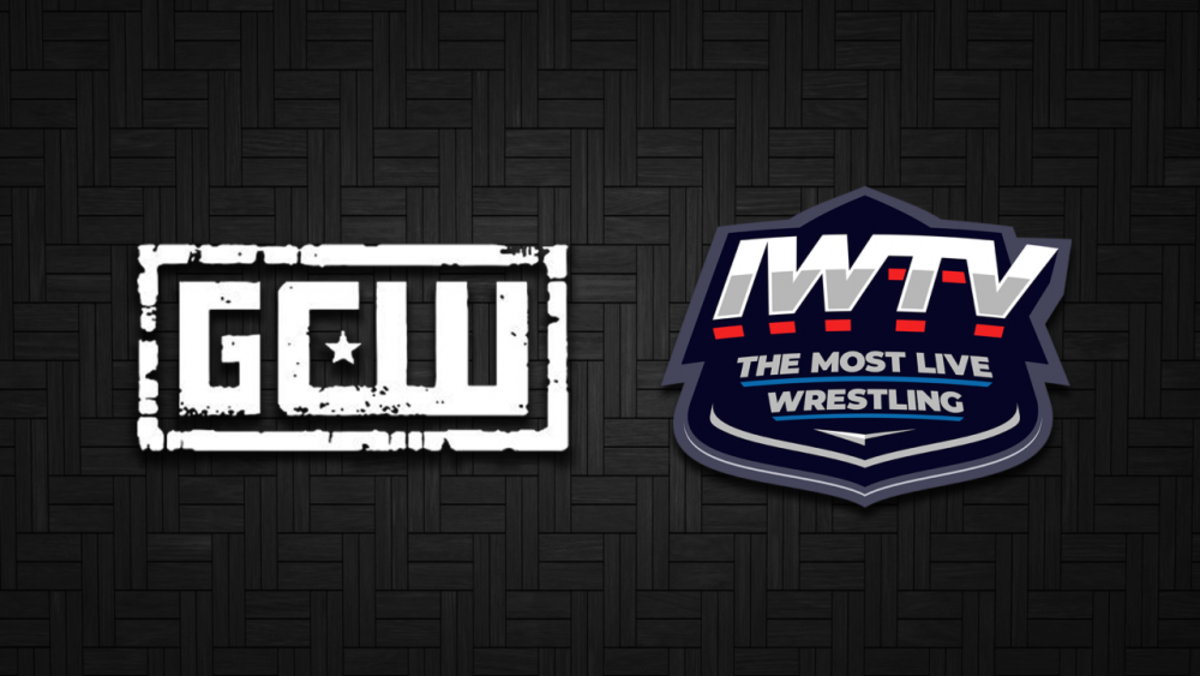 The show will be their first since the two sides settled a legal dispute.

www.f4wonline.com
I’m curious to see what these legally obligated GCW shows look like and how mad @alkeiper will be after he watches them.

Got to love the world of death match wrestling.

Birthday King Kamala said:
This guy hates GCW so much he confessed to a felony.
Click to expand...

Birthday King Kamala said:
Got to love the world of death match wrestling.
Click to expand...

its totally not true. this guy is crazy.

A death match wrestler with an evil Ronald McDonald gimmick who confessed (pretends to confess?) to a felony might not be a reliable source? Damn.

At least he didn't bring his pony jar 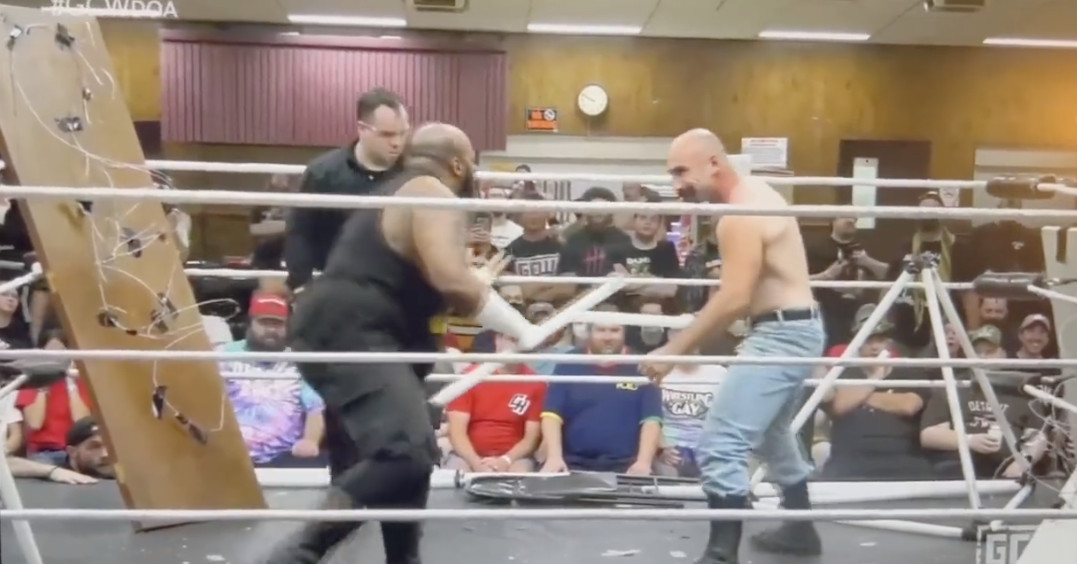 WARNING: Graphic video, which you might expect when two men decide to stab each other repeatedly with broken light tubes. Thankfully, everyone is reportedly okay, but let’s not do this, okay?

that's so incredibly fucking stupid. i don't think i've ever seen anyone in a "good" deathmatch company liek BJW do something so stupid.

King of Summer Kamala said:
View attachment 1301
#3 promotion in the US.
Click to expand...

I didn't know Bell's Palsy could effect your tits.. Game Changer Wrestling (GCW) has reportedly filed for the trademark for the "Fight Forever" term, based on their previous 24-hr livestream.

They should rebrand eventually. They have changed little to no games.

Finding new ways to upset Jim Cornette is somewhat of a game.

I thought there wasn’t any way WWE commentary could get worse but then an idea presented itself...

I'm beginning to wonder if they're bad on purpose, like some giant joke on fans.

AEW has security and fans who aren’t shoving alcoholic beverages in the face of the guy who has been very public about his recent struggles with alcoholism.

Mox knew going in what the risks were, though. If he didn't then he's an idiot.

Mox has been to many GCW shows and has been on record saying that this one of the things he loves about the company. Being a drunk moron who puts their drink in his face is asshole behavior, but Mox knew something like this would happen, especially at Homecoming in AC, when they tend to draw their biggest crowds. Plus, the guy that post that, Tripping Balls, has a weird love-hate relationship with GCW. He always posts weird criticisms about the matches, but if they use a wrestler he likes, he'll be best friends with Brett (GCW owner). He's watched every GCW show for years and has seen this crowd behavior before.
You must log in or register to reply here.
Share:
Facebook Twitter Reddit Pinterest Tumblr WhatsApp Email Share Link
Top