There are people who think Burr's monologue was homophobic? 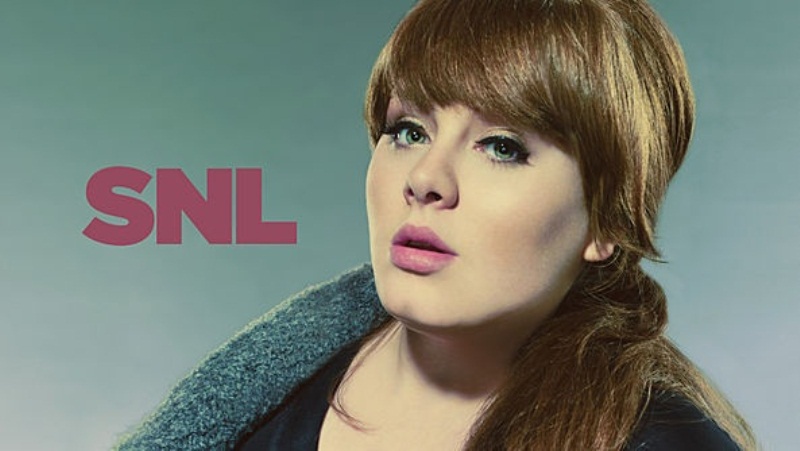