If Eric Bischoff actually DOES buy the company (*IF* Vince decides to put WWE up for sale), oh, just imagine the irony.

With the money he pulled out from his ass?

909 said:
With the money he pulled out from his ass?
Click to expand...

They literally boo'd the announced retirement of a man who was forcibly pushed out of his company due to multiple affairs and (quite) possibly raping a couple of people. Given the news...? Shane's music could start off Raw and they'd pop for him like his daddy had cherries popping back in the territory days.

It has been a bad year for American failsons.

Rumblings I am hearing about the potential backlash to all of potential pipebombs that might drop, I wonder if WWE’s price will drop low enough for Bischoff to buy it with his ass money.


Just saying don’t be shocked if a random Family Guy rerun is airing on FOX next Friday. For Vince to be quickly scuttled into retirement like this, it might indicate an Extinction Level Event is about to happen.

Ridiculous. This company could look and sound different a couple of years from now but it will still very much be present and worldwide. I certainly haven't heard any backlash from the Saudis, you know, the people who signed on with WWE for half a billion dollars and will still be paying them for years.

King of Summer Kamala said:
Rumblings I am hearing about the potential backlash to all of potential pipebombs that might drop, I wonder if WWE’s price will drop low enough for Bischoff to buy it with his ass money.


Just saying don’t be shocked if a random Family Guy rerun is airing on FOX next Friday. For Vince to be quickly scuttled into retirement like this, it might indicate an Extinction Level Event is about to happen.
Click to expand...

Think about all the companies that have survived their CEOs doing unimaginable stuff (see Weinstein, etc.), needing bail-out money from the government to avoid bankruptcy, etc. That's all this is except it's for WWE instead of another Fortune 500 company.

WWE will get new CEOs/ownership for the future and will continue as a company. Whether they are as globally dominant as they were is the question.

completely delusional to think that WWE is going to lose SD on fox in a week or even in the near future. WWE delivers ratings and it's cheap programming. Vince is out as CEO. Fox has fucking Fox News under its banner.

The Weinstein Company is defunct. That’s a bad example of a company that weathered scandal!


I am dealing in rumor and innuendo so there is a chance that the Teflon McMahon avoids the corporate death sentence. I just don’t think WWE is completely invaluable and impenetrable.

The Weinstein company went bankrupt a year after the allegations came out after numerous companies expressed interests in buying it and its assets. That isn't a week. No one is saying they aren't impenetrable and invaluable but the idea they're going to suddenly collapse, especially that fast is way too much.

There's no reason for the networks to abandon them. Where is the evidence of a media or fan backlash? The ratings and attendance are UP since the news broke about the non-disclosures! Unless there is pressure from sponsors (who would be pressured by fans and the media) nothing will change. There's no real sign of that atm. That can change but it isn't going to happen immediately. 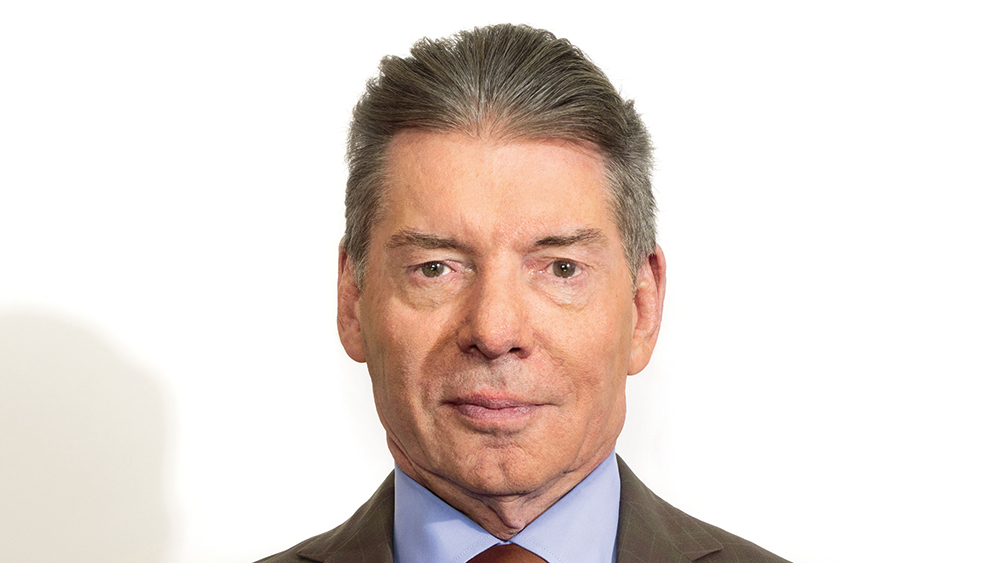 WWE will revise financial statements going back to 2019, saying that a total of $14.6 million of “certain payments” that Vince McMahon made while chairman and CEO should have been recor…

I think the backlash from companies, advertisers, etc, wont be as heavy as it would be if Vince stayed on for months on end, almost defiantly in a sense. Now with him stepping down, I think this will be favorable to all of those things, especially including the shareholders themselves. The company is being more proactive than most that deal with these CEO controversies, I think.

Now with that said, there has to be some major hub-bub from this information that these hush money payments will be counted in financial statements now, does that mean that those payments did in fact come from company funds? Yikes. That will be extremely damaging to all of this, if that's the way this is going.

There also seems to be some other things to come out on hush money payments given the over 14 million paid out in those. So this seems FAR from over.

Is it telling as fuck that Vince was made to retire before even what could have been internally a sendoff of a show of sorts for him in MSG tonight. Guess the time was now as they planned to announce this rough news this morning.

Also read a report this morning, via CNBC I think it was.....regarding a sale. It's very much in play and Amazon, Netflix, and Disney are also in the mix along with NBC/Universal (Comcast).

EDIT - This came from an article from Loop Capital

Maybe one of the financial wizards of TSM can chime in but if the stock comes crashing down and it hurts inside, what is the likelihood that WWE takes the company private again?

I don't think it will, unless it was enough of a monumental loss that they could feasibly buy it back themselves. I don't think they have enough funds to do that. It would be intriguing though, because live events are the gold that's left in TV and digital rights deals.

I also think Stephanie and HHH probably land in enough of a scenario where they end up like Dana White where no matter who buys it, they are still in charge.

I have a hard time imagining any scenario where Disney, Amazon, NBC/Universal, Saudis, Eric Bischoff, whoever buy it and McMahon-Helmsleys aren't in a prominent leadership role.

Unless @cobainwasmurdered makes enough money from the Groupbuilder sale. Then their asses are definitely gone.

The "So Woke I Can't Enjoy Myself" gimmick is getting in the way, man.

In my not so expert analysis:

• The price is currently $71+ per share (hope you didn’t sell yet, @cobainwasmurdered !).

So around $14 gives you your $1B valuation of the company. The stock would need to fall all the way down to that point for people or companies with a spare billion laying around to purchase it according to what it would be worth. As that is extremely unlikely given the financials the company has going, only the big time billionaires and big time media companies should be in play. McMahon himself is the only person that could buy the remaining shares he doesn’t already own and he doesn’t have the liquid capital to do so by himself. When the stock lowers, so does his net worth. A sizable portion of his net worth is tied to this company stock.

A major streaming and media company purchasing is the only shot in a purchase. Could other billionaires do it? Sure. Would they? Probably not.

King of Summer Kamala said:
Maybe one of the financial wizards of TSM can chime in but if the stock comes crashing down and it hurts inside, what is the likelihood that WWE takes the company private again?
Click to expand...

Dandy said:
• The price is currently $71+ per share (hope you didn’t sell yet, @cobainwasmurdered !).
Click to expand...

I was referencing your comment Friday night about selling your WWE stock before it went down this morning. I went back to read the Vince news reaction in the chat after the fact because I was unavailable to do so live.

WWE will revise financial statements going back to 2019, saying that a total of $14.6 million of “certain payments” that Vince McMahon made while chairman and CEO should have been recor…