If it's anything like the other "cancel culture," expect them to cancel the contracts of anyone that doesn't say the right lies, grab and rape, or get vaccinated.

Finally, a place where Joey Styles will be welcome on commentary.

If they manage to actually do a show (they did one off reunions that went over like dry farts in 2008 and 2012-13ish and I highly doubt demand has increased in past decade), Drake Wuertz will definitely be there.

King Kamala said:
If they manage to actually do a show (they did one off reunions that went over like dry farts in 2008 and 2012-13ish and I highly doubt demand has increased in past decade), Drake Wuertz will definitely be there.
Click to expand...

Drake and Joey Ryan vs Austin Aries and Low-Ki in the main event of their first (and only) show is going to be something.

Main event is pretty much already confirmed as Drake Younger/Necro Butcher vs Low-Ki/Austin Aries. Styles on commentary. Whatever is left of Vic Grimes as special guest ref.

Nick Mondo works for AEW's media department I think so he thankfully won't be there.

Matt Morgan will give the opening speech to fire up the crowd.

Show will start with Bully Ray standing in the ring for twenty minutes saying nothing with a blank facial expression, internally pondering what has become of his career as half the audience gives him a standing ovation and other half boos him and throws projectiles. He grabs a mic and yells FUCK YOU then storms out to a massive pop before TJP and Facade open the show.

(I have no idea if Facade is an ass IRL but he is a white guy with dreadlocks and does seem like the type of guy who'd be on a modern day XPW show)
Last edited: Jul 1, 2021

Literally only upside is that Homeless Jimmy might finally be able to rent an apartment from the booking money. That and all of Black's empty cans of Rockstar Energy being turned in.

But you said... about the woke... fucking of feelings... GAHHHH
H

It would be a great gimmick if he kept “unknowingly” booking or promoting troubled talents and when he gets “smartened” up about it, he promptly cancels them.

that is asking too much of him obviously

Rob Black tried to have The Messiah's penis cut off. Idk if he has the right to be casting any moral judgments on anyone.

The Franchise of Culture Crossfire.

Well, if XPW does come back, I sure hope that The Franchise might try to pick up where he left off. That is, unless Shane Douglas decides to retire. 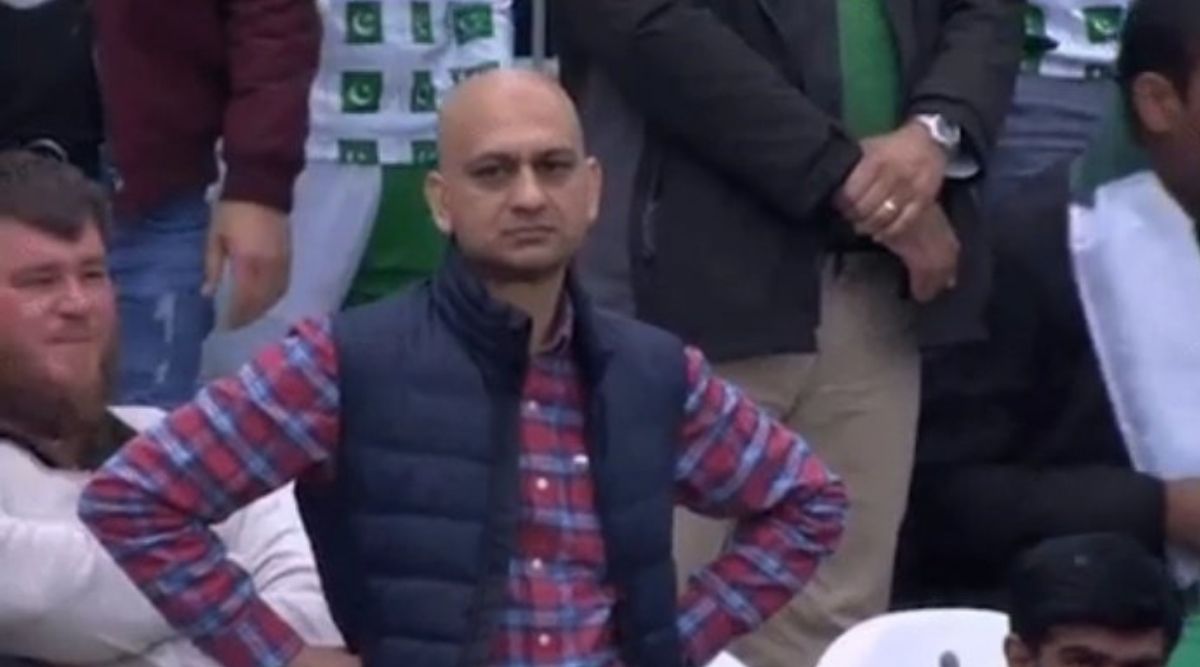 Does...does he really think people will watch XPW more than once?

Nah, I can guarantee the show will get some eyes on it, especially if he books a few of the "name" talents out there that don't have particularly good reputations at the moment, but the draw of XPW during its peak was as the epitome of sleaze and late 90s/early 00s ideology. That shit doesn't sell anymore, to the point where even deathmatch companies make it a point to not run that kind of show.

Plus, I mean, Homeless Jimmy won't be a draw for anybody but me.

Rob Black threatening to kill a puppy for attention and former TSM poster elcubano/Jay Bower rallying the troops is iconic.

Jon Barber dying right before XPW's return is some fucked up shit. He could have been a ref and learned what the other half of the job was.

I wish he'd finished his project, both because he was so passionate about it and that the sudden rise and fall of XPW was, in many ways, the precursor to the ROH product by showcasing what happens when smut and trash isn't driven by somebody who knows what they're actually doing.

...you know, I can't fucking lie to myself anymore, I'll be checking out the "new" XPW at some point.

Someone suggested Shlak Vs Antifa for this show and his tag team partner Markus Crane quickly and emphatically shut it down (Shlak is not on Twitter). When grimy death match dudes are like "Fuck no. I'm not going to be on this garbage.", it's a sign that maybe this isn't going to happen.

MAGAman Pondo could do it.

I am marginally disappointed that Mance Warner agreed to participate in this trash.

Kevin Blackwood said that he's friends with Kevin Bennett, and that Bennett had no idea about this. He said he was offered a spot by a someone else besides Rob Black, and before he could turn it down, he saw that his name was on the flyer.