I've honestly never read an account of ICP as promoters that wasn't glowing. Shows themselves may be XPW level shitshows but I've always heard performers are more than fairly compensated for that.

Come to think of it, I don't recall anyone talking about what Rob Black was like to work with as a promoter but judging by the fact there are no original XPW guys on the show, I'm guessing it was NOT GREAT.

This gonna be a fucking mess, not even a funny mess. Fuckin' couldn't book Homeless Jimmy.

https://twitter.com/i/web/status/1434176555505307648
When one of the Crist Brothers feels morally conflicted about your show then maybe you should cancel it.

Shlak will still probably show up though.

Pretty pumped for a potential Shane Douglas promo on cancel culture, though.
V

I have no real idea who Shlak is but a quick Google search tells me he’s a nazi? But he claims not to be? Despite evidence?

@Big Beard Booty Daddy will have a more detailed story but basically, Shlak was a doofus who hung around white power bands in his teens and early 20s (and took a picture seig heiling next to a white supremacist leader). He's adamant that he's not a racist rn (and that he only took that seig heil photo to make fun of the neo Nazi...cause that's the best way to make fun of a neo nazi by acting just like them?) and has a Jewish girlfriend but it A. took him a very long time after the allegations surfaced to apologize and B. There were some very dumb non apology apologies before that (most notably one where he talked about how he was anti Nazi and anti anti Nazi).

It's dumb, but only a surprise if you aren't all that familiar with the underground punk, metal, and hardcore scenes that Shlak spent most of his life in. You'd find bands that regularly play shows with groups of wildly conflicting beliefs (look up Steelfest) and a metric shitton of "let's be as offensive as we can" edgelords.

Agree with you there, my dude. I genuinely don't think Shlak is a racist. I just think he seems incredibly dumb and capable of poor judgment. But hey...that's why he's a death match guy.

It seems like he made that detailed apology more because he had to than he felt like he needed to, if that makes sense.

From what I know from talking to other wrestlers, he's pretty easy going, and an incredibly good person, outside of being a case of donating his brain for CTE. Some of his breat friends in the wrestling scene are Alex Colon and AJ Gray, both of which would not have anything to do with someone if they were actually racist. It really is more of him just not being incredibly bright over him actually being racist.

The allegations always end up coming from people whose familiarity with those scenes can best be described as "I was into Blink 182 for a little bit" or "I have a few Metallica songs on my Spotify playlist." They don't even bother looking up Shlak's band Eat the Turnbuckle, whose singer is Jason Goldberg. Creating art with somebody with that name is kind of a big no-no for the Nazi shitheads.

The last I heard of XPW was 2009 in LA when I was there for SummerSlam, as they did a reunion show (I dont think Rob Black was associated with this at all, in fact he may had been in jail at the time) that was one hot fucking mess of a deal. It was in a gay night club that was as scuzzy and dilapitdated as it gets, fit the vibe of what XPW always was I guess.

Was there ever an interesting influx of talent now looking back though. Willie Mack, Christina Von Eerie (what happened to her?), Colt Cabana (as Matt Classic), Timothy Thatcher, Famous B (shame he never got picked up after Lucha Underground), Scorpio Sky, Matt Cross, Luke Hawx, Youth Suicide (another MIA guy I never recalled what happened to), Joey Ryan, GQ Money (Ryan Katz, who is running logistics in NXT last I heard), and lots of the usual XPW mainstays.

What might be a nice way to get people talking about XPW coming back, similar to the Nick Gage upsurge in popularity after the episode, is that Dark Side will have an XPW show coming up soon. Of course the Dark Side ep wont have the same impact the Gage ep did, but still it might kick off some eyes on the product.

The DSOTR episode won't portray XPW in a flattering light, I'm sure. Messiah's attempted murder will most certainly be covered.

XPW is gonna be destroyed by Dark Side. I'm not asking this to be a dick, I genuinely don't know: is, or was there, any redemption for XPW to justify a comeback? "They introduced a lot of talent" doesn't count.

Only in the perverse sense of seeing a wrestling show that is geared toward being as offensive as possible. In the age where most pro wrestling companies, even "adult" oriented deathmatch ones, are trying to be as progressively minded as possible? There's an allure to a show ran by a pornographer who was imprisoned on obscenity charges and is trying to actively piss people off, similar to how bands like the Meatmen or Troma movies were fueled by embracing bad taste.

I can't lie and say that I'm not intrigued, but Black being the lead on it (IIRC, Kevin Kleinrock and the XEG media group handled the 2009 reunion) guarantees it will be a failure on even that level. His idea of being offensive was always "fuck these marks" and "lol you homo." Even in the early 00s his shit was lame.
A

YES!!!!!! Adding it to my Xmas list. I remember his regular updates back in the day, and would check sporadically to see if he ever finished it.

Why is that name so familiar?

Waiting for Kamala to honour bets since June 2020

he posted on the old board. he and sandman had a weird feud.

Didn't someone go on to have moderate success playing poker?

And that one guy that pretended to be that one lady that was on George Bush's speed dial. Or whatever.

Scotsman did very well with poker and gambling I think.

snuffbox said:
And that one guy that pretended to be that one lady that was on George Bush's speed dial. Or whatever.
Click to expand...

That's it, Marney. I don't remember who played that, uh, character though. Started with a J, maybe, or a V, I don't know. But they were definitely undersecretary of being a fucking idiot.

That's who I was thinking of! 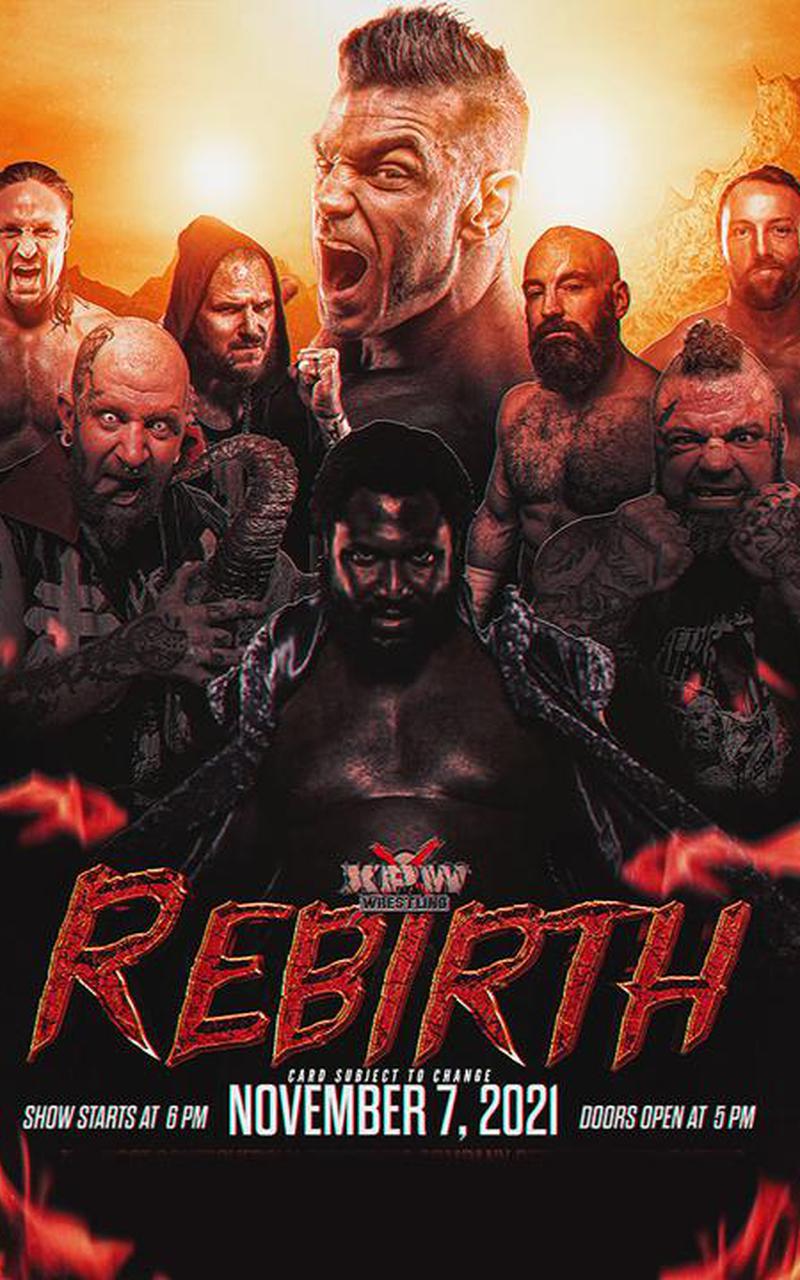 Of course, Brian Cage is the headliner on this show. Of course.