Dave looks like a Wellness violation waiting to happen as he has bigger arms at 50-some years old than half the current WWE roster.

Ron Reis is our first topic. Meltzer fires off a story about how The Giant (Big Show) was getting too cocky in WCW and Lord Steven Regal told him that the only difference between the Giant and Reis was the push.

El Gigante was originally booked to appear at Halloween Havoc 95 to be the “Yeti” to set up World War 3 with a giant in each ring.

Hero puts over Reis’ ability to bump all over the place for a big man.

Raven’s Flock in WCW was full of good workers and they helped keep Raven strong by giving his opponents fodder to beat rather than him.

Kevin Steen (Owens) was heavily influenced by Jacques Rougeau & Carl Oulette. You can see much of his move set on display in the Quebecers squash matches from the early 90’s.

Dave suggests Reis suffered from the same problem as Luke Harper does now, as he is bumping so well that it turned him more into a guy to get others over instead of being a monster heel himself.

Dusty Rhodes used to rip on the big men in development who took big bumps as he felt they should be building to spots where they are finally knocked over/taken down in a match, not bumping all over the place.

Chris Hero says he recently got a DVD of Dewey Robinson (Missing Link) vs. Jerry Blackwell where Blackwell ends up fighting in the audience with the fans. When he tries to use a chair on one fan, another fan takes it away. The fan appeared to be future WWF manager Sweet Sapphire.

Blackwell was also no selling head shots into the ring post in order to put over his hard head. Hero did not like that psychology.

Meltzer puts over what a great worker Blackwell was.

Greg Gagne struggled to get over when the AWA started expanding to California due to his size. Blackwell bumped around for him, and it helped get Gagne over.

Vader loved 2 Cold Scorpio and helped get him booked in Japan and the WWF.

Hero thinks if you’re off for six-months or more than your in danger of having wrestling pass you by.

Bill Watts did not watch any wrestling from mid-1987 until he got his WCW gig in 1992. Dave talked with Watts for two hours right after he got the job and Meltz was stunned at how much had changed in wrestling as Watts was obviously behind the times.

Watts banned top rope moves at the same time that Jushin Liger was coming in, making such decisions completely silly.

As I type that, Hero mentions that babyface comebacks are like Popeye eating the spinach.

Bob Backlund would sometimes kick out of pinfalls after only a one-count as a way to show off his “fighting spirit”.

The modern wrestling product is full of matches with lots of counter holds. It looks more realistic if the guys taking the moves fight off the power moves first before taking the big blow.

Nikita Koloff had a no-selling gimmick, so one time his opponent called for him to go for slam after slam until Koloff was blown up. The guy then gave Koloff a shot to the stomach to teach him a lesson.

They discuss the first time they saw Sabu work, since he was the hottest star of the tape trading era of 1992-94.

A lot of wrestlers shit on Sabu because of his high spot oriented style.

They discuss Japan’s faux MMA style of the late 80’s and early 90’s and how it morphed.

In 1986, an Atlanta TV station ran wrestling for 8 straight hours each weekend. It covered many different territories.

The guys talk about how little wrestling you were able to actually watch before the internet. Now fans whine about “stream quality”, meanwhile Dave was watching 18th generation VHS tapes of random wrestling when he was their age. 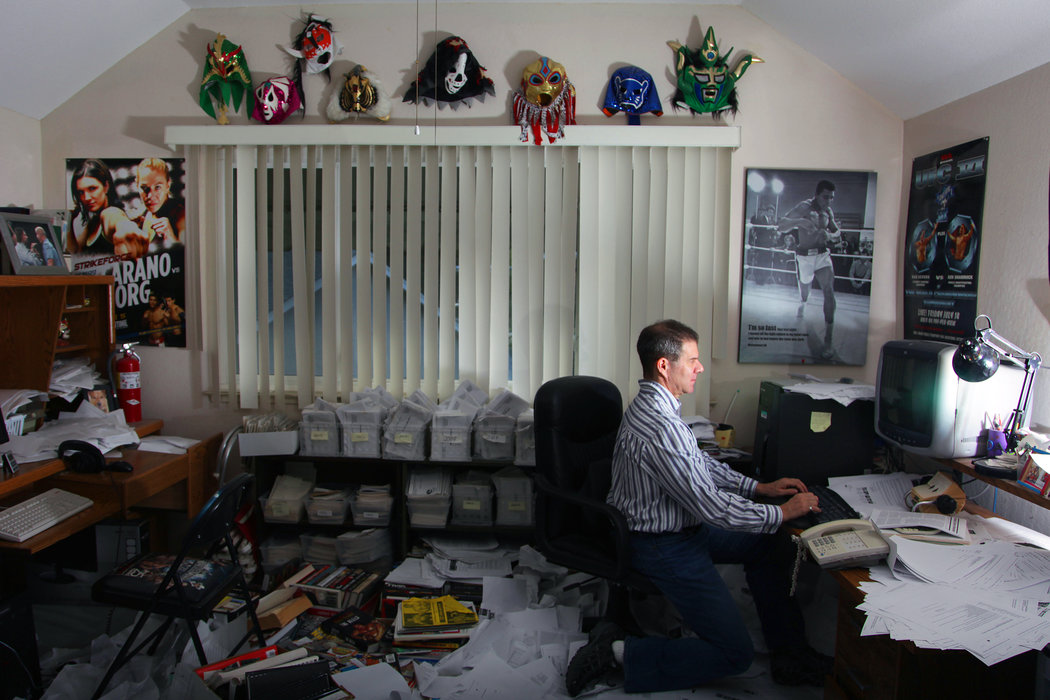 Naylor would fake illnesses in order to go to the local hospital which had TBS so he could watch the Clash specials as a kid.

Dave and his friends would call hotels to try and find a local place to watch the MSG network to see the big WWF cards.

Guys would do the same matches nightly because more often than not, the only people who were going to see those matches were the live crowd so it did not matter. This makes modern reviews of old tapes a bit unfair.

Match ratings are subjective. Don’t take them too seriously!

The yearly “Super 8” tournament was a big deal for tape traders as it featured 8 of the best indy workers competing in a tournament full of fantastic matches. The 1999 edition saw several WWF guys like the Hardys involved, and thus the WWF had the tape was banned from mass production, which made it that much more coveted.

They discuss Bob Bradley as Battle Kat’s WWF matches. Naylor makes fun of the conversation for being so ultra meta that no one else on earth was having it. Bradley once wrestled Battle Kat after Brady Boone took over the gimmick.

Naylor says he heard the WWF has lost a lot of footage that people think they have such as a bunch of the random house shows they taped in the 80’s.

Hawk was the first guy to ever no-sell a piledriver as far as Dave knows. Meltzer hated the spot because the piledriver was a death move.

Flair would call piledrivers and suplexes on the Road Warriors because the fans went so crazy for them no selling the power moves.

Hero explains the mechanics of Fritz Von Erich’s claw compared to Baron Von Raschke’s claw. Von Erich would make guys blade from his, so he had to grip it lower on the face in order to allow the fans to see the blood flow from the victim’s forehead. Naylor discusses the King of the Ring ’93 match where Hogan was blinded by fire from a ringside cameraman’s “exploding” camera. Harvey Wippleman was playing the cameraman that night and Naylor thinks it was suppose to lead to him being Yoko’s pitchman, but Jim Cornette came into the WWF around the same time and got the spot because he was so much better at everything. Dave does not confirm this line of thinking, but agrees that Corny should have been named as the cameraman after the fact to tie everything together.

Hero craps on the Hogan/Yoko finish, saying it is too gimmicky to have a cameraman climbing on the apron, which never happens, and thus it made the finish seem contrived.

The guys talk about “The Ultimate Dragon” Brett Como. (I don’t think I have ever heard of him.) They talk about how good he was and they don’t know what happened to his career. Como did work the Ultimo Dragon at least once.

Billy Kidman may have gotten his WCW gig just because of his ability to do the Shooting-star press.

Meltzer speaks on how Jack Brisco and Billy Robinson worked such a different style than other workers of the ‘70’s that Dave just knew they must be “shooters”. Meltz did not know their real credentials or the term “shooter” at that point though.

This leads to discussion of the European style of working. Tony Charles had a spot where he would curl in a ball and roll to avoid being abused by his opponent.

To date this interview, Hero talks about how the Young Bucks debuted their new gear “yesterday” that were tights with Meltzer’s face pasted over and over again on them. 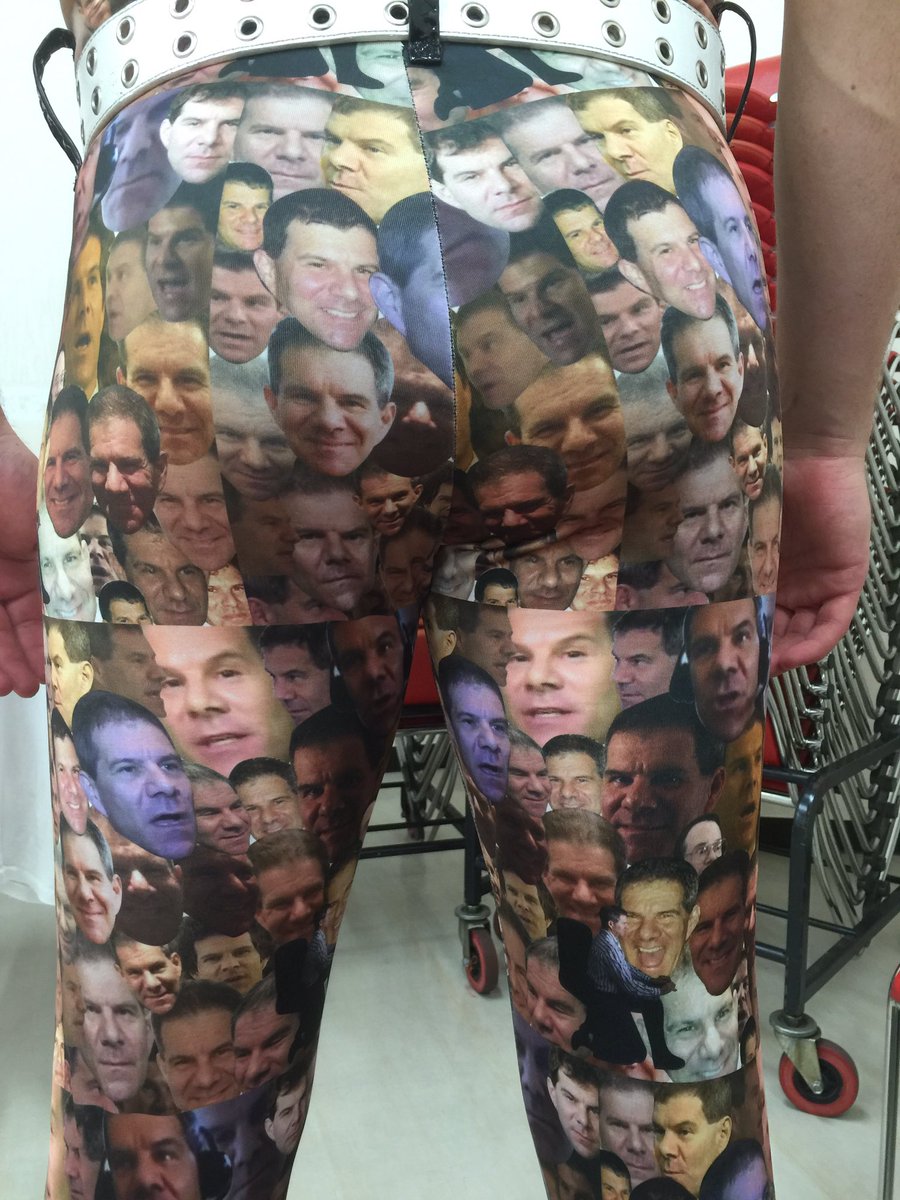 Hero likes looking at old Japanese wrestling magazines and asking the Japan workers about obscure guys who came and went back in the day. This leads us back to Brady Boone as he went as “Fire Kat” in All-Japan.

Hero heard Andre broke a Japan worker’s neck with a Tombstone in the mid-70’s. Dave did not know this.

Scott Steiner created the 450 splash in 1987 while working in the WWA against the Great Wojo. It was called the “two and a half Superfly splash”.

Lanny Poffo may have created the moonsault.

The Poffo’s Kentucky based outlaw wrestling promotion in the late 70’s somehow ended up on TV on the west coast. Dave was wowed by Macho Man’s big elbow.

Shinjiro Otani may have created the springboard splash in Japan in the late 80’s.

Red Bastien had a unique flying head scissors. It was such a rare move, that his opponents often had trouble setting up for the bump.

Dave will ask workers when he needs to gain perspective on certain moves and other such things.

The guys don’t agree with the trope some wrestlers have about only a wrestler really knows if a match is bad or good, or only a guy who worked in the ring should be a booker.

Hero makes fun of workers who mock fans as people who “live in their parent’s basement”. Naylor thinks a lot of online bitching is just people who will bitch regardless, and watching wrestling just happens to be their hobby they bitch about.

I previously reviewed the first shoot these three did. You can read that here:

Final thoughts: A bit too much indy wrestling talk for my tastes this time around. I couldn’t even add notes about some of the stuff they talked about because I had no frame of reference. I’ll still dive in for more if they do a round 3, but this one was not nearly as fun as their first joint effort.